Beano has worked with the following photographers:

Beano has written about the following acts:

To link to this page, use the URL http://www.hotmusiclive.co.uk/MAGAZINE/magazine/contributor.php?writer=Beano 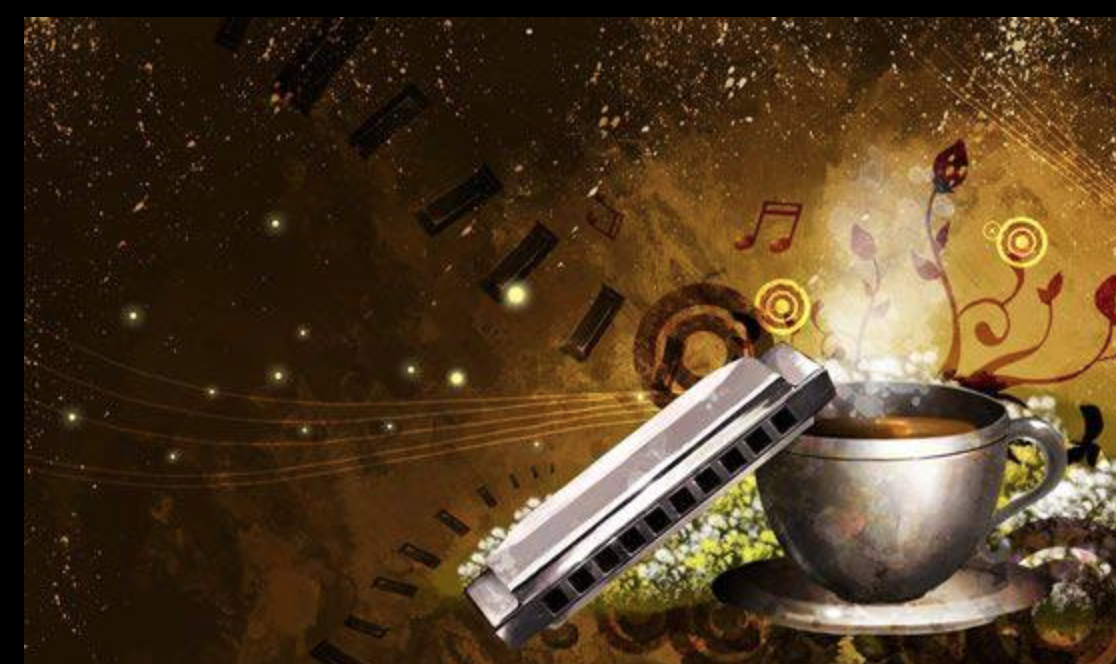 As part of Age UK Warwickshire a second monthly 'Dementia Cafe' is being launched at The Saxon Mill. The cafe is a morning meeting for people who suffer with dementia as well as their carers and is a place to meet, socialise, listen to and perform music.To help raise funds for the launch, come along to an evening of lively acoustic music upstairs at the Saxon Mill on Thursday October 6th at 8PM. Tickets are £5 and available from http://www.wegottickets.com/event/374828 You can expect some fine acoustic performances from:Ant and Jim of Rosetta Fire; Shanade Morrow;Matt Hernandez; andWes Finch.
Web

Ben Clempson at the Zephyr 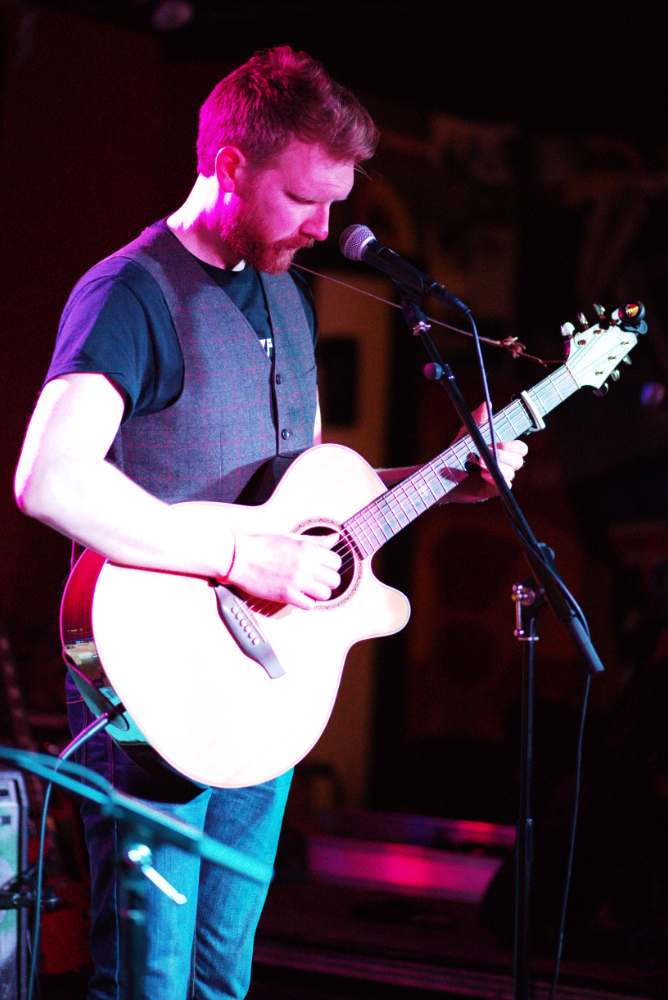 1 of 5
Top stuff from Ben Clempson at the Zephyr. Smokey and articulate with a hint of danger.

by Beano, Mar 27 2016 We've heard some worrying stories about local venues having to close because nearby properties have switched to residential use and then complained about late night noise levels. However, it looks like there may be some legal protection coming in for established venues. From April 6th, local planners will have to consider the potential noise impact from local businesses before granting planning permission for residential use. Mark Davy from the Music Venue Trust says, "This is a major victory for the UK's music venues and music fans. The fight to protect, secure and improve them goes on."
Web

If you fancy playing the Godiva festival this year, you can take part in a competition to help the organisers pick some signed and unsigned local actsto play the festival stages. Winners will also get a slot on BBC Coventry and Warwickshire radio. You can apply as: indie/pop; urban; singer/songwriter; or rock/metal with heats at various local venues around Coventry.
Web

by Beano, Mar 06 2016 We enjoyed this subtle, folk-tinged live take on the Cyndi Lauper classic from Leamington's own Jackie James. There's some classy video work too.
Audio 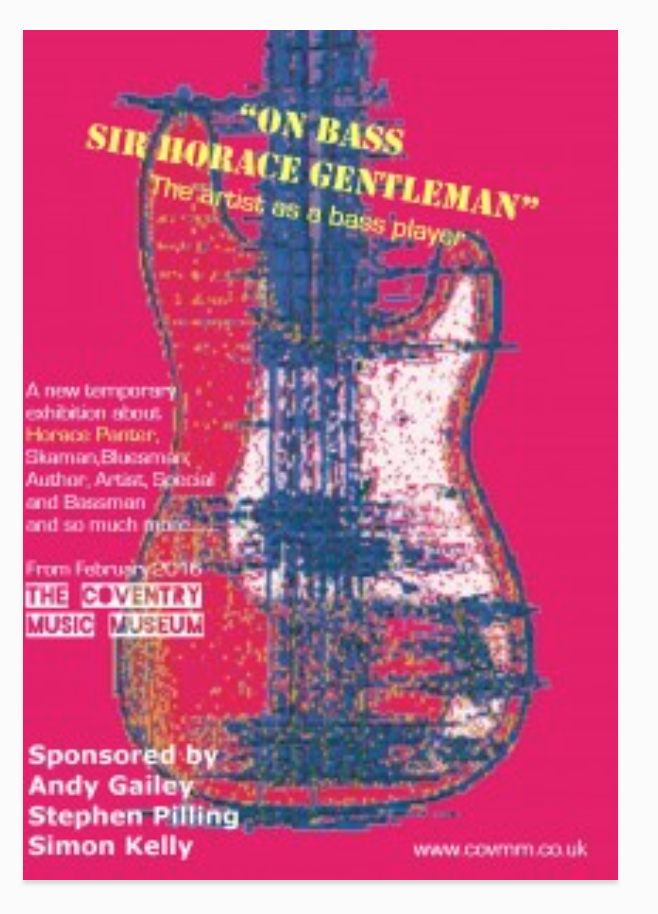 {Thanks to Andy Holdcroft for this review}The new temporary (until December 2016) exhibition at Coventry Music Museum is called "On Bass, Sir Horace Gentleman", being a look at the hugely varied career of the man known most famously for being the bassplayer of The Specials. The exhibition is jam packed with material from Horace's private collection including material collected by his parents and encompasses his career from "Breaker" through The Specials, General Public etc to his several current projects via a huge range of fascinating side projects (remember "Barnsley Bill"?). There is a video of him being interviewed created specially for the exhibition plus several pieces of his artwork, reflecting his other great love, including one he has made exclusively for the event. More details can be found including opening hours, at the Coventry Music Museum (linked below).
Web

Line up for GristFest 2016 announced

If we were a cool Silicon Valley start up, we'd tell you what was playing on the sunny penthouse jukebox as we sipped tequila while shuffling ...
[1 image] END_OF_DOCUMENT_TOKEN_TO_BE_REPLACED

Yes, he's got a fast car, not to mention a fine voice.
[0 images] END_OF_DOCUMENT_TOKEN_TO_BE_REPLACED

Here's a heads up for Leamington's GristFest, three days of local live music taking place at the Grist Mill over the May Bank holiday to ...
[1 image] END_OF_DOCUMENT_TOKEN_TO_BE_REPLACED

Kristy's been running a popular open mic for some time at the Open Arms in Coventry.
[0 images] END_OF_DOCUMENT_TOKEN_TO_BE_REPLACED

Larks in the wood

Deja Vu at the Somerville

So how come you get a slice of lime wedged in your bottle of Sol? The landlord at the Somerville knows why; in a hot climate the acid keeps the flies ...
[8 images] END_OF_DOCUMENT_TOKEN_TO_BE_REPLACED

SugarDaddies at Art in the Park

Behind the Settee at Think Pink 2015

We love these guys, quirky, stylish and authentic.
[3 images] END_OF_DOCUMENT_TOKEN_TO_BE_REPLACED

Becki and the Dove at Think Pink 2015

A lively set on a sunny afternoon with some elegant vocals and fiery guitar work.
[4 images] END_OF_DOCUMENT_TOKEN_TO_BE_REPLACED

Blues Extra at the Joseph Arch

A fabulous night of blues rock from Zeppelin to Green via Lizzy.
[4 images] END_OF_DOCUMENT_TOKEN_TO_BE_REPLACED

Matt Bate at the Leamington Food and Drink festival

Matt was definitely the sharpest dressed man on the bandstand at this year's food and drink festival in Leamington.
[3 images] END_OF_DOCUMENT_TOKEN_TO_BE_REPLACED