AndrewG has worked with the following photographers:

AndrewG has written about the following acts:

To link to this page, use the URL http://www.hotmusiclive.co.uk/MAGAZINE/magazine/contributor.php?writer=AndrewG 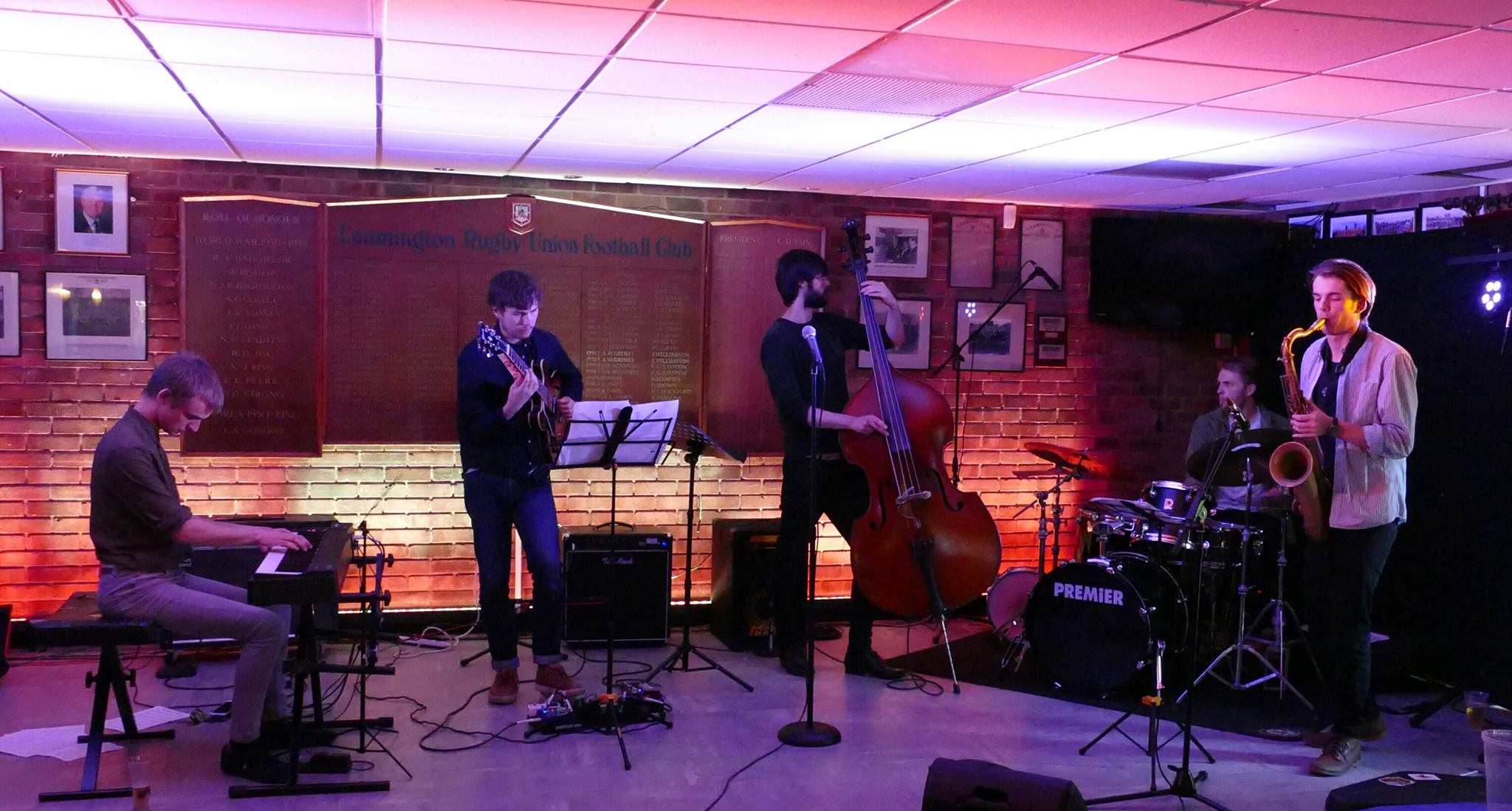 The South Warwickshire Jazz Festival on Sunday 3rd July was a real treat. Held at Leamington Rugby Club, home to Leamington Jazz Club (www.leam-jazz.com) it was a joint venture with Kenilworth Jazz Club (www.kenilworthjazzclub.co.uk). Stewart Duthie (Leamington) and Dave Logan (Kenilworth) laid on some excellent Jazz covering a range of genres.The afternoon kicked off with a great set of Funk, Blues and Fusion from a band led by organiser and bass player Stewart Duthie. This was followed by the first of the afternoon's young talent in the Calvin Travers Trio www.calvintravers.co.uk Leeds-based guitarist Calvin is just that: young and talented. Playing his own compositions, Calvin demonstrated his guitar playing and compositional ability with some beautiful and thoughtful pieces. Then to the classics as Roy Forbes delivered top quality versions of some Great American Song Book standards with some great sax from Ian Hill.The second of the ‘young talent' outfits was bassist Sam Quintana's Wandering Monster www.samquintana.co.uk They were neither monstrous nor wandering; but instead produced some very accessible modern jazz which went down very well with the audience. Sam led the band – keys, bass, drums, and sax – in his own compositions with some serious musicianship demonstrated by the members of the band.The evening finished back in jazz standards with vocalist Sheila Waterfield giving her expected high quality performance of well-loved numbers which again featured Ian Hill on saxes.Stewart Duthie and Dave Logan certainly gathered together an excellent programme of jazz for this festival which they will both I am sure carry forward in the coming months in the programmes in Leamington and Kenilworth Jazz clubs.

by AndrewG, Jun 10 2016 Even with a cold Shiela Waterfield was on great form at Kenilworth Jazz Club on June 6th for the last session before the summer break. Sheila and the band delivered quality jazz standards in the always convivial atmosphere of the club hosted by Dave Logan. The velvet sax of Ian Hill, Neil Hunter on piano, Simon Paterson on bass and Spencer Hedges on drums provided a rich backing for Sheila's vocals and played some excellent jazz on their own.Sheila and the band mined deeply from that rich musical seam of ‘standards'; treating us to a bossa version of the Roberts Flak classic, Killing Me Softly and delivering ‘Secret Love' in a way that lifted it wonderfully from its origins in ‘Calamity Jane'. There were the expected, and soulfully delivered Ella and Billie numbers and some instrumental treats from the band showcasing Ian's full and rich tenor sax including the Miles Davis number ‘Four', ‘Summer Samba' (played as a Bossa – but who cares!) and an upbeat version of ‘Softly as in a Morning Sunrise'.Sheila's latest CD ‘Reverie' is available www.sheilawaterfield.com