gioroccomagazine has taken photographs of the following acts: 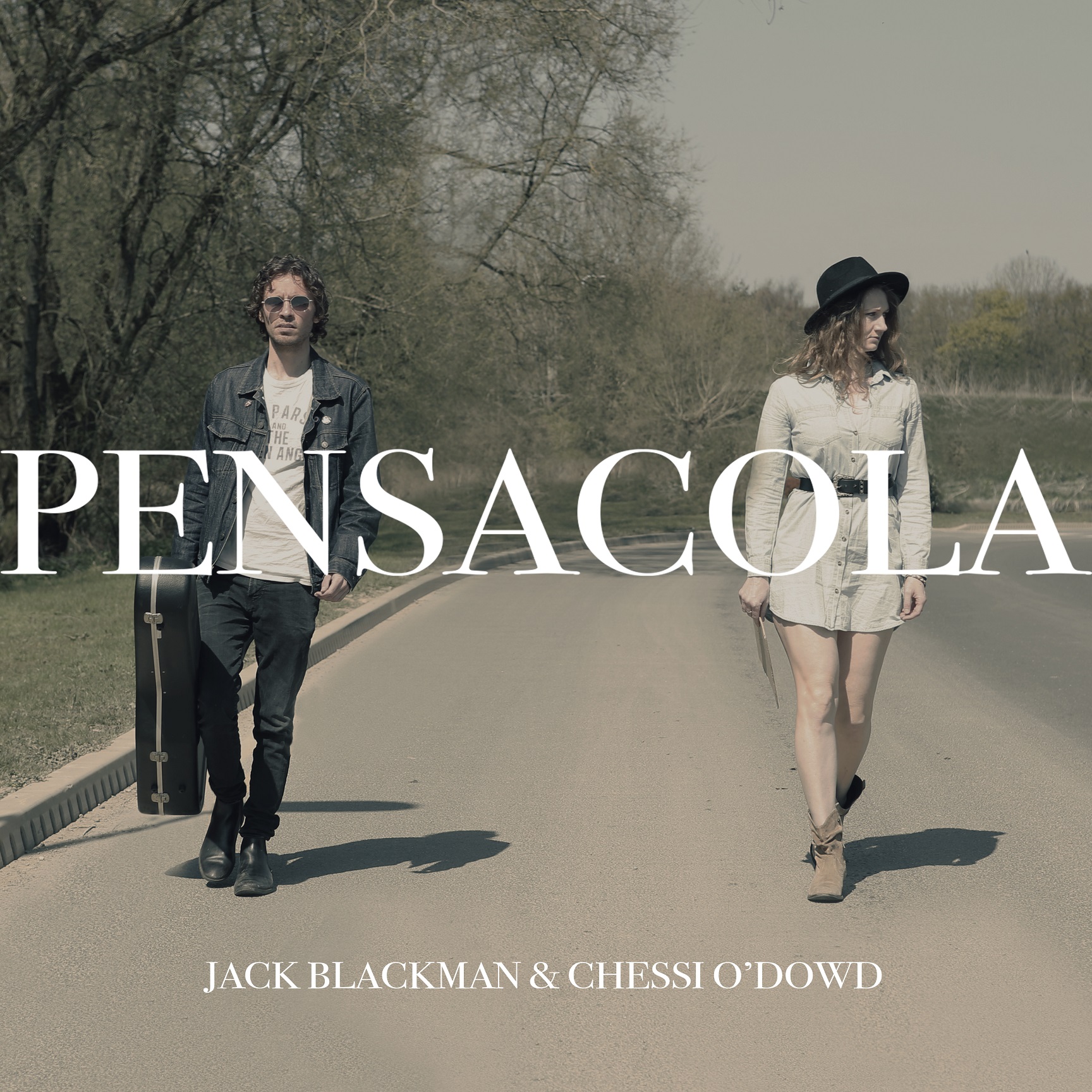 Here's a slightly rhetorical question: what is better than a new release by one of the most respected & popular Coventry & Warwickshire artists? Yes, you guessed the answer: it's when two of them collaborate on a new track.  In this case it's Chessi O'Dowd & Jack Blackman who have joined forces on a cover of Joan Osborne's song "Pensacola" which is out today.

Having praised not just the performance skills but the writing abilities of each of these acclaimed artists often in this magazine, I was intrigued as to why they have decided to work together & why they chose this cover version as the vehicle for the collaboration. In fact the inspiration came from Chessi: Joan Osborne's ‘Relish' album of 1995 being a significant touchstone for her, this song evoked a powerful therapeutic response during an especially trying moment during the pandemic. Recruiting the mega talented Jack (they had worked together on the Street Arts Project "Isolation" initiative), they have reshaped the song into a duet to excellent effect.

All this is all well & good of course in theory, but any two voices, however great each independently might be, are not necessarily destined to work together to become more than the sum of parts. I'm sure you'll anticipate the next statement of mine though: that in this case they surely do.

Jack is clearly relishing his opportunity to craft some unusual sonic pictures (each worked independently at home with Joe Collier mixing Chessi's vocals in with Jack's various contributions) aiming for "Florida Swamp" to match the song. This included the deployment of guitars, bass, drums, Dobro, wah- wah clavinet and a jaws harp.

So add all these ingredients into the gumbo and you get something both rich & spicy, as evocative of the area in question as Dr John's ‘Gris Gris' It's moody, it's magnificent & we hear two musicians clearly having a ball with a song they love and playing off each other which actually adds a dimension to the song not present in the original, good as that is. The lyric is slightly mysterious in a Southern Gothic way and not only do the two voices bring the story into life in a slightly different (and it has to be said exuberant way) but it provides an interesting complement to Jack's 2020 single "Ballad of Clopton House": another dark narrative albeit set in a very different environment.

Quite where this will lead them next probably neither of them yet know: Chessi is currently working on a new EP with Dan Sealey (of Merrymaker/Ocean Colour Scene fame) while judging by the awesome & head spinning run of recent releases from Jack, one can only expect the unexpected while certain he's presumably working on several projects. However even as a "one off", this is a joyous artefact and certainly adds to the quality of our lives. I gather that they have already played together (outside) in Stratford and hopefully they'll get future opportunities to present "Pensacola" in a live form for our pleasure.

Check out the great video here: