About The Artful Doodler

The Artful Doodler has contributed 1 photograph to Hot Music Live.

The Artful Doodler has taken photographs of the following acts:

The Artful Doodler has shared the following external galleries: 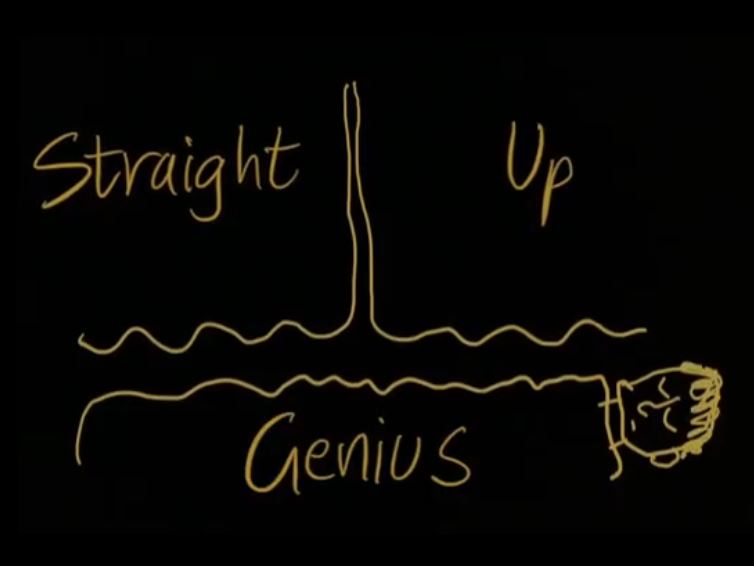 Jack Blackman is not only on a rich run of form at the moment (the pandemic seems to be inspiring him to express his feelings through the medium of his artistry), but within his several recent releases he has been demonstrating a more broad set of examples of his influences & interests than perhaps many of us were aware.

Described online as "fast developing into one of the most accomplished and exciting young performers on the roots scene today", I believe that already on the evidence we now have, he has transcended that. While songs such as "Self Isolation Song", "Hard Place to Be", "Empty Beretta" or "Ballad of Clopton House" show the breadth of his writing & performance skills within the general "roots" field, his latest single "Straight Up Genius" kicks right through the barrier which fences genres in & enters territory which owes more to magnificent sixties pop (he cites The Kinks, The Small Faces and The Beach Boys), though of course all those bands to some degree owe their own debts to rootsier music.

Just as exciting is that this song owes its genesis to a cross-media collaboration with the Artful Doodler (and regular readers will know how much I like it when cross fertilisation of artforms takes place). Aided by Adam Barry on Hammond Organ and Wurlitzer, David Vaughan on drums and James Maguire on bass and backing vocals, Jack has created this track for which the Doodler has then crafted an excellent video which you can see at

A cheery, witty  & heartwarming song which the keyboard parts really elevate (I'd love now to hear more collaborations between Jack & Adam), despite the pandemic theme, it generally concerns the experiences of those working from home & no longer feeling motivated to rise from their beds at the conventional hour to do so, yet as with all good songs it actually has a wider meaning & I think that it should continue to resonate long after COVID19 as it actually also tells of those creative types we all know, not temperamentally suited to the nine to five routine & convinced that their own genius will inevitably free them from the constraints of straight life.

What I particularly like is how I could have sworn I already knew the song: it settles instantly into the consciousness & memory and its catchiness is such that I'd hope it gets plenty of airings on radio etc.

As with a couple of recent reviews I have written about completely separate releases where different artists have simultaneously decided to write about "heading home", I find instances of apparent synchronicity between different musicians to be fascinating & in this case, I can't help thinking how "Straight Up Genius" is a sort of companion piece to Luke Concannon's recent "Doing Nothing".

At any rate, how good it is to have the weighty issues we are currently facing dealt  with such good humour & empathy.