Sean Macreavy has taken photographs of the following acts: 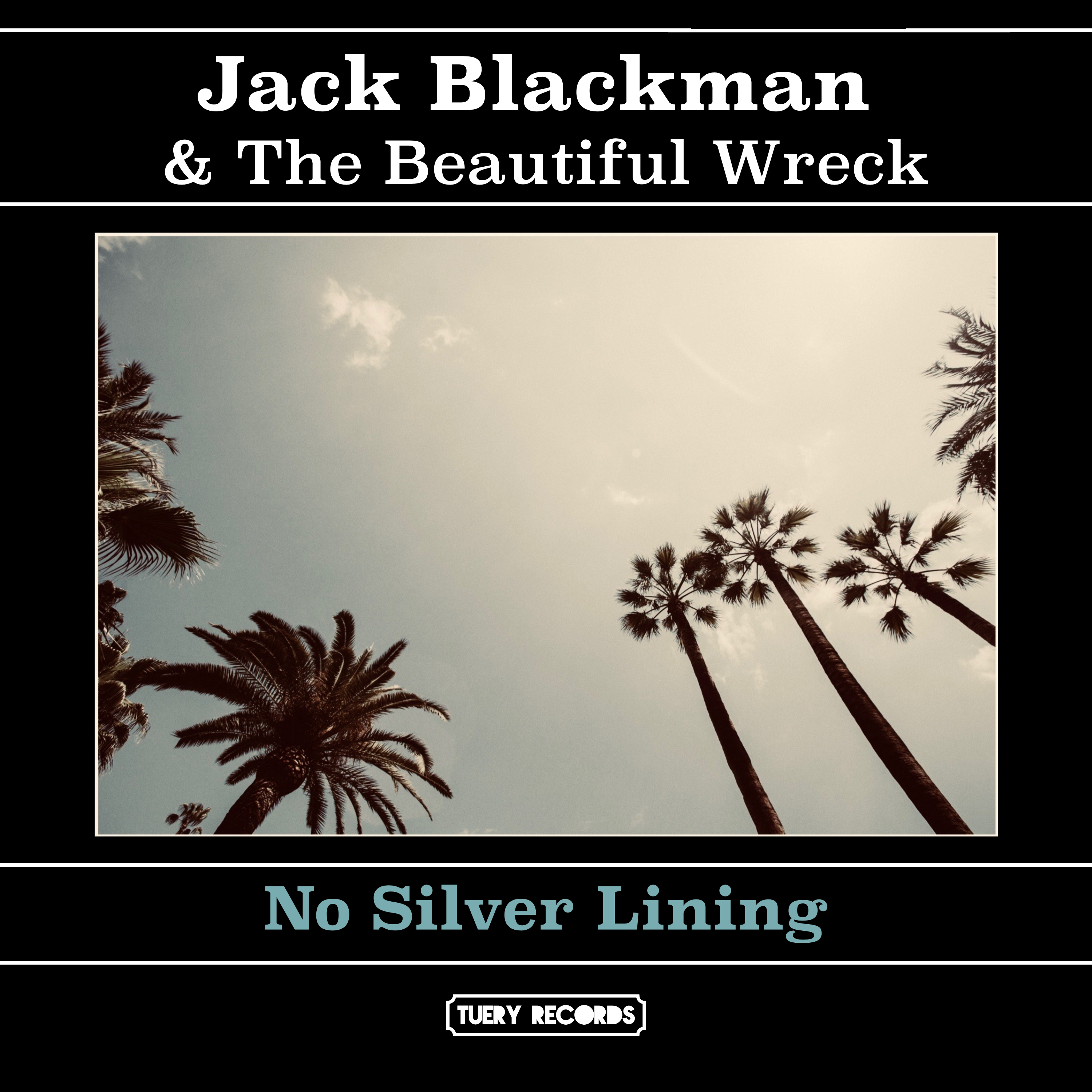 'No Silver Lining' is the debut single from Jack Blackman and the Beautiful Wreck.

It is a 12 string guitar driven slice of catchy escapist sunshine pop featuring Beach Boys infused harmonies and a melody you won't be able to get out of your head.

Jack Blackman has been making music solo since 2010 and has released three well received albums, including ‘Too South For Heaven' (2018) and ‘Nearly Man' (2016). He has received radio airplay and praise from Whispering Bob Harris on BBC Radio 2, who commented ‘exceptional guitar playing, it sounds just great!'