Rupam Barthakur has taken photographs of the following acts:

New release from Holly & the Hounds 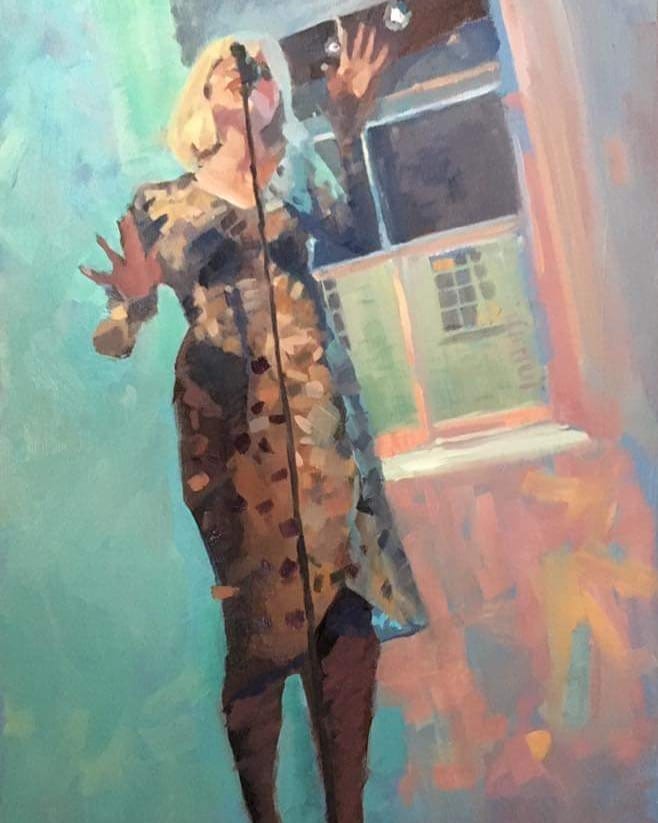 Readers of the magazine will have followed the evolution of Holly & the Hounds from roots in Gloria Sunset & Retroville duo formats into a full band lineup able to more comprehensively deliver an essentially blues (but with plenty of touches from jazz, swing, country etc) set and if you read the finer detail of reviews have noted that Holly Hewitt was creating original material for their repertoire.

Essentially a live phenomenon to date having played some of the most prestigious blues clubs & festivals already in their relatively short history, the lack of gigs must have been a serious morale blow but greatly to their credit, the band have shown much tenacity & managed some recording with Andie Thomson at Gighouse Studio: initially capturing some of their personal favourite covers from their set & these are now available on their Bandcamp page at https://hollyandthehounds.bandcamp.com

Although the band was originally formed by Holly with long time musical comrade David Page, he has moved on to his own solo projects & now her principal collaborator & fellow ever present across these songs is bassist Craig Rhind (of DTs & Dr Feelgood fame). Other musicians (all with massive reputations in their fields) who play on them are Oliver Darling (Dirty Robbers, Imelda May etc), Pete Gardner, (Blues 2 Go etc), Ted Duggan (Badfinger, Dirt Road Blues Band etc etc) & Mark Morgan (Big Town Playboys etc): all musicians whose live work I have enjoyed too many times to count over many years.

The tracks on offer so far are "It's Magic" (written by Jule Styne/Sammy Cahn and previously sung by many including Doris Day, Tom Jones & Dinah Washington: the latter presumably their inspiration to play it), T Bone Walker's "Tell Me What's The Reason", Memphis Minnie's "Me And My Chauffeur Blues" and "What Do You Know About Love" (most famously sung by Ella Fitzgerald and by Charles Brown: the latter apparently the key inspiration for the Hounds). As you'd expect with players of this calibre, the performances are superb with everyone supremely confident in playing off each other & giving songs great spaces in which to breathe & let the listener luxuriate in the quality of what they are hearing. Moreover, the various ensembles provide an ideal setting for the prime focus: Holly's voice which just gets better & better & obviously more assured (she is comfortably the least experienced of those involved: not that you could tell) and her smoky, sultry and intimate delivery sets the style for the band.

Holly advises that there are more treats of this nature in store to look forwards to though I'm sure both the band & their fans are most looking to when live outings are again possible.