Ronie Szwagrzyk has taken photographs of the following acts: 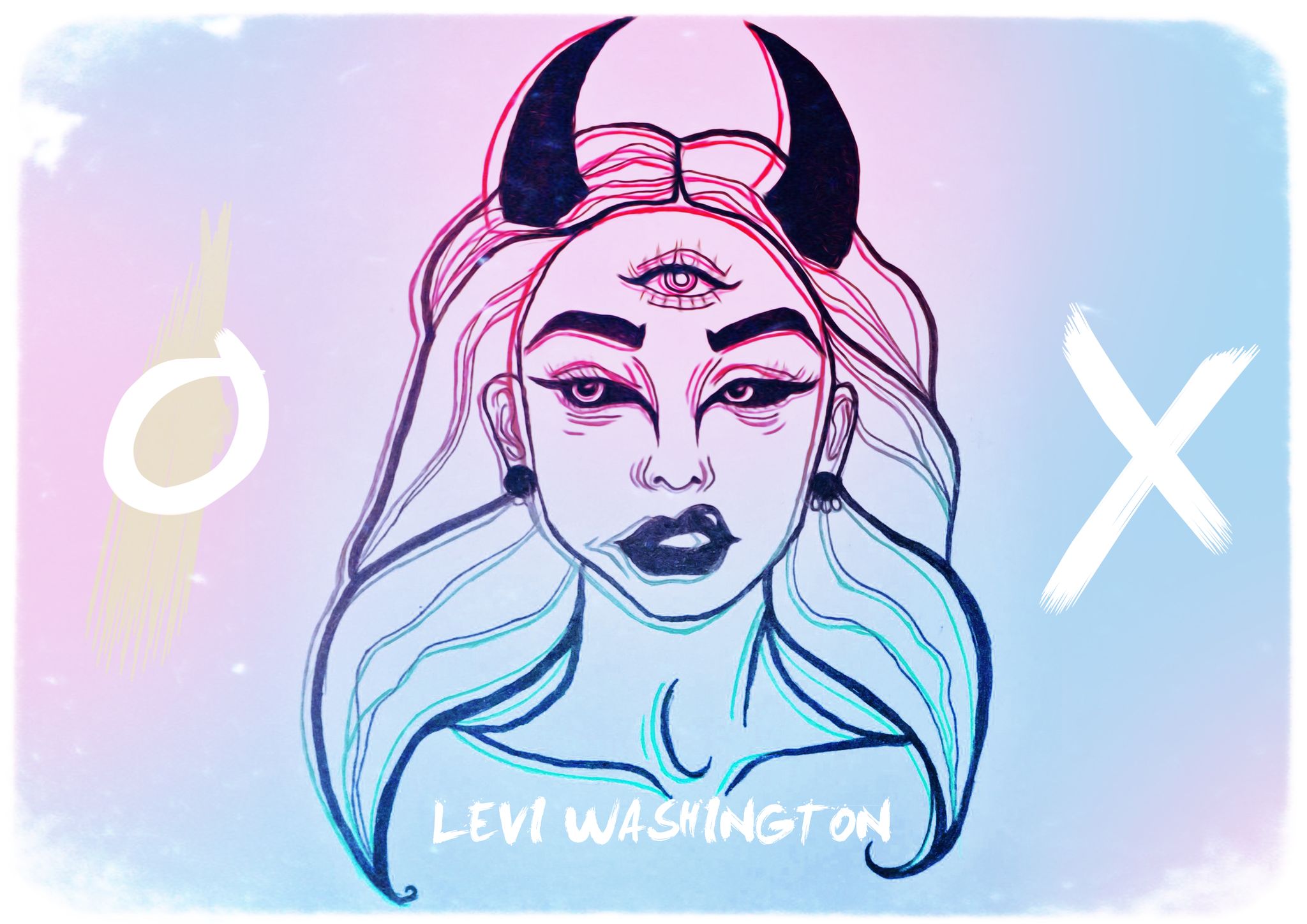 Thankfully after managing to catch up with Levi Washington's weekly singles release campaign with "On The Wrong Side Of The Sunshine" last week (I was several days late with "Soph" the previous one), thanks to a timely heads up from the artist himself, I am delighted to start the week by telling you about "Noughts & Crosses", his offering for the next seven days (it's becoming an interesting variant on a sort of weekly Advent calendar now).

Once again (I bet you have already spotted the pattern), it's a shift in tone as well as sound for the new week. Frankly, I doubt if even the most avid Levi fan could process too many songs with the bleakness of "On The Wrong Side Of The Sunshine" in a row and with the run up to a festive period now underway, the collective capacity for too much of that side of life is limited: one track is great: it showed Levi's values, desire to chronicle the depths of despair and his ability to do so authentically and sympathetically. Two however & I think we might all be in danger in following the protagonist into darker places.

"Noughts & Crosses", musically at least, is yet another of Levi's fascinating hybrids, wherein he takes elements from a variety of the musical styles he plays so well & melds them into something entirely of its own nature. There are regular flashes of guitar pitched somewhere between Ernie Isley & Lenny Kravitz: little curled up, funky riffs which tease us with promises of extending themselves for the first two minutes before rewarding our patience by heading off into a glorious solo. The rest of the music isn't especially like either of those artists: it's a dense take on contemporary R&B with those nods to vintage soul and rock giving an edge and character.

As I say, the arrangement and mix are pretty compact, with really only the guitar cutting itself a path through. The vocals sit squarely in the midst of the sound and while this gives the whole an admirable sense of cohesion and unity, the lyrics take a few plays to begin to decipher. But it's time well spent in my opinion & since it's very danceable, you can try doing a bit of that too while replaying it.

As far as I can tell, the song appears to be a sort of companion piece to "Soph" with parallel advice to a young woman seeking to chart her way through the shoals of life: the consequent and natural ups and downs and presumably the duality of experiences implied by the song's title. There may even be a bit of angel/devil dichotomy going on. Once again, the emphasis seems to be upon empathy and that's certainly a very major thread (quite possibly the single most important one) which binds together this series of releases which otherwise would perhaps seem intimidatingly diverse & unconnected.