Nina Bailey has taken photographs of the following acts: 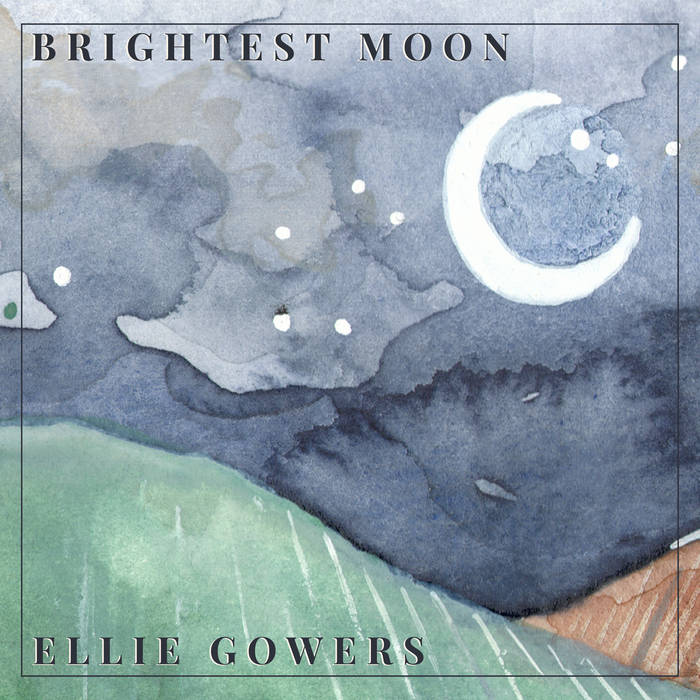 What a joy to tell of you of the release today of the new Ellie Gowers single: "Brightest Moon", itself one of the tracks on her new album ‘Dwelling By The Weir'.

It's fascinating how the horrors of the Blitz resonate onwards eighty years later with fewer of those who experienced it left each year: and of course if we are to try to learn lessons & seek to avoid future horrors, it is entirely right that we should fully understand & embrace our history & not forget the sufferings of past generations.

Indeed if you enjoyed ‘Hot Music Live Presents Volume Two‘ then Stylusboy's masterpiece "For The Souls Of My Brothers" which relates personal family history of the Coventry Blitz will be etched into your personal memory already.

While the Coventry experience is very well known, the Kenilworth one is less so: it occurred a week after the 14th November 1940 raid & so evacuees from Coventry made up many of the twenty six fatalities: the epicentre of the damage being The Globe Hotel where they were being lodged.

Taking as her motif the fact that the Luftwaffe used the full moon to guide them & hence named the raid "Operation Mondscheinsonate" (Moonlight Sonata), Ellie in her gentle but utterly determined & principled way challenges the cultural obscenity of naming a savage attack after such a sublime piece of music.

So what's it like? Well it's Ellie Gowers in the form of her life so expect a transcendent performance: her voice as always being the absolute highlight & focus and with (as on all the album) the accompaniment favouring quality over quantity: other artists playing with her on the album are Lukas Drinkwater, Seth Bye, Ewan Cameron & Josh Clark. A big tip of the hat too to cover artist Nina Bailey (she did the album cover as well) whom you'll also know from her musical career with Clemency.

Ellie, while never afraid to take on huge subjects as she did with "The Sky is On Fire" or "Against The Tide", seems very comfortable focussing in on the small, the precise, the vulnerable & the fragile, whether it be "Robin" or in this case the tales of victims overlooked in our collective memory by the larger scale tragedy just up the road. The album is in fact crammed full of her recent researches into local history resulting in the rescue of the semi-forgotten: most of the tracks fall into that category & where the odd "big" issue is dealt with ("Waking up to Stone"), it is approached from an angle of its impact on the specific & the local.

More & more these days Ellie is exploring narrative forms & "Brightest Moon" is certainly that: a story replete with factual & emotional detailing, honouring the victims & elevating their tragedy through the usual exquisite beauty of her melodies delivered with her unique & frankly compassionate vocals.

You can feel throughout the album & no more so than on this track, her empathy with a generation much earlier than her own & that emotional height raises the song to a particularly high level of truth & emotive impact. If you can hold a tear back after playing this wonderful song then you must have quite a cold heart.

This composition should touch all who hear it, whether local or not: war still claims the same sort of lives all around the world as the ones in the song & once again Ellie demonstrates how close focussing can then lead to extrapolation to wider contexts.

It's odd how the two most poignant & moving local Blitz songs should emerge three or so generations after the event: maybe it takes that degree of perspective to do adequate justice to the subject. At any rate "Brightest Moon" ought not just "do well" in the conventional sense but cement its place within our local historical & cultural heritage.

Check out the video Ellie has created for the song in collaboration with Emilié Cotterill via this link: https://www.facebook.com/watch?v=479546510606947