Nick J Townsend has taken photographs of the following acts: 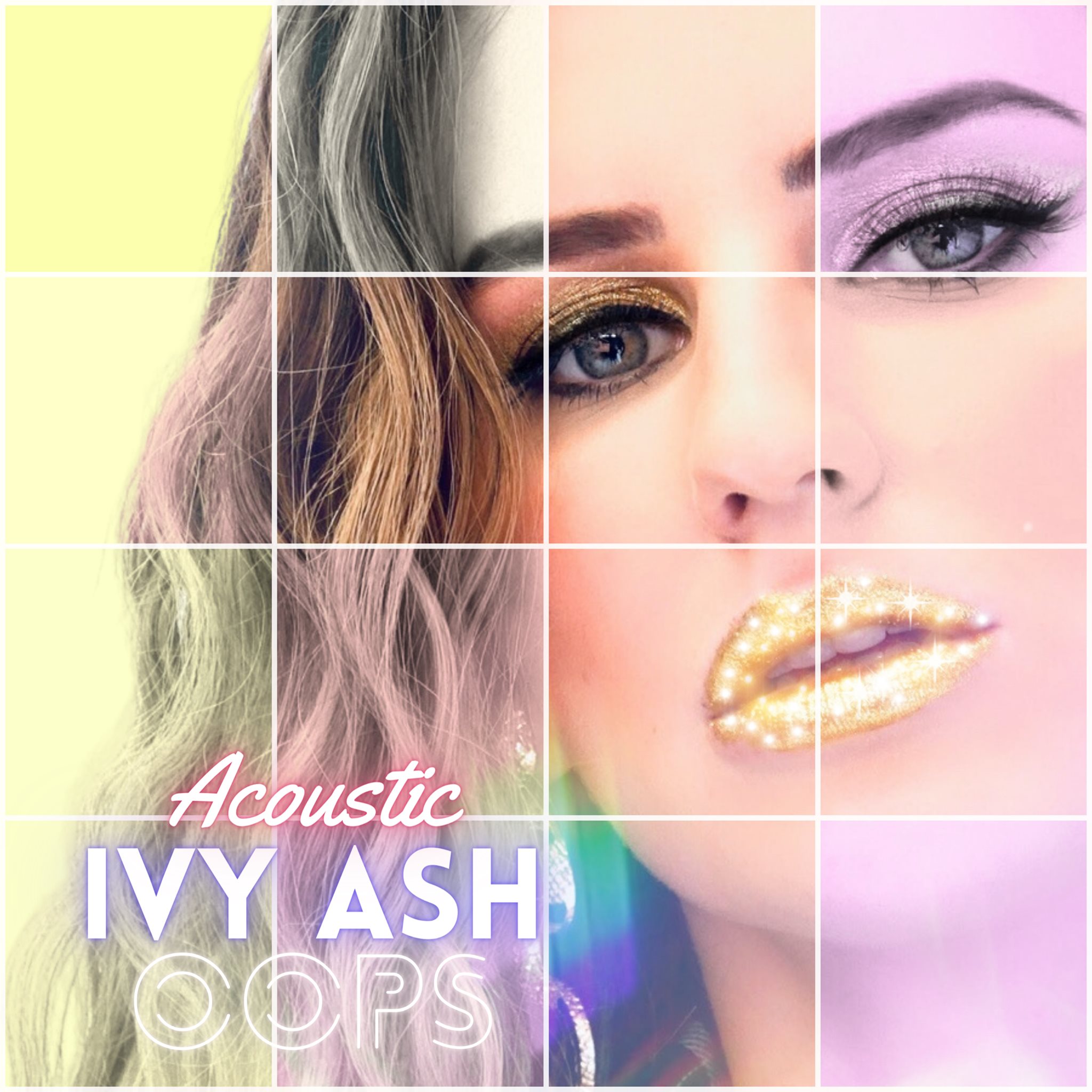 I was delighted last month to describe to the debut single by Ivy Ash (the new sparkling pop persona of Bethany Dyson) called "Oops".

"Oops" (Acoustic) comes out on 26th March and in its own inimitable way is as compelling as its parent track. You might very well wonder, as I initially did, whether such a dance friendly song would work as well with the instrumentation stripped back to just a piano & Ivy's voice? In fact the new single is considerably more than a new mix with fewer instruments: it is actually a fundamental reimagining of "Oops" as a ballad rather than floor filler & thus it not only works just as well (entirely on its own delightful terms) but also demonstrates how robust the crafting of the song was in the first place to permit such different workings of a single composition.

A considerably slower paced rendition brings out hitherto unimagined pathos in the song, a possibly deeper look into her own feelings and allowing Ivy to utilise the warmth & intimacy of her vocalisations familiar to those who enjoyed her work in her previous incarnation. If "Oops" helped you picture yourself out on the town in Ivy's company, its acoustic sibling evokes a night in with just her (and possibly a pianist I suppose).

There has emerged a more profound truth from amidst the possibly distracting glitter of the debut & here we have an Ivy Ash manifesto beginning to take shape. A definitely accessible pop sensibility which will attract her many fans, yet offering also a layered listener experience with heart touching sentiment to be uncovered & subtle addressing of the same humane themes she has always been interested in. A multi faceted & complex talent to be precise. 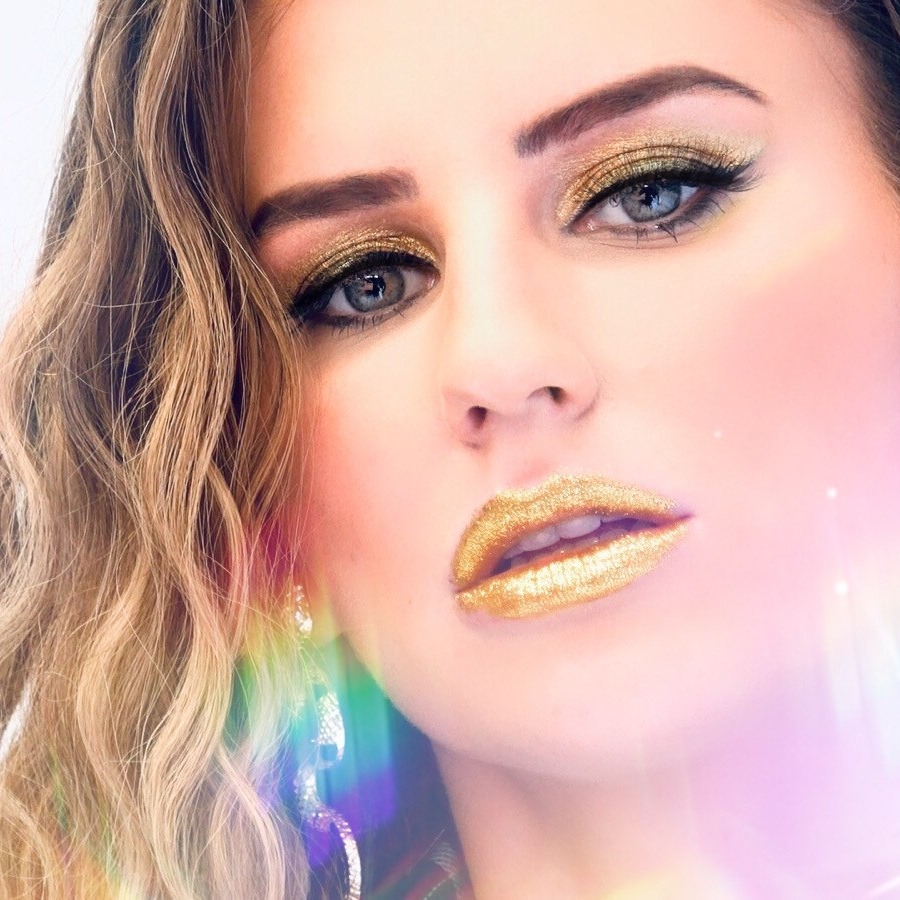 Back in November, I introduced you to Ivy Ash, the sensational new pop persona of Bethany Dyson. In that article I was able to make a brief mention of her planned debut single, but at that time it would have been premature to review it or indeed give you its title.

I'm pleased to report that now the wrappings have come off and I can tell you about "Oops" (as it is called) which is released today.

At the time, with limits on what I could tell you, I suggested that it was "…created with the finesse & careful craft we have come to expect from Bethany..this first offering is remarkably confident & sure footed…..

Some things remain the same: the warmth & integrity of the vocals (though they are more processed than before & pitched a little higher maybe) and the overall honesty. So what has changed? Well the subject matter is much lighter & light hearted without a doubt & Bethany/Ivy seems able to be enjoying life rather than commenting on the darker aspects of it. There is a definite air of liberation in the air, but if her phoenix burning has ignited a new flame, then I'm not sure there has necessarily been bridge burning as well: I think the new work fits in with her older material: not necessarily as a continuation, but as a complement: another side of a coin dealing with compassion & humanity & offering different narratives on our condition."

Frankly even on repeated subsequent listening, there is nothing I now regret saying nor wish to take back from those earlier comments.

I also warned you that it could "knock your socks off" at this moment, so I hope it has, though the weather may not be the best for that.

Ivy cites Kylie Minogue, Lady Gaga & Gwen Stefani as inspirations for this new direction and I think it's entirely possible to catch glimpses of them in "Oops": especially the first two: I look forwards keenly to hearing more shades of the latter in releases to come. The presence of Britney Spears of course lingers in the title & to some extent the sound. That is not to say that Ivy is doing impressions of any of these: her vocal delivery & tone is distinct but I think a totally unconcealed sense of glee in what she is doing is definitely shared between them all & that is no bad thing, especially at the moment.

Infectious, playful & as radio friendly as it is for the dance floor, "Oops" is a great love song as well, ideally timed for the eve of Valentine's Day, capturing a carefree & precipitous dive into romance with an abandon the young will recognise & the older look back on in fond remembrance. For a debut, this promises so much for us to anticipate in Ivy's career… Viva Ivy Ash.