Ian Todd has taken photographs of the following acts: 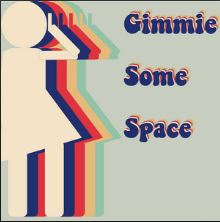 It is literally only a single month since I reviewed the most recent Shanghai Hostage single "Convent" for you, yet here today am I writing about its follow-up, "Gimmie Some Space" (sic). It remains a considerable if pleasant surprise how many new tracks are being created during this pandemic & if there were a prize for musical proliferation beyond the satisfaction of forging new cultural content, while several of the front runners are fairly obviously solo artists with the skills & equipment to home record, this band must be leaders in the category of ensembles. That is not to say however that this is a full Hostage experience: although their most recent releases, "Convent" and "Free Lovin' Woman" derive from full band sessions at the Tin with Ian Whitehead producing, this one dates from the earliest days of the lockdown & like "Mr Motivator" features (as did that track) Sophie & Ian, though this time with Beth too.

It's probably just as well in some ways as the past two have been very full on songs & performances which would have been difficult to follow along similar lines: "Convent" being easily the most extreme track by them I can think of. "Gimmie Some Space" reverts to more classic Shanghai Hostage territory sonically, starting at least with their trademark funky dance style (albeit pretty laid back in pace) & evolving into something a bit more psychedelic yet just as danceable.

Also very much present is the SH humour & wit: in fact you can picture the fun they presumably had putting it together. The overt starting point is in fact the dance floor they are conjuring up & the idea of needing greater space in order to practise responsible social distancing upon it (I guess that back last Spring none of us could quite picture the fact that there would be no dancing together whatsoever for the duration). From there, the tune heads off into outer space & gets progressively more woozy, morphing from somewhere in the region of Chic to more like the intergalactic territory inhabited by Sun Ra and his Arkestra (Beth's guitar plays a significant part in achieving the latter effect). If last time out Sophie was channelling her inner P J Harvey, then this time out it's closer to what a Donna Summer session might have sounded like had she been provided with increasing doses of the gases astronauts use.

All this and some excellent advice too: what's not to like? 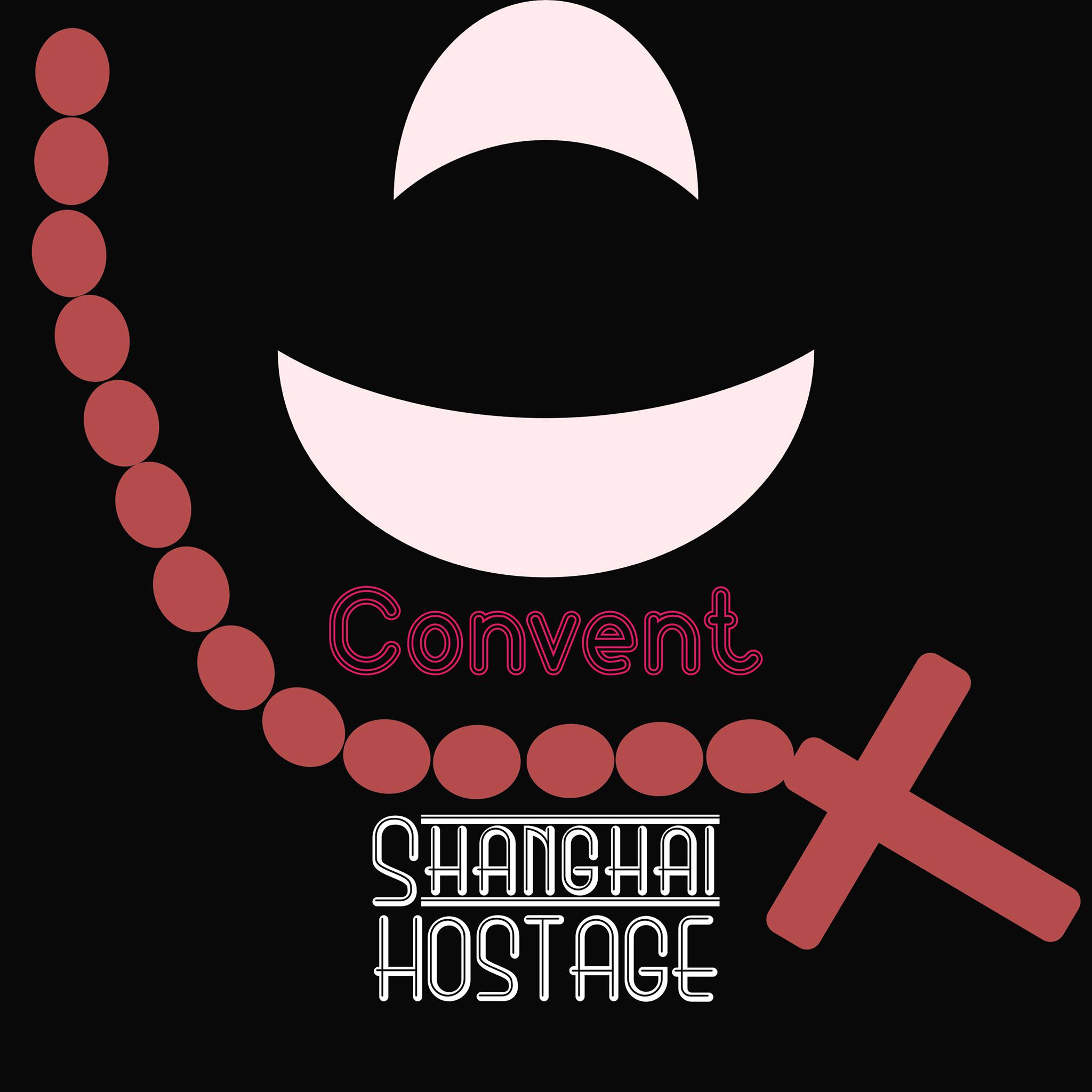 This absolutely quintessential track from one of our area's best loved bands has come about since they have managed (unlike with such tracks recorded at the height of the crisis with a reduced lineup, such as last May's "Mr Motivator") to reconvene at the Tin with Ian Whitehead producing  and with Giles Braid guesting on drums again: as with their previous release "Free Lovin' Woman" which came out for Christmas. I think I'm right in saying that this breaks new ground for the group: two consecutive releases featuring the same combination of players?

At any rate, despite the constraints of separation & not being able to rehearse let alone gig, Shanghai Hostage are continuing to go from strength to strength. For those who feel deprived of not having seen them don habits for too long, "Convent" will be a tonic as they are back on sacred ground…

From the Bach referencing opening, they continue to bring a musical & lyrical wit and humour to subjects which are in fact pretty profound. That sort of balance takes skill & a fine judgement (you neither want to belittle your message nor seem to be patronising your audience) and that's yet another aspect of the band which I and many others appreciate: they are sure footed in what they do & present well wrought songs which ooze with self confidence & critically no obvious interest in fitting into anyone's pigeonhole nor accepting their labels.

Self identifying as a "funk rock" band, readers of my reviews of previous releases will see that while not untrue  (both elements are hard to deny in their work), they are merely two of a wide range of styles they are happy to play & talented enough to play: usually in the course of a single song. On this occasion, from their classical intro the band then head for the rockier end of their spectrum  with the band getting their heads down for some pretty grungey playing with Sophie yelping & howling à la P J Harvey or Siouxsie Sioux  over the top: possibly her most powerful vocal on a Shanghai Hostage record to date. I loved it.

Thankfully the band have created a lyrics video to accompany "Convent" (check this out at https://www.youtube.com/watch?v=4kBT_s1H1ic) as they are worth taking note of: the general theme being around "..running away to a Convent to escape the patriarchy" and enabling some excellent associated wordplay such as "I'd rather pray all day than be preyed on all night" or "maybe I should kick the habit & wear one instead'.

As with all their songs, they mean what they are saying but clearly are enjoying playing & passing on their thoughts: and this is what endears them to live audiences: some of which hopefully they'll be entertaining & enlightening before too much longer. In the meantime raise your hats (or wimples) to them.  This is fine fine music.