Daffodill has taken photographs of the following acts: 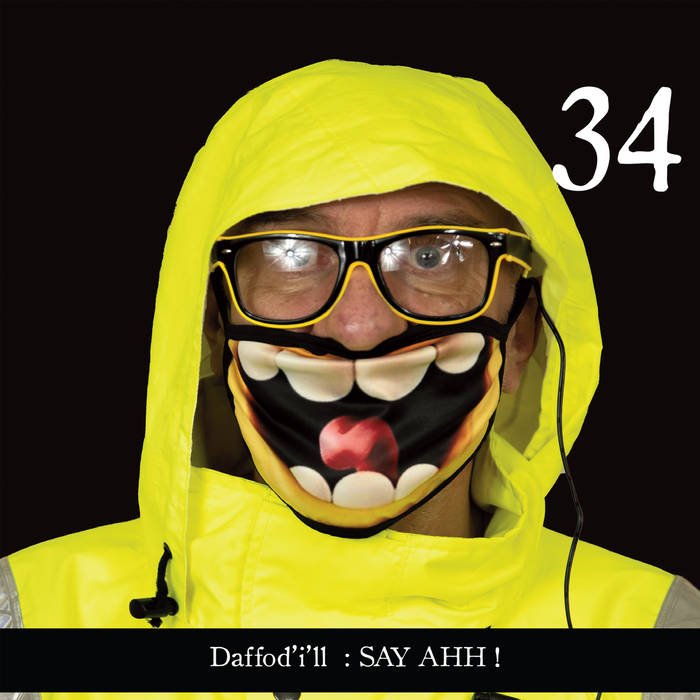 I understand that after this there will be a pause as he's recorded & released all the songs he has written so far: and that I am sure will give us all a chance to catch up on the deluge of releases: this one comes four days after its predecessor & there have been ten albums in the last fortnight alone.

It has been important for him to get all this music out there, but really very difficult for his fans to process so much in such a short time & certainly beyond my capacity to keep up with reviewing them. Now perhaps we can all find time to explore such a substantial body of work: I think I have managed to listen fully to only one of the last 21 of the sequence which have appeared, often in groups of three or four at once in only the last four months… so maybe you can join me in the exploration.