Callum Mckissock has taken photographs of the following acts:

"A Friend" by In Emerald Sea 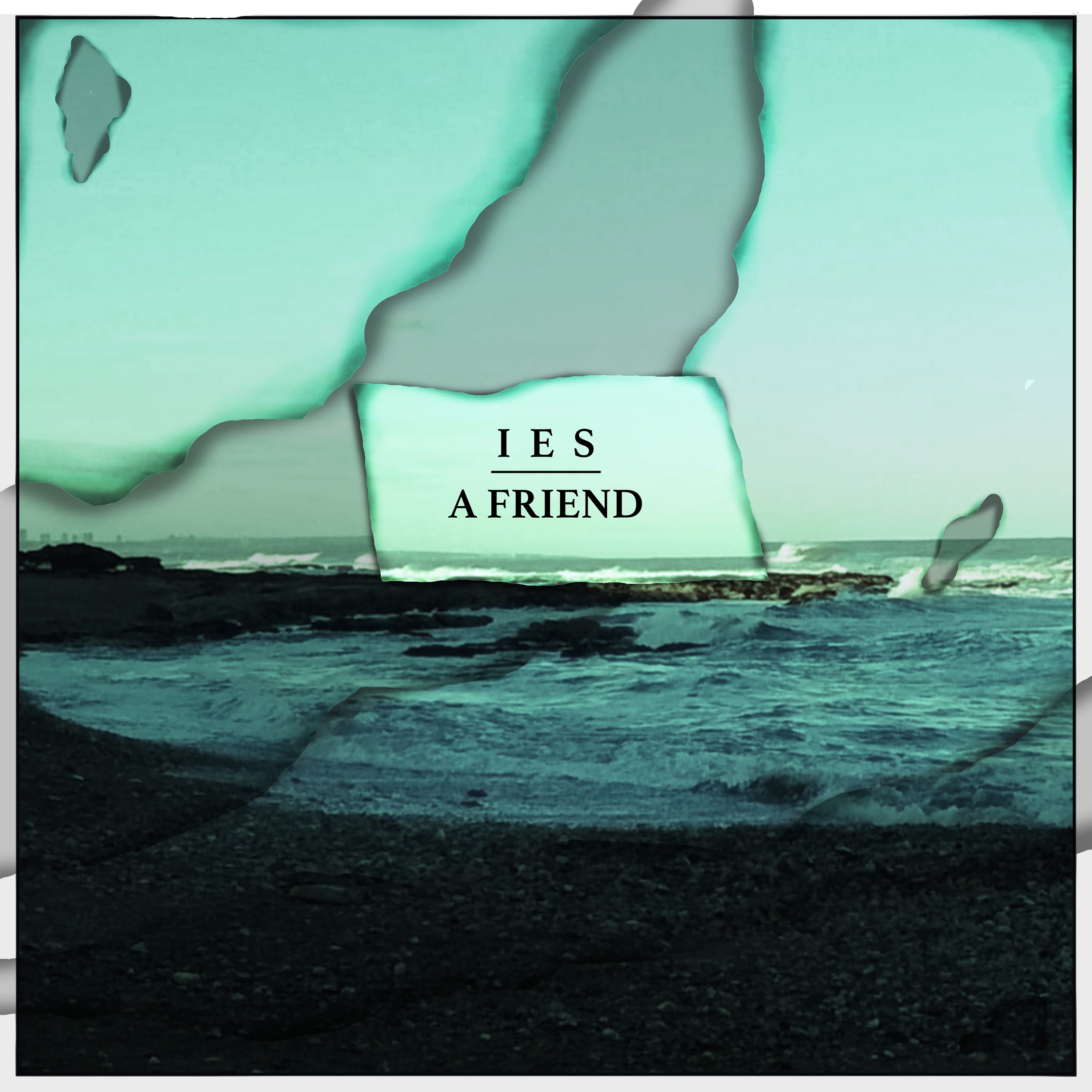 This is probably the quickest turn around of a review I've yet managed: not only was I unaware of this song an hour before I began writing this, but a day earlier it hadn't even been recorded: from the studio to release in such a short period of time (which includes the creation of the original artwork) is pretty impressive.

The track, "A Friend" is principally a solo single by Callum Mckissock (whom you will know from Brass Hip Flask & River of the Dog, both of which bands have featured in this magazine and on "Hot Music Live Presents") though I should mention that the official artist name is In Emerald Sea and Callum (who sings and plays guitar & bass) could not have managed the feat without the considerable aid of producer Chris Field who also contributes ‘cello, synths, brass, piano &  percussion.

I've always had an admiration with the sort of songs which are so bursting with energy & passion that the artist is almost pulled along by their own composition into instant recording: there is an inherent dynamism in the sense of urgency and this adds to its truthfulness (a good older example might be the Beatles' "Ballad of John & Yoko", a more recent one Brass Hip Flask's own song "Disrespect", still for my money one of the best tracks which accurately captures a certain moment in time: the early days of the first lockdown & the accompanying paranoia).

"A Friend" has these qualities in spades, yet it is a really different sort of song to those by Callum which we have previously told you about (no wonder he felt the need to conjure up a brand new pseudonym for the occasion): you won't find here the jagged edges nor spiky playing of his other bands. This is a dreamy meditation upon how true friends can offer support & solace at times of emotional needs without necessarily being able to offer a solution to their substantive problems: something I'm sure we can all identify with.

Consequently, to evoke the mood, not only are there several instruments on the song which one might not expect on a Brass Hip Flask nor River of the Dog track, offering a more classical rather than bluesy approach, but for the most part (though as so often with Chris' productions, the vocal sound does vary subtly throughout), they have set Callum's voice in some sort of ethereal "other" place, offering a perspective from on high, and musically reminding me of post punk bands like the Jesus & Mary Chain or Echo & the Bunnymen. Like those bands' work, there is a beauty in "A Friend" which seems to shimmer like sunlight falling onto ice.

Is there no end to this man's skills as writer & performer? I've seen him play so many different instruments to a high level live & let's not overlook the fact that he is often responsible (or partially so) for much of the artwork on his releases (as indeed he is with "A Friend"). However even these accomplishments I believe are overshadowed by his capacity to offer such a wide range of different songs: yes again the obvious evidence for this are the sonic distinctions between this track & previous releases under different names & I can't think of too many people who write as effectively in both delicate & distorted formats (John Lennon, Lou Reed & Kurt Cobain I suppose spring most easily to mind). However I would urge you to focus on Callum's lyrical themes (easier here I suppose than on some of his noisier songs) as there are so many interesting & insightful ruminations on such wide variety of subjects. I just hope that this trend of releasing tracks under so many monikers does not prevent people from joining up the dots on his talents…

Although there is, as yet, no social media account for In Emerald Sea, you can check out a video for "A Friend" via this link: https://www.youtube.com/watch?v=iDsMYz41H5U