LIMEHOUSE LIZZY TO ROCK THE ZEPHYR ON SATURDAY 25TH MARCH


LIMEHOUSE LIZZY TO ROCK THE ZEPHYR ON SATURDAY 25TH MARCH 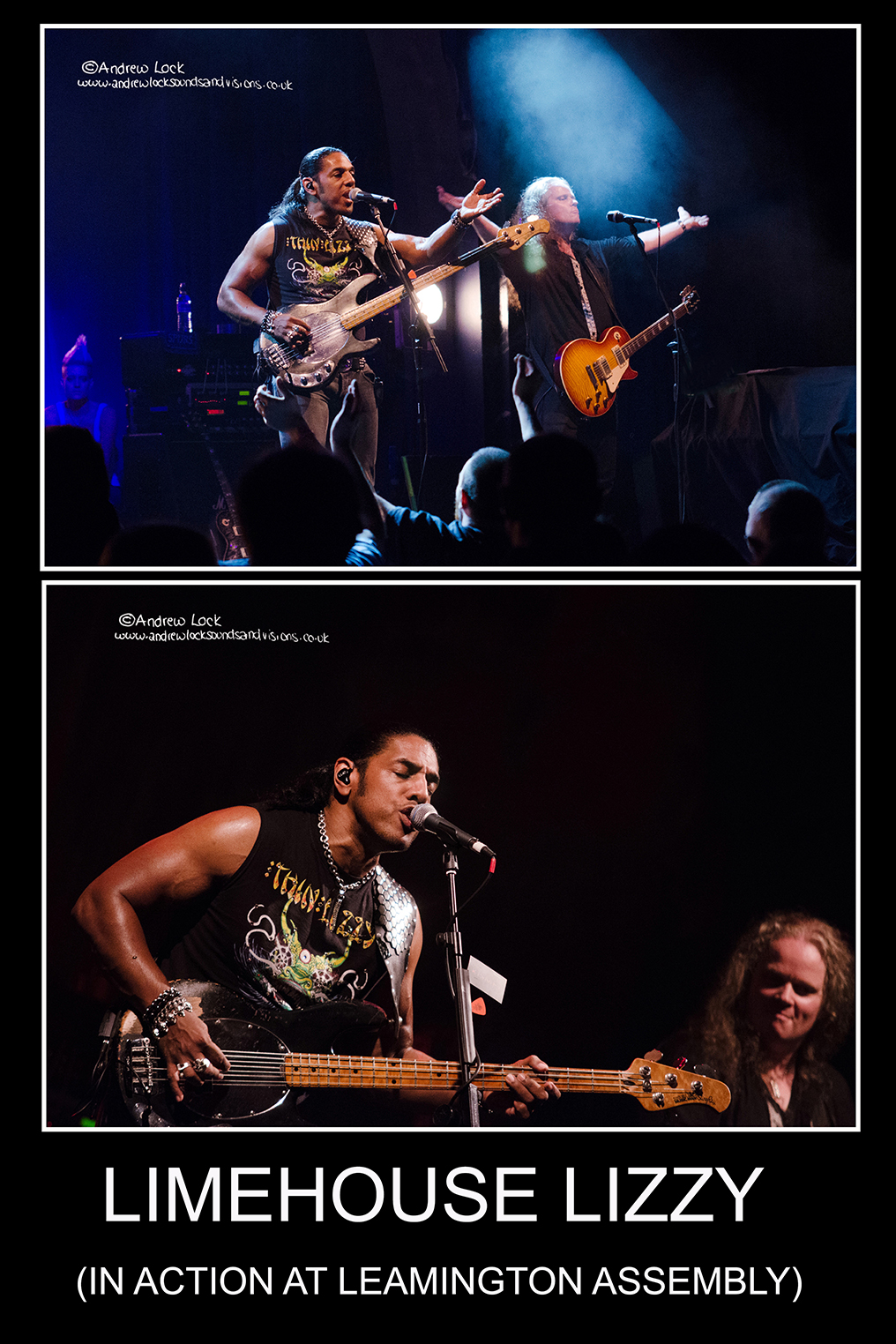 1 of 2
Hot on the tails of one of the countries top classic rock tribute bands at the Zephyr Lounge in Leamington Spa (Whole Lotta Led) comes another as Limehouse Lizzy (The Worlds Best Tribute To Thin Lizzy) return to town with their Thin Lizzy masterclass this time moving to the more intimate Zephyr on Saturday 25th March from their usual Leamington venue upstairs at The Assembly.The band have played The Assembly several times over the years always putting on fabulous performances and with the mighty Black Star Riders now having three excellent albums under their belt so performing a higher ratio of BSR material to Lizzy classics this band give fans the best opportunity to take in a whole night of classic Thin Lizzy.Vocalist Wayne brings the spirit, showmanship and singing style of the late great Phil Lynott to life along with plenty of driving bass work, guitarists Greg and Tim take care of the distinctive twin guitar sound and that just leaves Lee to provide the Downey like drum work at the back.Expect to hear most of the Lizzy songbook classics such as ‘Jailbreak', ‘Don't Believe a Word', ‘Are You Ready', Whiskey In the Jar' and of course the iconic ‘The Boys Are Back In Town' (leave that out if you dare!) along with well picked album tracks that on past shows have included ‘Southbound' and ‘Cowboy Song'.As with the recent Whole Lotta Led show with a band like Thin Lizzy there is a wealth of material to compile a set from so could be a surprise or two.I actually heard the band play before I went to one of their shows when I was at a Marillion UK convention at a holiday camp many years back.The Marillion boys were about to perform on the main stage when this amazingly loud, spot on Thin Lizzy music was seeping up through the floorboards from the bar below and it sounded amazing, I was told that Limehouse were playing a St. Patricks Day gig and being a huge Thin Lizzy fan remember thinking I must see these guys in action some time.What a treat to have the best of Thin Lizzy on offer so soon after the best of Zeppelin and for me this will bring back memories of seeing the band at The Coventry Theatre in the early 80's on the Renegade and Thunder and Lightning tours.Andrew Lock

I have often written about the wonderful, in fact the weird, thought provoking & wonderful evenings Johnny Satsangi puts on at the Zephyr Lounge ...
[1 image] END_OF_DOCUMENT_TOKEN_TO_BE_REPLACED