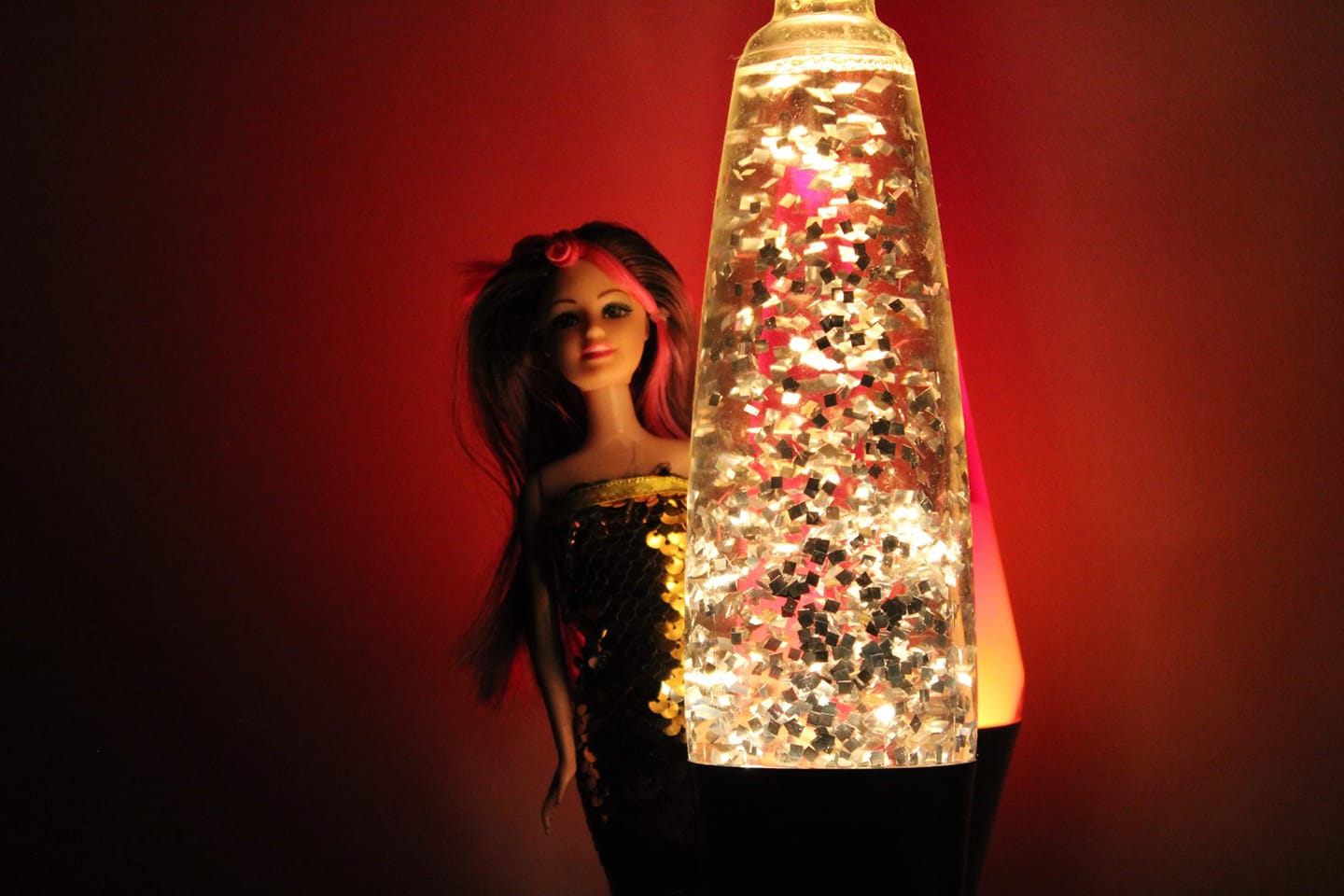 I'll hold my hands up & admit that back in March my expectations for having much to write about in this magazine were low and so they have been vastly exceeded by the determination & ingenuity of so many people in the local music scene, confronting & surmounting the difficulties. The result has been so many great releases, many directly or obliquely addressing the pandemic and its implications, culminating this month in so many Christmas gifts for us.

Prominent among the "keep calm & carry on" contingent have been local favourites Shanghai Hostage whose Christmas single "Free Lovin' Woman" was released a few minutes ago.

One aspect of their flexibility has been that this year no two consecutive Shanghai Hostage releases have involved precisely the same lineup (though that might be said of the whole career). This year's "The King" which came out  in February was followed by  May's COVID19 themed "Mr Motivator"  featuring a pared back Hostage team, while now I'm pleased to say that they managed (pre-Lockdown 2) to assemble five musicians at the Tin to record (appropriately distant from each other)  with producer  Ian Whitehead: Sophie Hadlum (vocals, keyboards & theremin), Richard Brown (bass), Beth Black (guitar left channel) Ian Todd (guitar right channel) and Giles Braid who is drummer for this particular recording only.

The band are a subtle creative collective & while their forte is good humoured danceable music, as you'll have seen from previous reviews, they excel at multi-layered songs with satire & deeper perspectives being available to listeners who like their music to have depths.  "Free Lovin' Woman" naturally offers such profundities in terms of engaging with debates around gender stereotyping & consequent societal expectations & prejudices, sexuality & empowerment. Hypocrisy is identified & taken head on. (It is possible that the song is a feminist riposte to the Johnny Moped punk classic "Hard Lovin' Man", but even if not intended as such, it does the job).

Musically, the sound is a brittle & flinty version of the funk approach which the band regularly use: possibly expressing their attitude to the issues they are discussing, equally possibly an emotional response to the times we are living through: whichever it might be, this is Shanghai Hostage with a harder edge (Sophie minces her words less & less as the track progresses): though of course still eminently danceable. The groove reigns supreme throughout & I like the many little variations & musical surprises they throw in to keep us on our toes.

Check out the (groovy) video for "Free Lovin' Woman" (created by Sophie & Ian) at https://www.youtube.com/watch?v=gYYDm5pgKqc  You'll be pleased to hear that although the actors involved seem to not obey social distancing rules, there does appear ample justification.

We need a lot of things at present: good cheer, a chance to dance & an opportunity to be made to think. Shanghai Hostage as always managed to provide all of these in one well wrapped package.

It is literally only a single month since I reviewed the most recent Shanghai Hostage single "Convent" for you, yet here today am I writing about its ...
[1 image] END_OF_DOCUMENT_TOKEN_TO_BE_REPLACED

Just as the initial curtailment of live gig opportunities saw many of the artists we report on in "Hot Music Live" upskill themselves to be able to ...
[1 image] END_OF_DOCUMENT_TOKEN_TO_BE_REPLACED

Today I'm really pleased to be reviewing the new, the brand new, single by Shanghai Hostage within minutes of its video being publicly released ...
[1 image] END_OF_DOCUMENT_TOKEN_TO_BE_REPLACED

I should really like first of all to voice my appreciation to the members of both Shanghai Hostage & Brass Hip Flask.
[7 images] END_OF_DOCUMENT_TOKEN_TO_BE_REPLACED