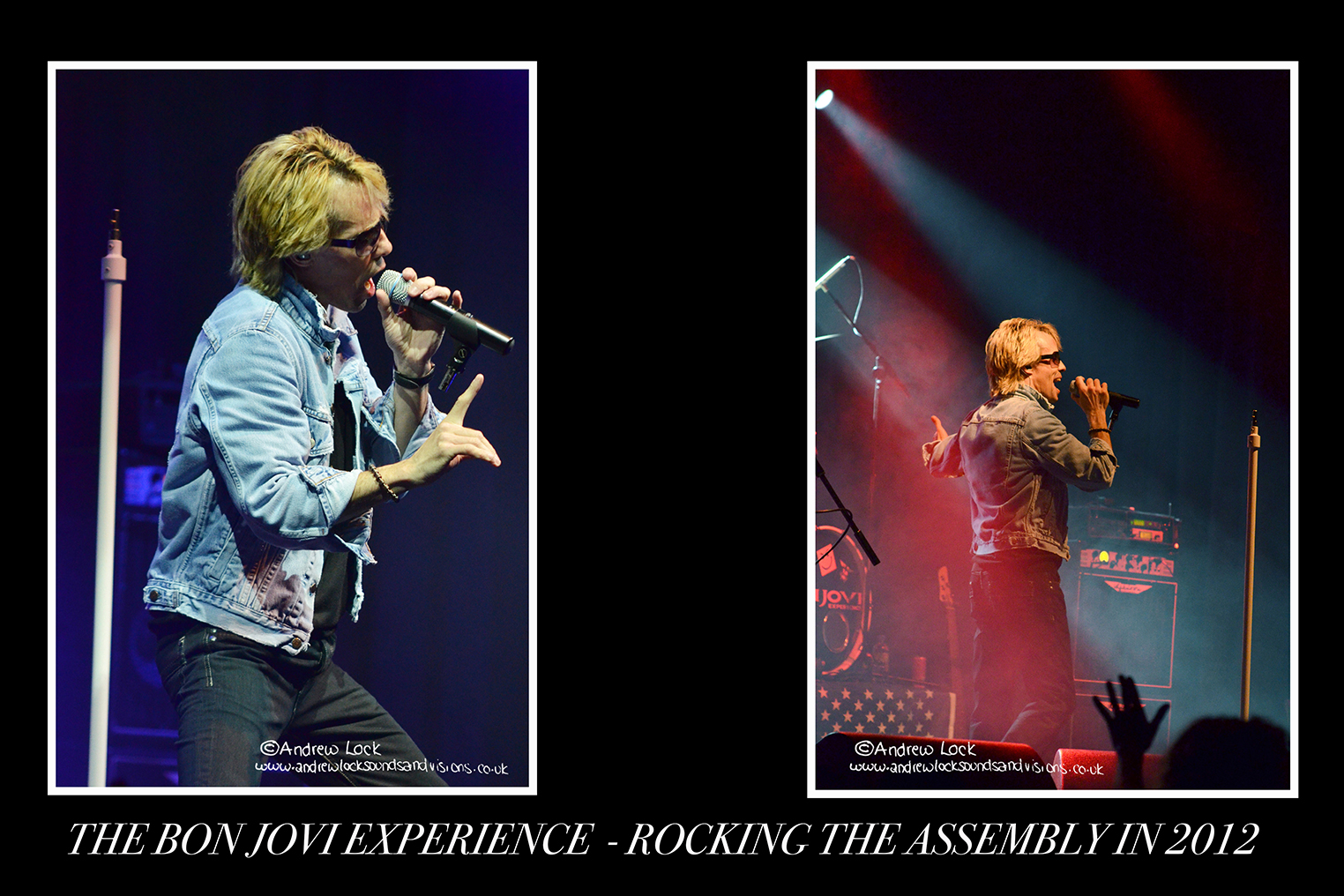 Due to the bad weather tonights (2nd March) gig by the Bon Jovi Experience at The Zephyr Lounge in Leamington Spa has been cancelled but the good news is that it has already been rescheduled for Friday 29th June.
I was so impressed by the bands 2012 show at The Leamington Assembly so if you fancy a summer night of rock classics New Jersey style see you there, the photos are a couple I took back at that 2012 show.

An extremely hot and packed Zephyr and a tribute band up there with the very best I have ever seen playing a blinder.
[5 images] END_OF_DOCUMENT_TOKEN_TO_BE_REPLACED

I have often written about the wonderful, in fact the weird, thought provoking & wonderful evenings Johnny Satsangi puts on at the Zephyr Lounge ...
[1 image] END_OF_DOCUMENT_TOKEN_TO_BE_REPLACED