My pick of the 2018 Leamington Assembly/Zephyr Lounge gigs announced so far.


My pick of the 2018 Leamington Assembly/Zephyr Lounge gigs announced so far. 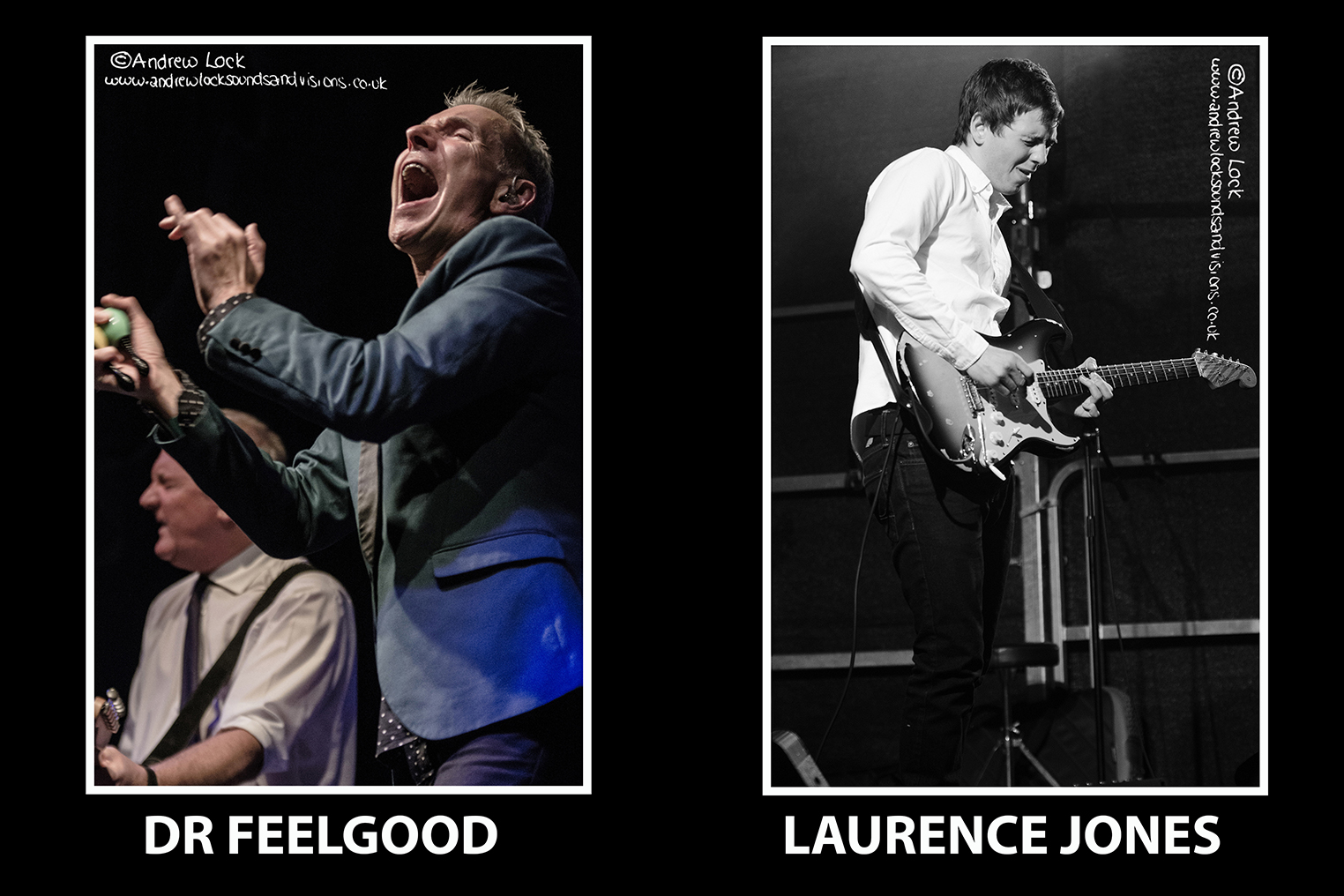 Happy New Year All
Of course very early days so plenty more to be added to the venues 2018 schedule but here are a few of the shows announced so far that have caught my eye all of which I have been lucky enough to see previously in action at the Assembly or Zephyr and the photos above are from my archives of some of these shows.
For myself the live music at these two top venues really kicks into action in March a month which certainly has a rock footprint.
Friday 2nd March sees the first of the months top rock tribute bands in action as the THE BON JOVI EXPERIENCE bring all of the Jersey boys greatest hits to the Zephyr Lounge with crowd pleasers galore.
Back in 2012 they performed at The Assembly to one of the liveliest most up for it crowds I have seen at the venue with the crowd lapping up the likes of ‘You Give Love A Bad Name' and ‘Wanted Dead Or Alive' and so many more performed with panache.
Next up on Wednesday 7th March The Assembly sees the welcome return of one of British rocks most respected and long lasting outfits MAGNUM, these Birmingham musical heroes are now into their 5th decade of releasing classic album after classic album and playing spectacular live shows.
This will be a night for rock fans not to miss, as well as showcasing their soon to be released new album Lost On The Road To Eternity they have a vast, top quality back catalogue to cherry pick from, one of the finest songwriters in the rock world in guitarist Tony Clarkin and upfront Bob Catley cuts a fine figure and that voice is still formidable.
For my other two March picks it is back to rock tribute bands, but luckily they are two of the best in the business and first up it is one of the longest running tribute acts around LIMEHOUSE LIZZY and their Thin Lizzy jukebox of a set and talking of jukeboxes reminds me of the story of Bono moaning about the one in Phil Lynott's hotel bar - where you could play what you wanted along as it was Lizzy!
Regulars to the town over recent years they are sure to ignite the Zephyr with ‘Jailbreak', ‘Don't Believe A Word' and friends on Friday March 9th, I am a Thin Lizzy fan through and through and these guys do a stunning job.
My final choice in March is a tribute to another of my all time favourite bands and WHOLE LOTTA LED return to the Zephyr for the third consecutive year on Saturday 17th March to hopefully perform their usual mammoth set of both Zeppelin classics and a few surprises for the hardcore fan and I love that these guys do not try and look like the real thing but concentrate on the music which is always top draw I must say.
My final two picks of the year (so far!) are both personal favourites and each have a local angle, on Friday May 4th blues sensation LAURENCE JONES from just down the road in Shipston-On-Stour hits the the Zephyr Lounge as part of a tour sponsored by Planet Rock radio (a fab listen by the way).
I have covered Laurence's shows over the last five or so years at The Assembly, Zephyr Lounge, The Cambridge Rock Festival, The Napton Festival and a very special homecoming show in his home town in 2016 and he has amazed me each and every time with his guitar prowess, vocal ability, songwriting and stage presence, us local music fans especially lovers of the blues are so proud of his deserved success.
Finally on Saturday October 6th our very own Steve Walwyn is in town at The Assembly with the mighty DR FEELGOOD.
Their previous two Assembly shows in 2011 and 2014 were both my gigs of their respective year and I am so looking forward to seeing them roar once again through the likes of ‘Down At The Doctors' and ‘She Does It Right' on the Assembly stage.
There we go hopefully one or two here to think about and there are sure to be plenty more crackers to be added as the year progresses.