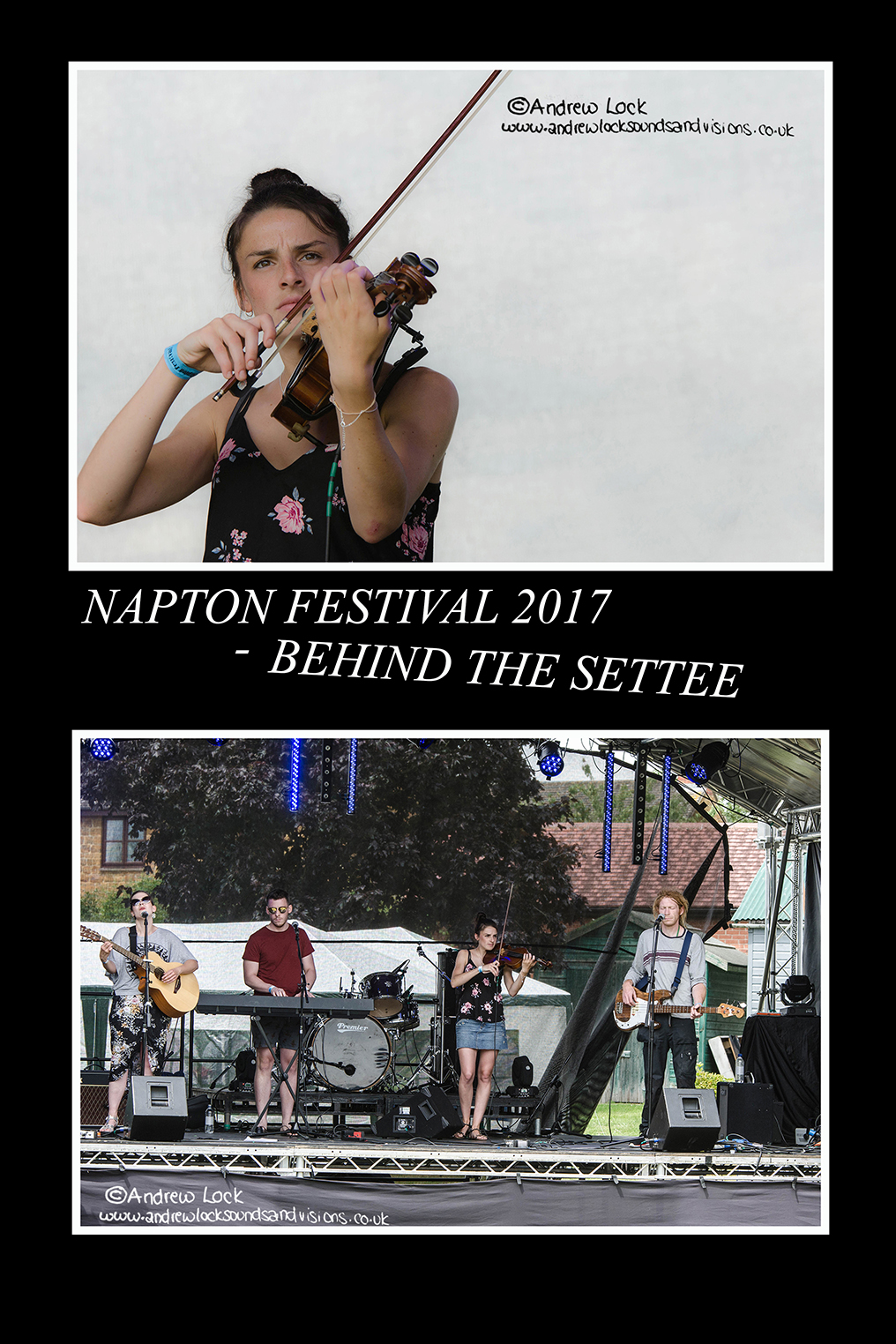 For a sad reason this year my Saturday at Napton was cut short so I missed the headliners and the last 4 or 5 bands on the bill but would I did catch was well up to the festivals usual high standard.
Main Stage acts included young rockers Zinc Zebra who opened up proceedings in a loud, raucous fashion covering numbers by the likes of Poison and Bon Jovi.
Highlights on this stage included The Dylan Rhythm Band with a trip through the Bob Dylan songbook with the likes of ‘All Along the Watchtower' and ‘Like A Rolling Stone' (great to see the wonderful harmonica player Sam Powell in action) and also on the cover side (a kind of theme the organisers planned this year) there was a wonderful selection of David Bowie classics courtesy of HunkyDavy who put their own spin on ‘Suffragette City', ‘Life On Mars' and many more.
Another highlight who also really impressed me at last years festival was youthful singer/songwriter Matilda Pratt who this time out performed sets on both the Main Stage and the Acoustic.
The Acoustic Stage entertainment also included for folk lovers the upbeat and at times celtic style of Firedaze and an impressive vocal performance by Harriet Woodford.
Another wonderful weekend and once again hats off to the organisers, artists and everyone else involved in for me one of the top local, annual live music events.