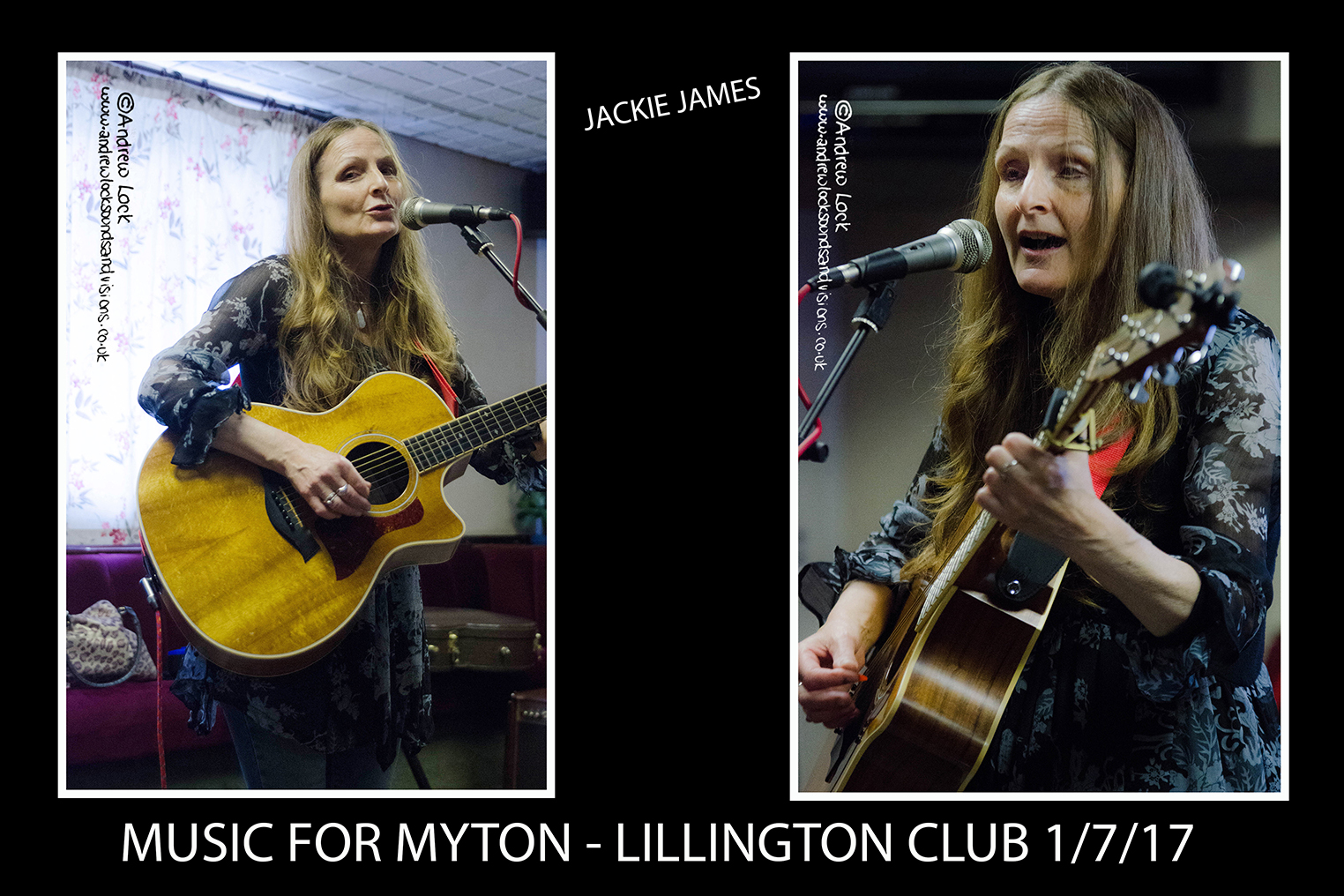 1 of 8
I only made it to the Saturday of Peter Drews latest ‘Music For Myton' event which took place at The Lillington Club over the weekend of Friday 30th June/Saturday 1st July but as always plenty of great music on offer by local musicians all giving their time for free to help raise funds.Chilled acoustic sounds could be heard in the bar where I managed to catch three excellent solo artists Martin John Hainsworth, Jackie James with her exquisite, clear vocals (with possibly a touch of Joni Mitchell) and Rachael Elizabeth Kenny and it was a mix of originals and covers with the latter shining on a superb rarely performed cover of Cranberries classic ‘Linger'.On the main stage it was a more rocky affair with first up the Southern Rock (in the main) sounds of Southern Cross with the likes of ‘Bad Moon Rising' and ‘Take It Easy' followed by the energetic rock/punk of The Mutineers from Rugby.Next up Blues Extra mixing blues with rock standards and highlights included cracking covers of Jimi Hendrix classic ‘Red House' and Zeppelins ‘Rock and Roll'.Final two bands for me were the zippy, modern folk sounds of Firedaze and finally back to the blues with pulsating three piece Electric Moonshine.Fab local music and I hope very much they had plenty more turn up later in the evening to support such a worthwhile event.Andrew Lock

We talk to Peter Drew about Music for Myton 2017

The sun's out and the Hot Music Live team have emerged from their winter caves to soak up some fine festival vibes at Party in the Dell, Scally ...
[1 image] END_OF_DOCUMENT_TOKEN_TO_BE_REPLACED