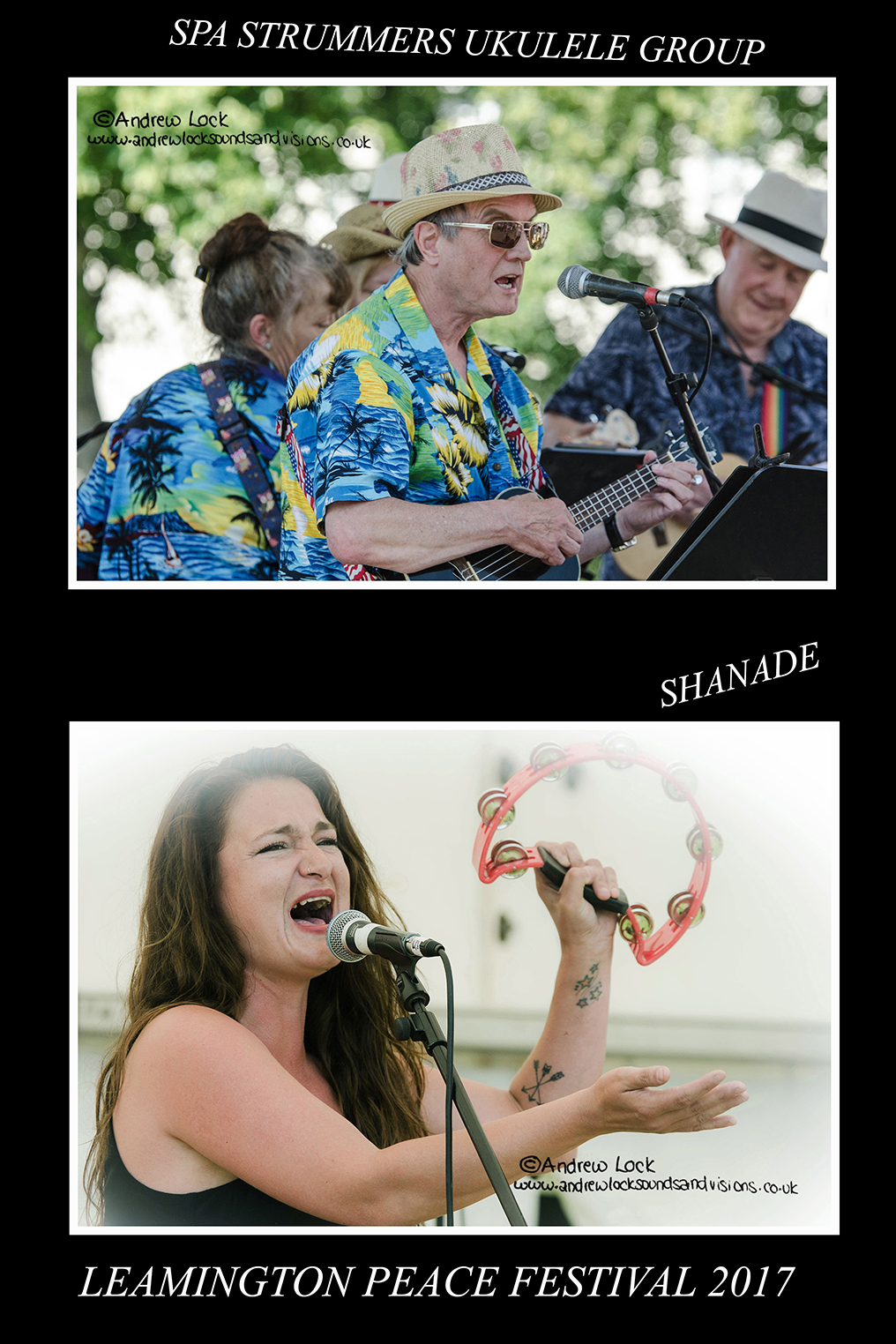 1 of 9
This year must have been the hottest weather I can remember at the festival in all of my years attending but as I had my first ever attempt at live music photography at this event back in 2008 I donned my faithful festival hat, a bottle of water, my camera bag (of course) and made my usual visit alternating between the two stages for most of the day.As always an eclectic mix of music was on offer but plenty of highlights one of which was the first artist I caught at the Band Stand stage young singer/songwriter Genevieve Miles, really enjoyed her vocal style and the strong songwriting on her original numbers and a great choice to end her set with a cover of Monkees classic ‘I'm A Believer' (always a fun festival cover).Another standout for me and a highlight at any musical event they play was the early in the day and last minute addition of Leamington's very own bluegrass band The Folly Brothers to the main (Riverside) stage and as always they mixed clever originals with their own take on classics by the likes of Johnny Cash and Don Henley, the latter was for a superb version of ‘The Boys of Summer'.One of the leading lights of the local music scene over many years now Shanade also shone on the main stage with her powerful vocals, heaps of energy and top notch young band and later in front of the same stage the crowd was dancing and bouncing away in the sunshine to the hi-energy ska influenced sounds of Grassroutes.As always well worth a visit for the music fan.Andrew Lock