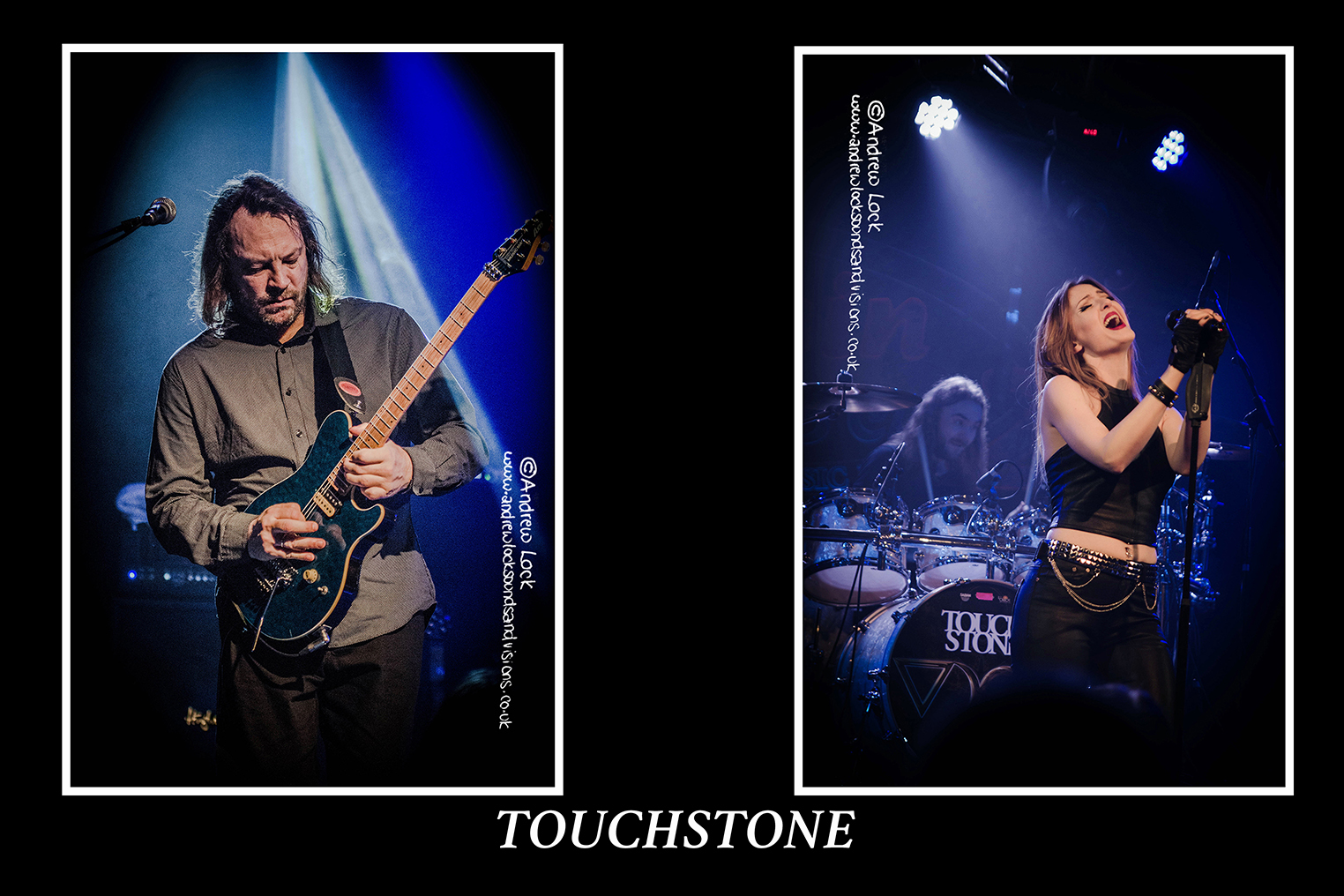 1 of 4
Back in 2014 the inaugural Trinity event took place at The Leamington Assembly with the aim to both put on a day of top quality progressive rock music and more importantly to raise money for three cancer charities, it passed with flying covers on both counts raising over £9000 for the fantastic causes and included amazing sets by the likes of Arena, Touchstone, The Reasoning, Magenta and many more (for me it was one of my top gigs of that year).Trinity 2 takes place this year at the same venue on Saturday 27th May and again the objective is to raise money for three cancer charities which this time out are Cancer Research UK, Teenage Cancer Trust and Macmillan Cancer Support.Another top bill of music is again on offer including sets by Lonely Robot (bringing the full stage show to the Assembly), the new look Touchstone, Ghost Community and Kim Seviour (ex Touchstone) who will be showcasing her new material.This will be an all day affair with both afternoon and evening performance sessions with the line-up completed by the dec burke band and A Formal Horse.You can expect to hear plenty of rocking, riff driven prog rock by the likes of Touchstone and Ghost Community and also of course plenty of the style, atmosphere, light and shade and experimentation that is such a part of this rich musical genre will be in abundance.The charity rock auction is also returning after its success last time out with memorabilia donated by a host of artists including some very special signed sets by Marillion.The music and fun goes on to the early hours as Prog Magazine editor and event promoter Jerry Ewing takes control of a rock DJ set at an aftershow party at The Assembly's sister venue The Zephyr Lounge.Tickets for show only or show and aftershow are available from the Assembly website www.leamingtonassembly.com and all event info and latest news can be found on the Trinity websitewww.trinitylive.co.ukAndrew Lock

AMBER RUN have announced an acoustic live show ‘AMBER RUN UNPLUGGED' at The Assembly, Leamington Spa on 10th May 2022 TICKETS ARE ON SALE NOW ...
[1 image] END_OF_DOCUMENT_TOKEN_TO_BE_REPLACED