Beans on Toast down the pub, at The Phoenix


Beans on Toast down the pub, at The Phoenix 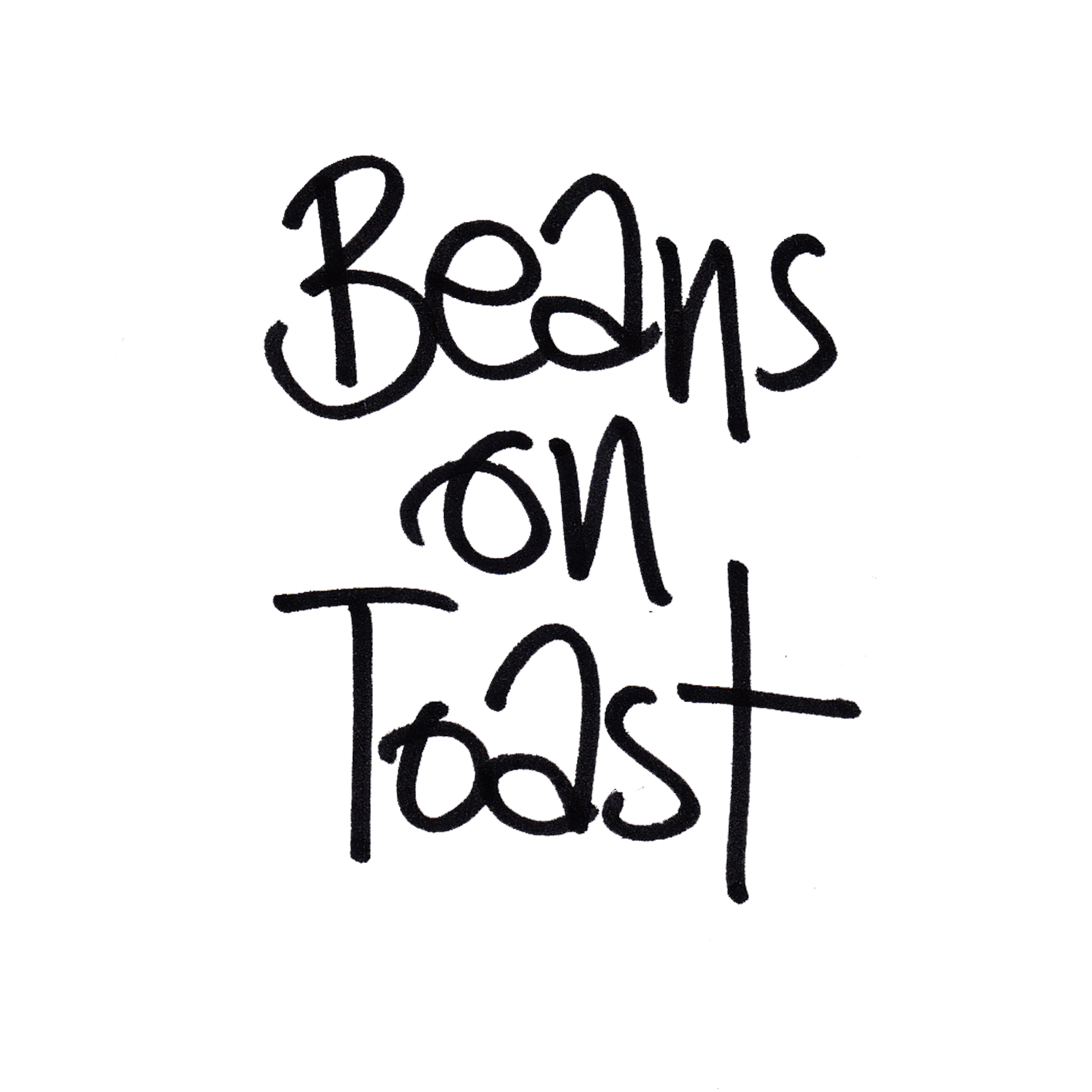 This May, Essex born folk songwriter Beans on Toast will take to the road on a tour of some of the UK's finest boozers and local pubs.

The Down The Pub Tour is a 19-day adventure from Preston to Bridgwater via Plymouth, Hastings and beyond. Paying homage to the classic British mainstay that is the public house and inspired by the song "Down the Pub" from his latest album "A Spanner in The Works" (Dec 2016 Xtra Mile Recordings).

Those who head out for a night down the pub are in for a real treat as the Beans on Toast live show is an odd and unpredictable experience. A singer, storyteller and songwriter his self-deprecating quality is not something you often see, but it breaks down the barrier between musician and audience, creating a sense of equality.

He's a hippy, a punk, a poet, a drunk, a die-hard romantic and an eternal optimist. Singing simple songs that tackle big issues: Political protest songs for the modern day, honest and open Love songs. Songs that will make you laugh, but also make you think with no holds barred honest lyrics and quick wit.

A fan of touring off the beaten track and visiting some of the country's overlooked towns, last year Beans on Toast went on his Small Town Celebrations Tour and made a documentary, shining a light on these towns and the local music scenes. The film was premiered at Glastonbury Festival later that year and can now be viewed here:


Unfortunately our pubs are under some real stress at present, be it a stupid and completely unrealistic rise in business rates or massive monopoly-style corporate buy outs of large breweries, it's tough times for boozers indeed. This tour is proud to champion the #saveourpubs campaign.

Information and tickets for all shows can be found at: www.beansontoastmusic.com

"Protest songs peppered with optimism" The Guardian
"A politically relevant prolific wordsmith" CLASH
"Music brings people together in a way few things do, and live shows more so. But there's something even more special about gigs with Beans on Toast." Cultured Vultures

More info at these websites:

Beans on Toast ANNOUNCES NEW ALBUM: ‘SURVIVAL OF THE FRIENDLIEST' - OUT 1 DECEMBER 2021, VIA BOT MUSIC LISTEN TO NEW SINGLE: "A BEAUTIFUL ...
[2 images] END_OF_DOCUMENT_TOKEN_TO_BE_REPLACED