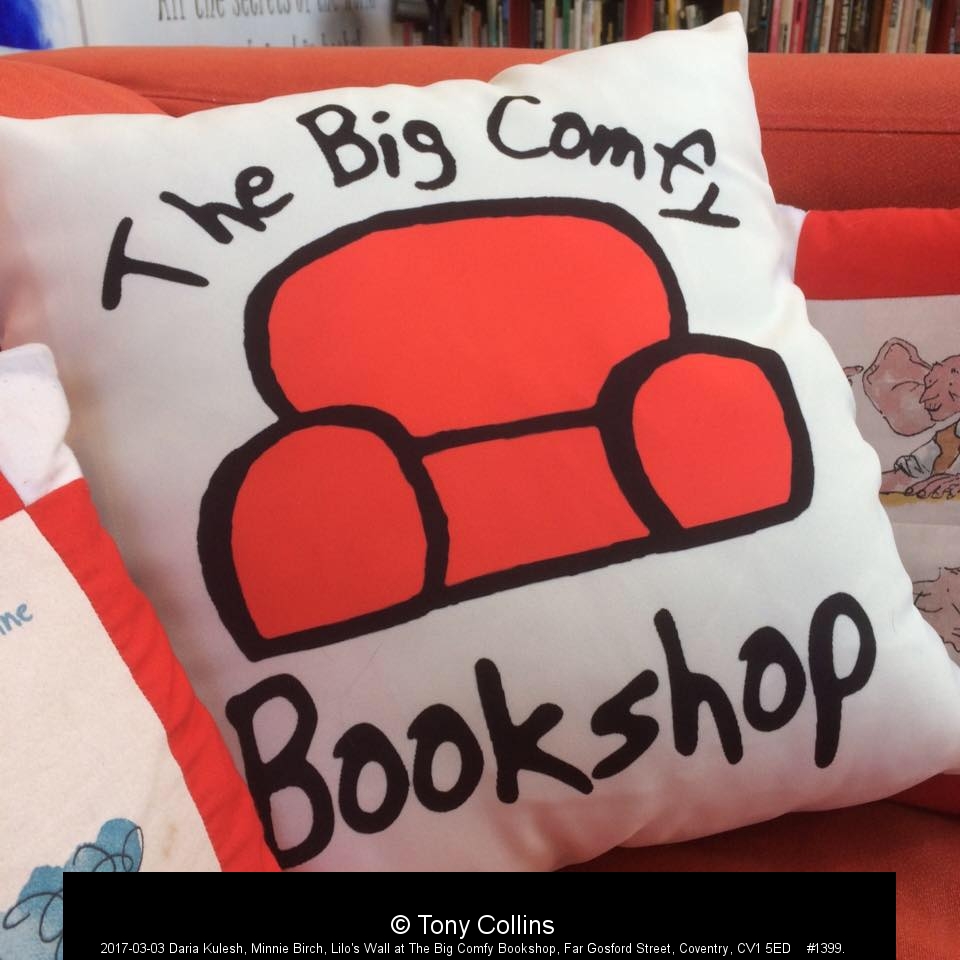 Michael McEntee knows how to pick 'em and his bill for one of his twice monthly "comfy and acoustic" sessions illustrated his talent in this ...
[6 images] END_OF_DOCUMENT_TOKEN_TO_BE_REPLACED