"Me Without You" by Rheo Uno


"Me Without You" by Rheo Uno 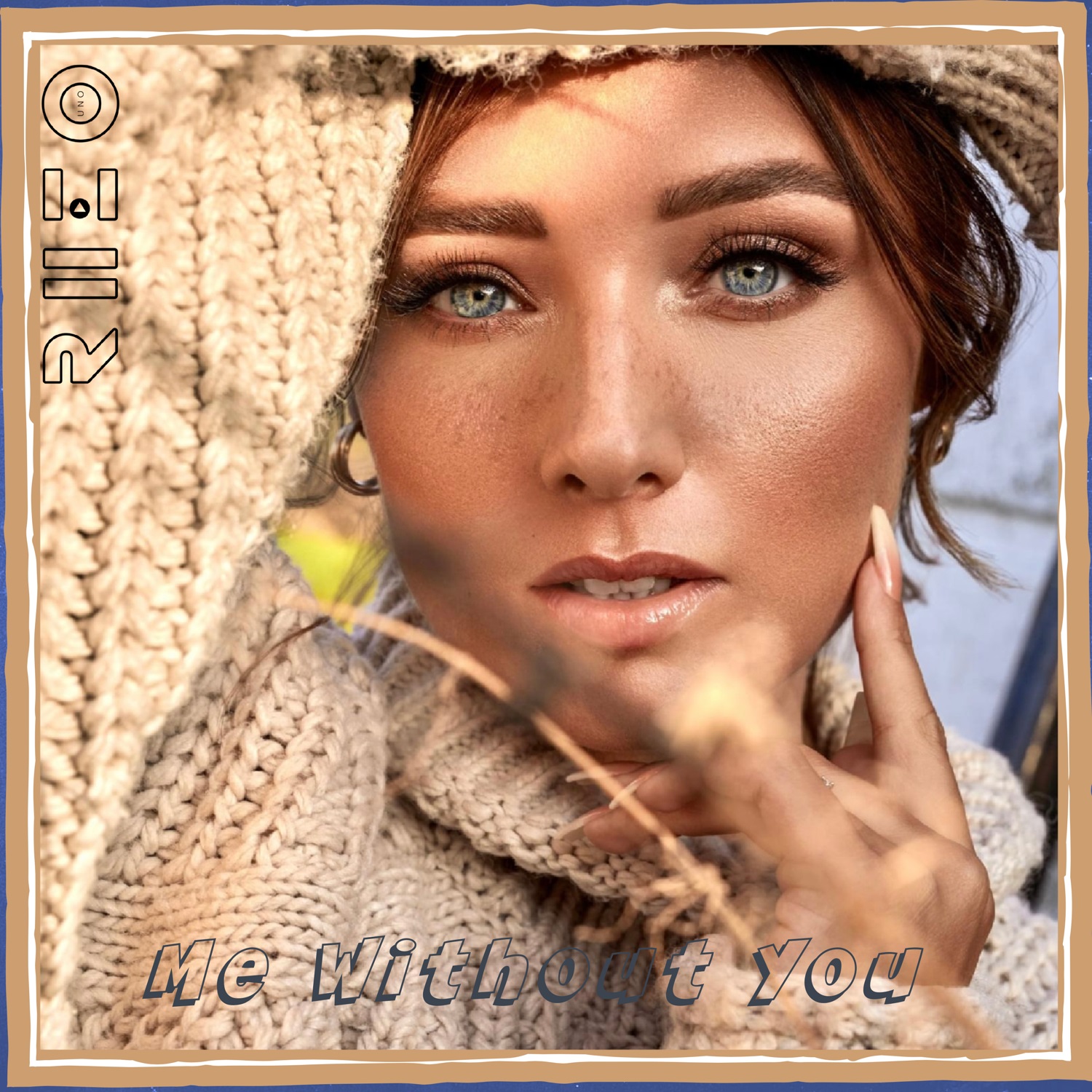 On an already rather hot July morning, here I find myself listening to the forthcoming (17th July) single from Rheo Uno: an artist with a plenty of history evoking hot climes & hotter emotions.

This time out however, with "Me Without You", the party loving Rheo is showing a very different aspect to her character compared with what's gone before. Much more reflective & sombre in tone, we find her contemplating the strains which jet setting around the world can place upon relationships when your lover cannot necessarily always be with you.

Of course Rheo can do "cool" and often has done so before: but this is something else altogether and in fact emotionally far from the coolness of the detached sophisticate we have previously seen: her guard is definitely down here.

In fact I have never previously heard this vocal tone from her: that alone justifies her moving into new territory & showing just what her artistic breath is. I'm not normally a huge fan of the processed vocal, especially when there is proof of how well a vocalist can sing without it & the reasoning that "it's the times we live in" is a bit weak too: I much prefer musicians to stand out & not seek a homogenous sound. In this case, not only does Rheo have a lot of goodwill banked up with me on this front but I think the vocal sound she and her team have gone for justifies it: it's actually an original one and rather suits the lyrics.

Written with regular collaborator Charles Drew and Amira Eldine, the tone is far more intimate & direct: she certainly herself talks about it revealing her vulnerabilities and is surely does that: it might be telling that the cover art, which generally for Rheo Uno singles tends to the glamorous, this time out not only shows a degree of anxiety on her face, but it's compressed into a tight space itself: this is about introspection.

As such, it is a leap for what Rheo Uno has released: though of course not necessarily of what she was capable of. I fully understand why emerging artists need initially to establish a strong & comprehensible identity: much as reviewers like me applaud breadth of creativity, a series of wildly dissimilar singles usually confuses the mainstream media who, not knowing how to label an artist, run in fear from them. On the other hand, the danger is always there that in trying to fit into boxes of someone else's construction, can only lead to diminishing return as successive singles become a formula.

I think Rheo & her team have this under control: as my previous reviews I believe show, there is a pleasing diversity in her work, even if this is probably the biggest single jump, yet the overall sound is of an identifiable artist: the processing of the vocals does leave her personality intact & recognisable.

I understand that "Me Without You" will be released in the USA (not sure that's necessarily been the case specifically with earlier singles, though presumably putting them on streaming platforms constitutes a global release) and I'll be interested in learning what they make of it. Rheo Uno has never been a parochial phenomenon: Although based locally, her style has always been cosmopolitan and her appeal geographically spread: she has long had a strong European fanbase.

This song is universal: especially in a world where travel has become more widespread yet where suddenly it was locked down leaving people isolated from each other without warning for long periods of time. Whereas Rheo is re-evaluating her choices in the light of the angst she is feeling, plenty of others will be carrying out equivalent processes and thinking "I know what you mean".

The intimacy of the delivery & production aid all this, but as I've said before, cursory attention to Rheo Uno's work may lead you to consider the glamour & sophistication, which doesn't always fit in with the experiences of everyone: unless you listen a bit more closely & spot her humanity & humour. This time round, she's making it easier for you: this is someone living in the same world as you, only she can express feelings you might recognise a lot better than most of us can.

Can you dance to it though? Most Rheo Uno songs seem to be built for dance floor deployment & I suppose you could in this case too: though I suspect it might appeal more to the heart than the feet. This would seem to be the intention: Rheo has spoken of her aim to shun any sense of compromise & retain all the honesty which is so important to her and as she said to me: "I adore the dance tracks, but often the track is the main event, so we went for something a bit different…" and I respect and applaud her for that decision.

Tellingly, the Press Release suggests that "as confidence in her artistry grows, so does her ability to share part of her real self" which I found most enlightening. I had never considered that she might earlier have been less than confident (I suppose that isn't something I should have overlooked so glibly) but in my defence, from the start she has always come across as confident: no doubt an aspect of the building of the "Rheo Uno" performance personality: but it makes sense now that an important milestone has been reached at which the deeper & more personal aspects she had certainly hinted at before, can take centre stage & perhaps make us all consider the shallowness of taking others simply at face value.

It's not exactly unknown for me to come across a track or artist unexpectedly whom I later review: it must however be more rare for an artist to ...
[1 image] END_OF_DOCUMENT_TOKEN_TO_BE_REPLACED

I have two excellent pieces of news from Rheo Uno for you.
[1 image] END_OF_DOCUMENT_TOKEN_TO_BE_REPLACED

Like most people, I'm never averse to pleasant surprises & this track dropped so out of the blue that fifteen minutes before starting to write ...
[1 image] END_OF_DOCUMENT_TOKEN_TO_BE_REPLACED

It seems only yesterday that I reviewed Rheo Uno's single "Señorita" for you (it was about a month ago in fact) and here we are again for her ...
[1 image] END_OF_DOCUMENT_TOKEN_TO_BE_REPLACED

I get extremely intrigued by what artists occasionally say about their own work.
[1 image] END_OF_DOCUMENT_TOKEN_TO_BE_REPLACED

Considerably less than a month ago, I was strongly suggesting to you that you should check out the new Rheo Uno single "Wife Me?" yet already the ...
[1 image] END_OF_DOCUMENT_TOKEN_TO_BE_REPLACED