A new song by Antonia Kirby 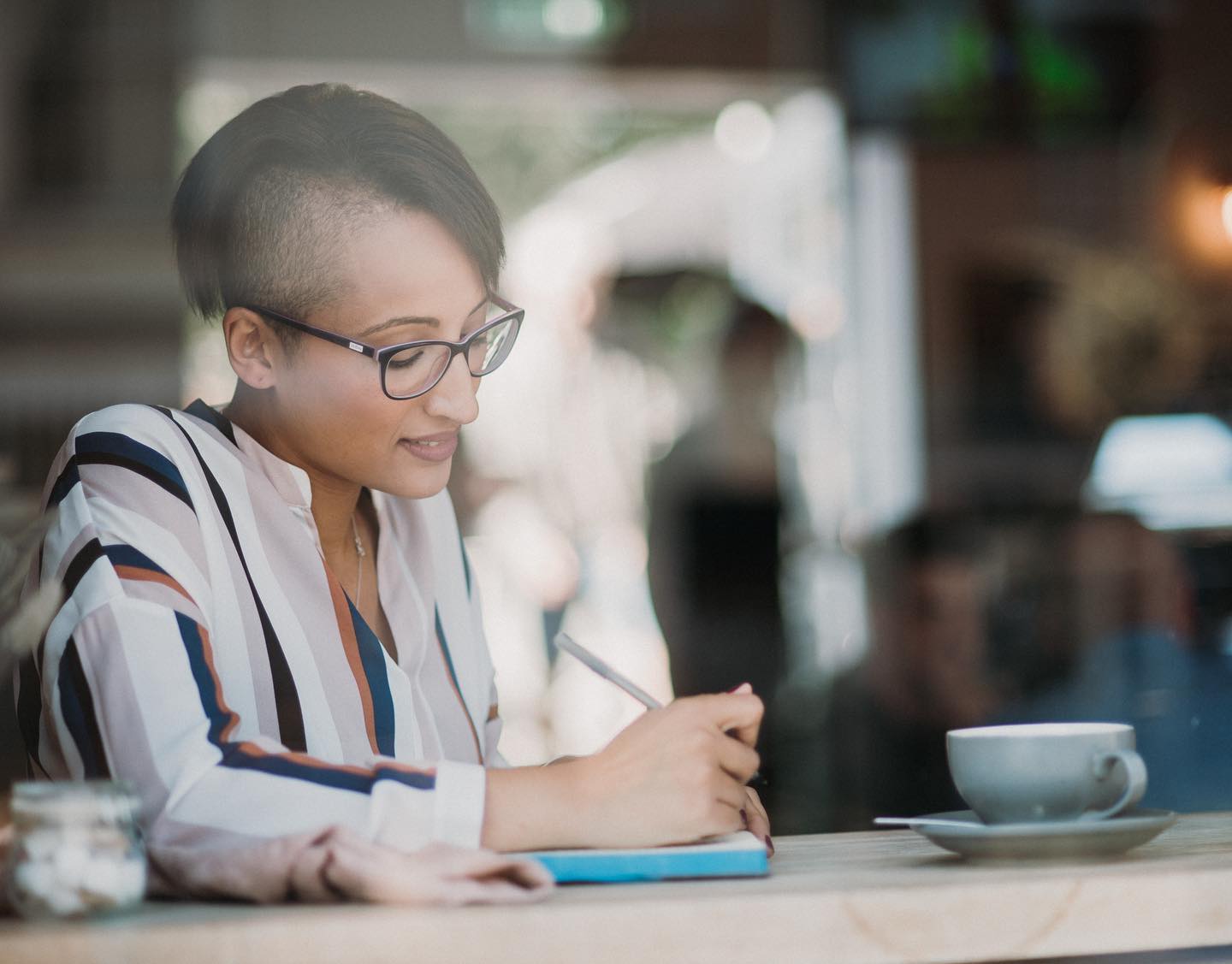 I'm pleased to have the opportunity to tell you of a new Antonia Kirby song: the first I think I've reported on to you since "Sides of Me" in September 2020.

Strictly speaking it's not quite at the formal release stage yet: in fact it's sheltering under the working title of "Unfinished" for the time being, but such is its creator's enthusiasm for it & the fact that I am sure we don't have any rules against this sort of thing at the magazine, that I thought I'd give you a heads up.

The words apparently came to her in a dream a month or so ago & she's been working on setting them appropriately since:  and on the advice of Dan Sealey has produced her first composition in open tuning (DADGAD since you ask)

Inspired by her sister's first story telling show in London, Antonia had been musing upon untold & marginalised stories and "what might have been". This led to her creation of a concept of Nostalgia less as a feeling or perspective but more of a place for storage of stories & potential lifelines. Consequently, this led her to a sense that it's "…OK to be happy with your life but still be thoughtful about roads not taken, the "sliding doors moments".."

Running this past critical friends, one of whom fed back with "the purity in your lyrics is staggeringly beautiful"  and as no less an authority as Hannah Woof told her that "the world deserves to hear this one", Antonia really had little option but to proceed. As she put it to me: "I didn't expect this little beaut to emerge but my soul feels lighter having written it"

Thus we have a track she already considers her best work (that's a high bar isn't it?) and certainly her fresh approach to her tuning impacting on her music & an equally new "organic" way of writing words (she is approaching them more as a poet & bothering less about formal constrictions like rhyming schemes) has produced a song unlike any other she had previously  shared. Thus we can call it a development & thus it must be beyond her earlier work in these respects, though the fundamentals of voice, honesty & melodicism were in place long before.

The nature of the open tuning inevitably leads her towards a drone effect to anchor the song (and I'm aware that some readers may take that word in its derogatory sense, which would be annoying because that's not how I'm using it) and it's fun to hear how Antonia plays around that central melodic spine in a way more akin perhaps to classical folk singing than we've heard from her.

Inventive uses of this approach plus unexpected verbal constructions lead to regular surprises throughout & again this might be cited in evidence of it being an advanced example of her writing.

At this point I'm feeling a little apprehensive as she expressed to me an interest in what influences I might hear in there: a task I have set to but frankly I think I've failed. Without doubt there are clear routes back to that classic folk idiom that I mentioned: but mainly in a general way. The unusual lyrics & rhythm certainly don't bring any other specific writer instantly to mind & Antonia's singing doesn't exhibit any of the usual vocal tropes of the genre.. so there is definitely some sense of new ground being broken. Since I'd promised her that I'd have a go, I'll suggest that maybe (just maybe) I get a slight sense of someone like Joni Mitchell (mainly because of the register both sing in & for the unusualness of the song: otherwise the Englishness makes a strong distinction), maybe a bit of Laura Nyro,  a pinch of Carla Olson or Thea Gilmore  and since I reviewed Roxanne de Bastion the other week, there are comparisons to be made there too. Perhaps.

Ultimately though all these feeble efforts at comparison fail & whatever Antonia feels were the influences upon  "Unfinished", only she knows & can reveal if she so wishes. I'd hope that she'd take it as a compliment that I failed at the task.

Whatever form the song eventually emerges in, I think though that I'm happy to validate her assessment of it & hopefully it will attract the attention her talent deserves & her friends believe it & she merit.

After the misfortune of having the dreaded lurgy delay the anticipated & planned release of her new EP "Sides of Me", Antonia Kirby (whose "Labour ...
[1 image] END_OF_DOCUMENT_TOKEN_TO_BE_REPLACED

Today I'd like to share with you the latest single (out today) by Antonia Kirby whose"Labour of Love" appears on ‘Hot Music Live Presents ...
[1 image] END_OF_DOCUMENT_TOKEN_TO_BE_REPLACED

Today I have the opportunity to repair another omission in my reviewing history for "Hot Music Live":  to be precise until this moment, I have not ...
[1 image] END_OF_DOCUMENT_TOKEN_TO_BE_REPLACED