"Fake What Your Mama Gave Ya" by YNES


"Fake What Your Mama Gave Ya" by YNES 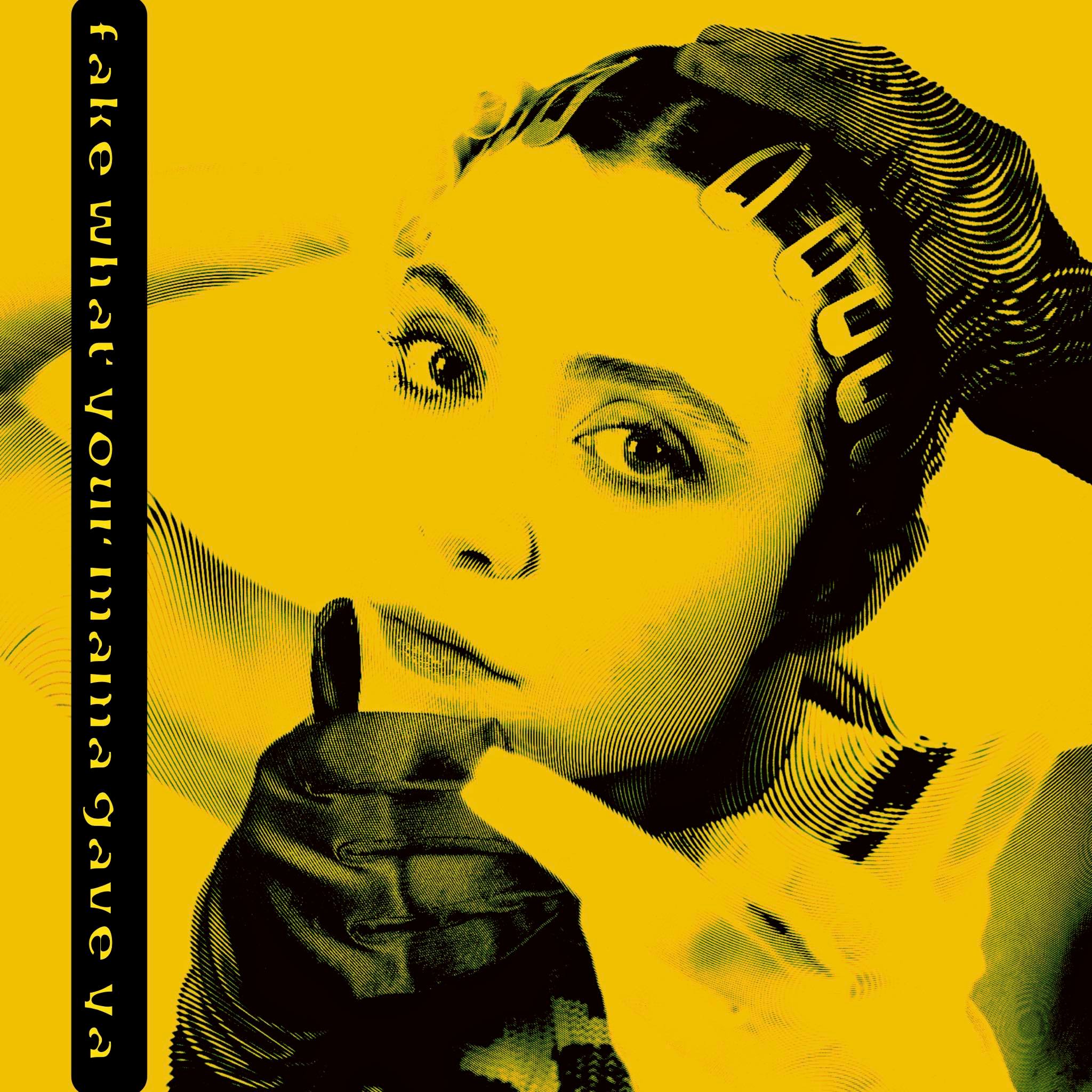 The advent of any new YNES track is something of an event: one of the least conventional writers you can imagine, you simply don't know what you might be getting in terms of subject matter, though you can bet whatever you like on it being intense, full on & in your face. Like a pyrotechnic, you know you are going to be startled (and looking forwards to it) though there may be trepidation before the explosion & a wondering if you are standing a bit too close…..

Today's release of her new single "Fake What Your Mama Gave Ya" fits the bill comfortably (if anything this barbed & caustic writer produces can be described as comfortable) and appropriately enough is a direct, no holds barred assault on what she sees as her impressive career grows & leads her more and more into the often artificial, stereotypical & integrity-lite world of the music business. In this case it's less of a critique of the industry (an easy enough target to be honest), but performers whose performances she sees as taking over their external appearances & behaviours and creating a false narrative which appals her & clearly she has set her own principles against: channelling her "..lived experience of seeing the ‘rock n roll' lad lifestyle up close and realising the personality is often a facade. People using it as an excuse to be obnoxious and brash to everyone they meet - knowing it's all just a laugh to them anyway. It's so prevalent both in music history and from my own experience and it's so unnecessary when you see it up close haha. And it's more often than not the entitled middle class kids who are looking for a way to rebel against their lifestyle."

Put into this context, my delight in learning that Billy Bragg had personally contacted her to ask her to play his Leftfield zone of the Glastonbury Festival this year, makes perfect sense. While he was never going to invite someone whose music he didn't rate, even more so the question of her attitude & values would have come into it: and he wouldn't even have heard "Fake What Your Mama Gave Ya" at that point…..

Crafted at Woodbine Studios with John Rivers as usual, the song bears all his hallmarks of recognising true creative individuality & shaping it to each track's best advantage without filing off any of the rougher edges which give personality, authenticity & impact: just as he has been doing since punk first broke. It's a pretty perfect combination in fact and you can well imagine corporate producers stripping YNES' music of its passion & fire.

An acerbic list of factors & characteristics which outline the point of view just described, what I like about this is that although every barb is true & hits home equally truly, at the same time they are described with wit: this naturally helps the song remain memorable but draw us back to it again & again: it's already an earworm this end (though much could be said of all her work). For me "punk died" (first time round anyway) when the humour was removed from it. YNES proves that singing as if your tongue is in your cheek does not necessarily indicate that you don't mean what you are saying: you are just ensuring that the critique is meant in a humane way. If you hear "Fake What Your Mama Gave Ya" and think it applies to you, YNES is giving you a chance to set your house in order.

YNES just goes from strength to strength & I love the utter confidence in her writing & performance. I'd very much hope that appearing at Glastonbury will give her impetus to the next level, but this munition of a song may well do that even before then.