'AMBER RUN UNPLUGGED' at The Assembly 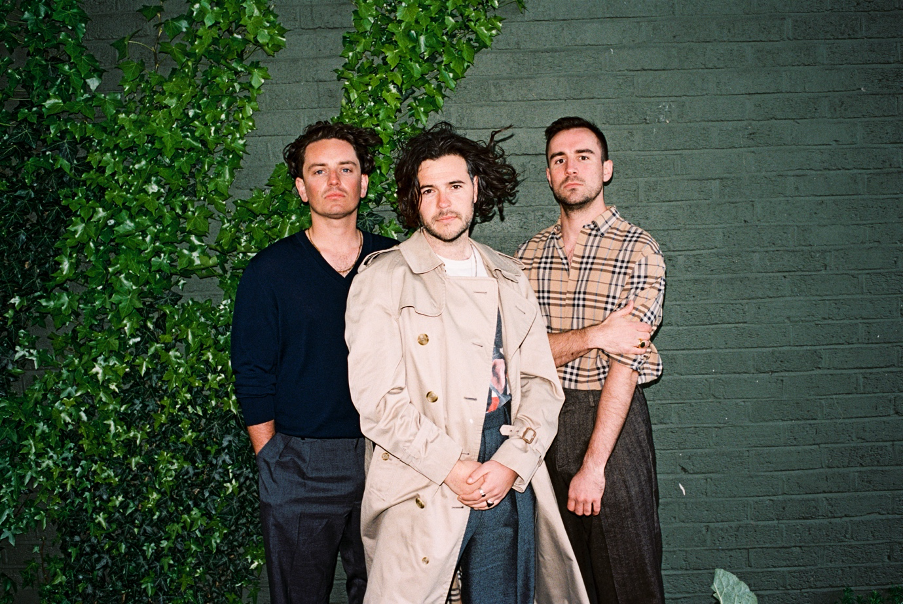 AMBER RUN have announced an acoustic live show ‘AMBER RUN UNPLUGGED' at The Assembly, Leamington Spa on 10th May 2022

TICKETS ARE ON SALE NOW HERE

Amber Run are British indie three-piece Joe Keogh (Vocal/Guitar), Tomas Sperring (Bass), and Henry Wyeth (Keyboardist), who deliver cinematic pop with a moody and introspective tone. They have amassed a dedicated fanbase with over 800 million streams, a US platinum single and sold-out world tours, as well as critical acclaim from the likes of The Guardian, Billboard and Q Magazine.

The band met at the University of Nottingham and within their first year together self-released their debut 'Noah' EP, performing at Reading & Leeds Festival in August 2013. Their first album ‘5AM', produced by Mike Crossey (Arctic Monkeys, The 1975, Foals, Two Door Cinema Club), broke the UK top 40 in 2015.

They returned in 2017 with second album ‘For A Moment, I Was Lost'; sold out headline UK and European tours and sound tracking Meghan Markle's final appearance in the US drama ‘Suits', before following up with ‘The Assembly' EP in 2018.

‘Philophobia' was the band's third album released in 2019 and accompanied by a sold out world tour spanning the UK, Europe and North America, including performances at London's iconic Roundhouse and New York's Music Hall of Williamsburg.

2022 sees the band release their second EP, following 2021's ‘The Search (Act I)'. ‘The Start (Act II)'' continues the band's documentation of their experiences of quarter-life crisis and becoming an adult; tackling issues of love, loss and loneliness.

To coincide with the release, the band will bring their acclaimed acoustic live show ‘Amber Run Unplugged' to Leamington Spa on 10th May 2022. Showcasing the bands beloved discography, and giving a sneak peek as to what's next, the gig will be one that celebrates the bands impressive skill set, and impressive run thus far as they head into 2022 with more to offer than ever before.

The lockdown has given me the opportunity to have a second look back over my favourite gigs/memories from the Assembly, along with a selection of my ...
[8 images] END_OF_DOCUMENT_TOKEN_TO_BE_REPLACED