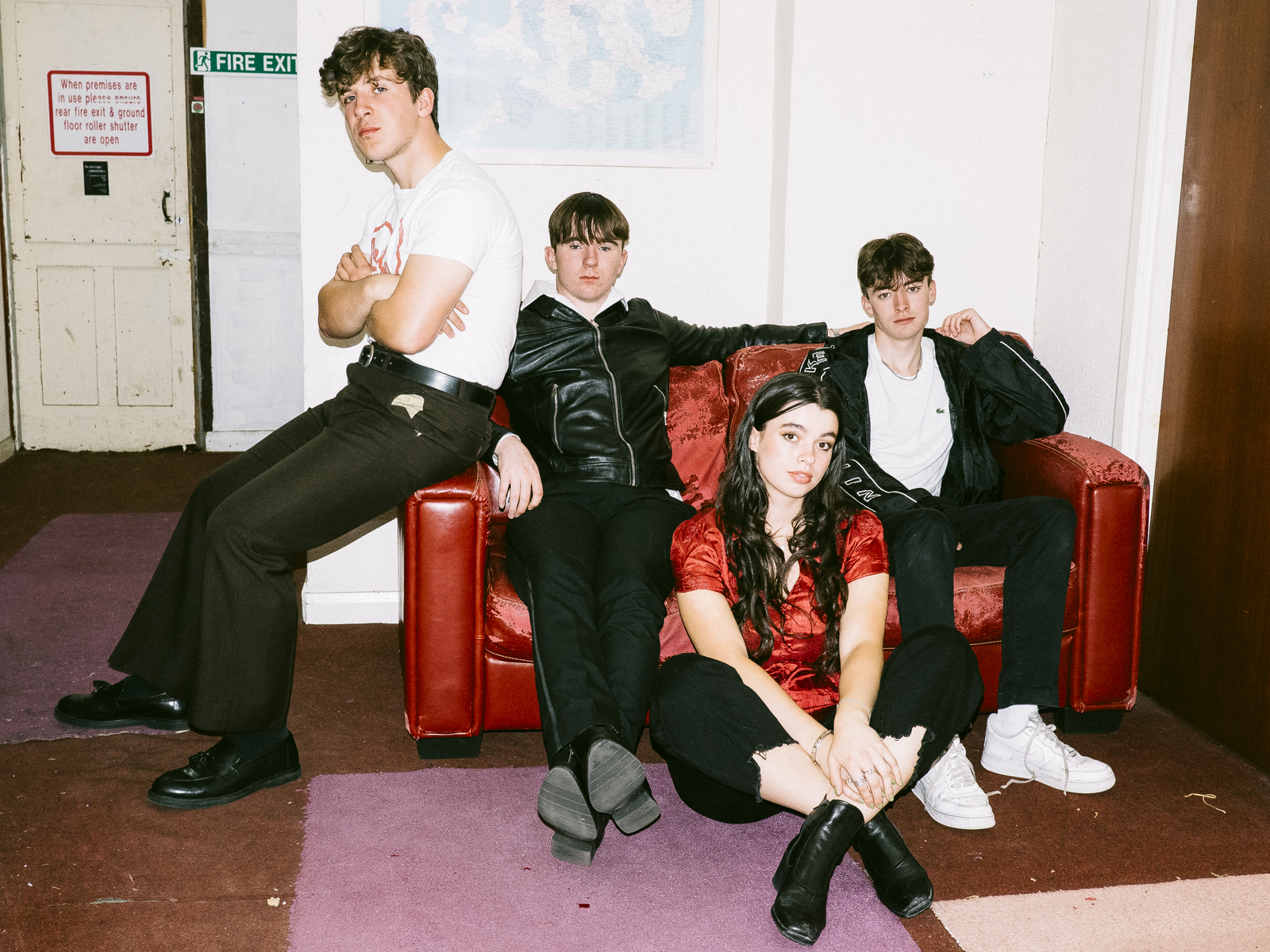 Overpass have built their dedicated fanbase upon a steady stream of praised support slots and seated shows throughout the past twelve months. Playing their first restriction free show to a packed out hometown crowd at Dead Wax, Birmingham; 2021 has seen the band join Lottery Winners & The Snuts on the live scene, setting them up for their very own debut headline tour this coming December.

Signifying a shift in sound for the band, Overpass today share the new single ‘Changes'. A fast-paced, guitar driven cut, it follows the 2020 debut single ‘One Night Lover' and subsequent releases ‘Otherside Of Midnight' and ‘Stop The Clock'.

The new single pairs the band's youthful energy and boundless drive with a clear knack for anthemic songwriting. Overpass' formidable live energy translates effortlessly into their studio recordings as they learn how to move through stages of transition and change in both themselves, and the relationships which surround them - as the band themselves explain:

"It's a song about how nothing in life is permanent, no matter how hard you try to make it last. It focuses on the fact that you'll have to question yourself on whether the ideals you live with are actually right with you."

With a run of singles in the works for the coming months, the band's upcoming live shows in Sheffield, Manchester, London and Bristol prime the remainder of 2021 as a chance for Overpass to build on the thriving support already established in the Midlands. Setting their sights further afield, they look set to enter 2022 energised, enthused and ready to establish themselves as a key name amongst the rising indie scene.

Beans on Toast ANNOUNCES NEW ALBUM: ‘SURVIVAL OF THE FRIENDLIEST' - OUT 1 DECEMBER 2021, VIA BOT MUSIC LISTEN TO NEW SINGLE: "A BEAUTIFUL ...
[2 images] END_OF_DOCUMENT_TOKEN_TO_BE_REPLACED