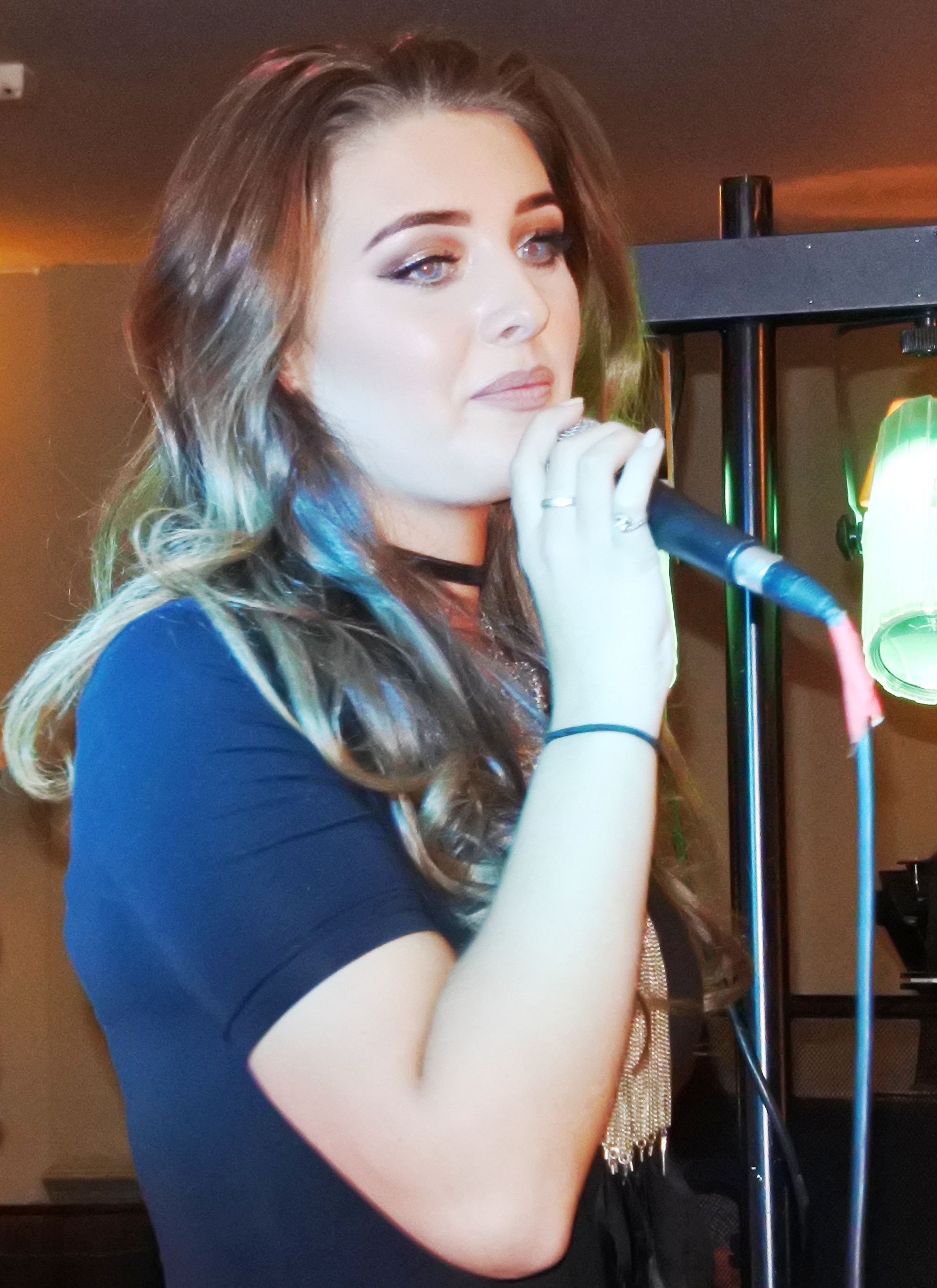 Rheo has a big day.2nd December 2016 is likely to remain in the memory of Rheo Elyse Parnell for some time. It was the day she spent at the NEC on the "Beauty With A Purpose" charity stand at the last "Clothes Show" to be held at the venue. Six months before, Rheo was the reigning Miss Coventry & Warwickshire and had qualified for the finals of the Miss England competition. One of the requirements was that each girl had to come up with an innovative way of raising money for the charity. As singing was her passion, Rheo wanted to record a charity single. 2nd December was the day it was officially released. The song entitled "Our World" was written by Leamington based Michael Groth, originally for U2, but it didn't get used. Even though it was penned some twenty years ago, it's relevance couldn't be more current describing the environmental mess and fractious place the world has become. One verse sums it up. "Every second every hourblow the waste use nuclear powerI don't careThe west gets fat watching millions dyingWith tv dinners and a fear of flyingSitting there with the lions share"It is illustrated by a video shot in and around the midlands. The cast includes every one of the fifty Miss England finalists who reached the Southport culmination of the competition. (Rheo came sixth). The link to the video is here: https://www.youtube.com/watch?v=OKhvM5fv6g8

You know how it is when plan A falls apart you have to look for a plan B.
[8 images] END_OF_DOCUMENT_TOKEN_TO_BE_REPLACED

The first of the autumn 2017 series of the Big Help Music showcases at the Bear Pub in Rugby was held on September 1st.
[6 images] END_OF_DOCUMENT_TOKEN_TO_BE_REPLACED