"The Lucky One" by Kenzie Webley 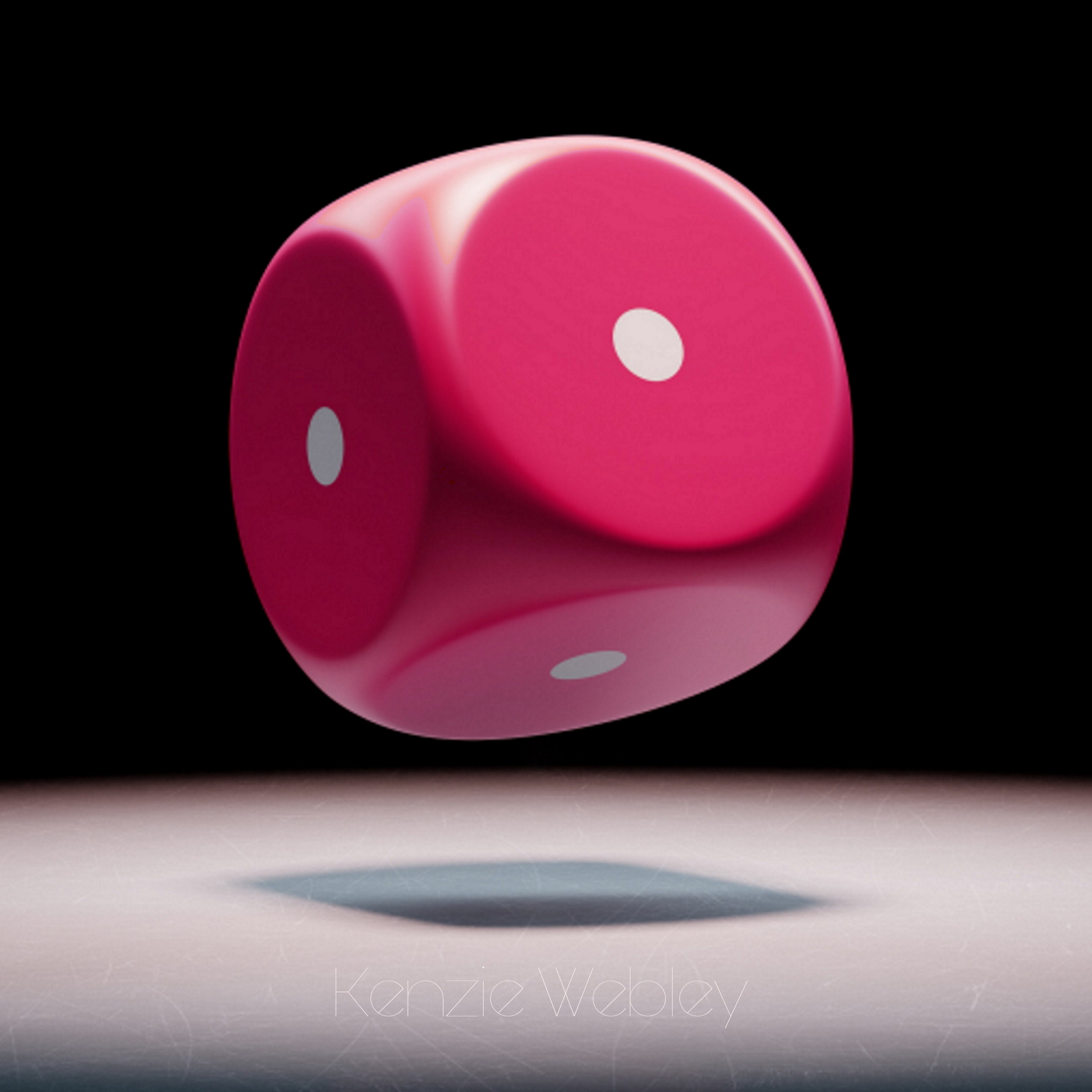 For those of you who were wondering about the activities of that rapidly rising local star Kenzie Webley, I am able to bring you up to speed.

I think she originally had quite a summer anticipated: with the possibility of more live performance activities and with the completion of her debut album. However I'm sorry to say that not only did COVID19 make these more difficult as they did for everyone else by squeezing opportunities & constraining artists, it also hit her directly, with recovering her vocal capacity making both gigging and recording difficult.

Things are looking up now though for Kenzie (she has also just commenced her university studies which will be yet another factor for her to juggle) and while the album is delayed rather than anything worse, at least she has the option of being able to share an already recorded track "The Lucky One" as a single so that we are not deprived of her talents in the interim and which is out on the first of October.

Created like her other music and the forthcoming album at Leamington's 14 Records with Matt Waddell producing (and playing all the instruments bar Kenzie's own guitar) and Gemma Waddell designing the backing vocal arrangements, "The Lucky One" was actually originally composed when Kenzie was only fifteen (that is to say three years ago). It's a testament to how mature and fully formed she was as a writer when she first burst onto the scene that what for most writers might be categorised as juvenilia, where the ideas are relatively callow given the lack of experience with the world & hence not really be in the frame for later release, this does not apply here.

Essentially a tale of lost love, instead of bemoaning the loss, the song takes the line that the writer feels they were lucky to have had that person in their lives: a very positive spin which certainly seems helpful in the process of moving on without damaging regrets. Nevertheless she is not kidding herself nor us: she really wouldn't mind being lucky enough to tick all the boxes for the relationship to persist or resume.

Consequently the track itself is an interesting set of complexities: there is as you might imagine a certain melancholy, there is equally a rather jaunty feel to it. This really is a key to understanding why Kenzie is respected in the way she is: her songs are not unusually long (though this one is four and a half minutes) nor are they structured in a way which makes them inaccessible to any listener. You can listen to "The Lucky One" and enjoy it as an agreeable, melodic piece without necessarily noticing what it is which holds your attention: these subtle combinations and shifts of tone, internal paradoxes, and between them Kenzie, Matt & Gemma have woven an arrangement which is ever changing: no passage of the song repeats itself exactly in terms of tempo, instrumentation nor vocal performance. It's little things like these which, though presumably not what most people would consciously notice (and I have to say, I feel somewhat guilty as a reviewer of tending to pick tracks apart to see how they work when all the artist wants is for us to enjoy the finished product), nevertheless not only mark out a mature and sophisticated approach to writing but also create songs which impact our subconscious as much as our conscious mind.  This is a track with a lot packed into it, which however pulls off the not insubstantial trick of sounding fresh, simple & above all, uncontrived.

The good news is that bar some final vocal parts, necessarily delayed until her voice has recovered, the album is close to completion. Sources from within 14 Records have expressed disappointment that the end of the process is nigh, so much have they enjoyed working with Kenzie. I think I speak for many on the local scene by saying that we have expectations of similar heights of pleasure when we hear the new collection. This is an artist who many people (myself included) think is going a long way. She also tells me that her hope is that around Christmas, with her voice back in fighting fettle and on her return from university, she'll be setting up gigs in the area. I hope to see some of you there.

Fans of Kenzie Webley will, I am sure, have been aware for many months that she has been working on her debut album at 14 Records in Leamington: I ...
[1 image] END_OF_DOCUMENT_TOKEN_TO_BE_REPLACED

I'm delighted to report to you the release of a new single by Kenzie Webley on 21st May, namely "Loveable" .
[1 image] END_OF_DOCUMENT_TOKEN_TO_BE_REPLACED

When I interviewed Kenzie Webley the other week for the feature in the magazine, she was busy at 14 Records laying down some brand new tracks for us.
[1 image] END_OF_DOCUMENT_TOKEN_TO_BE_REPLACED

In my interview with Roddy "Radiation" Byers of The Specials etc earlier in the week, I observed how the pandemic has cut a swathe through the music ...
[1 image] END_OF_DOCUMENT_TOKEN_TO_BE_REPLACED