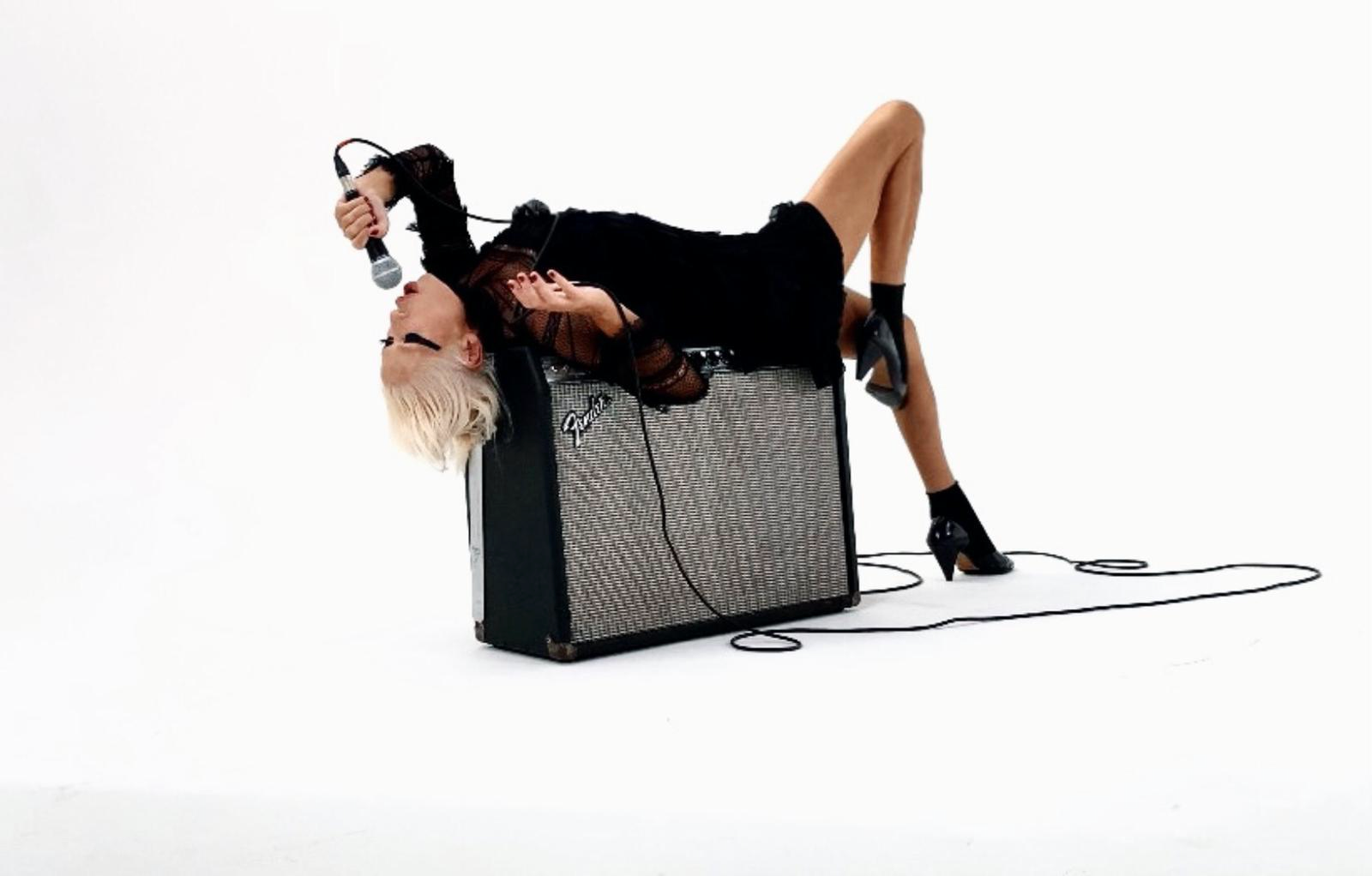 Wendy James comes hurtling out of lockdown with the stunning video for ‘The Impression Of Normalcy', from her Deluxe Album ‘QUEEN HIGH STRAIGHT'.

This statement of intent is, in Wendy's words, "a perfect speed-punk moment in the last quarter of the album! Originally I'd written it more in the vein of Nirvana: quiet verse, loud chorus and I guess it was mid-tempo. Having started in on recording rehearsals, James Sclavunos put his sticks in the air, from behind his drum kit and said "Can we speed this fucking song up?" So… we went to the extreme and basically thrashed and shredded this song out, I then edited it down so it's a perfect three and a half minutes of pop speed punk!"

An English singer-songwriter born in London, Wendy exploded onto the British music scene in 1988 as the fearless front woman of chart-topping alt-rockers Transvision Vamp. She was a role model to many young women, showing them women could be mouthy, intelligent, gorgeous and cool, while simultaneously sticking two fingers up at anyone who criticized her. She trailblazed her way through the 90s, opening up a path for women in music to follow.

When Wendy James released her 5th solo album QUEEN HIGH STRAIGHT on 1st May 2020 to critical acclaim, she was supposed to be heading out on a UK tour. But as Covid-19 hit and the world went into lockdown, Wendy had to reschedule her tour three times. She will finally embark on a whopping 28-date tour of the UK on 26th August. "From Truro to Paisley and from Norwich to Swansea and everywhere in between!" she exclaims with her infectious enthusiasm. "Not only are we celebrating a return to live venues, we are celebrating my No.16 album QUEEN HIGH STRAIGHT, and also a different set list every night, from Transvision Vamp through all my albums! It's a tour not to miss, and one which will not happen again, like this!"

FM - THIRTEEN - new album out now LP / CD / digital (Frontiers)"Another demonstration of how FM write better songs than anyone else in their ...
[3 images] END_OF_DOCUMENT_TOKEN_TO_BE_REPLACED