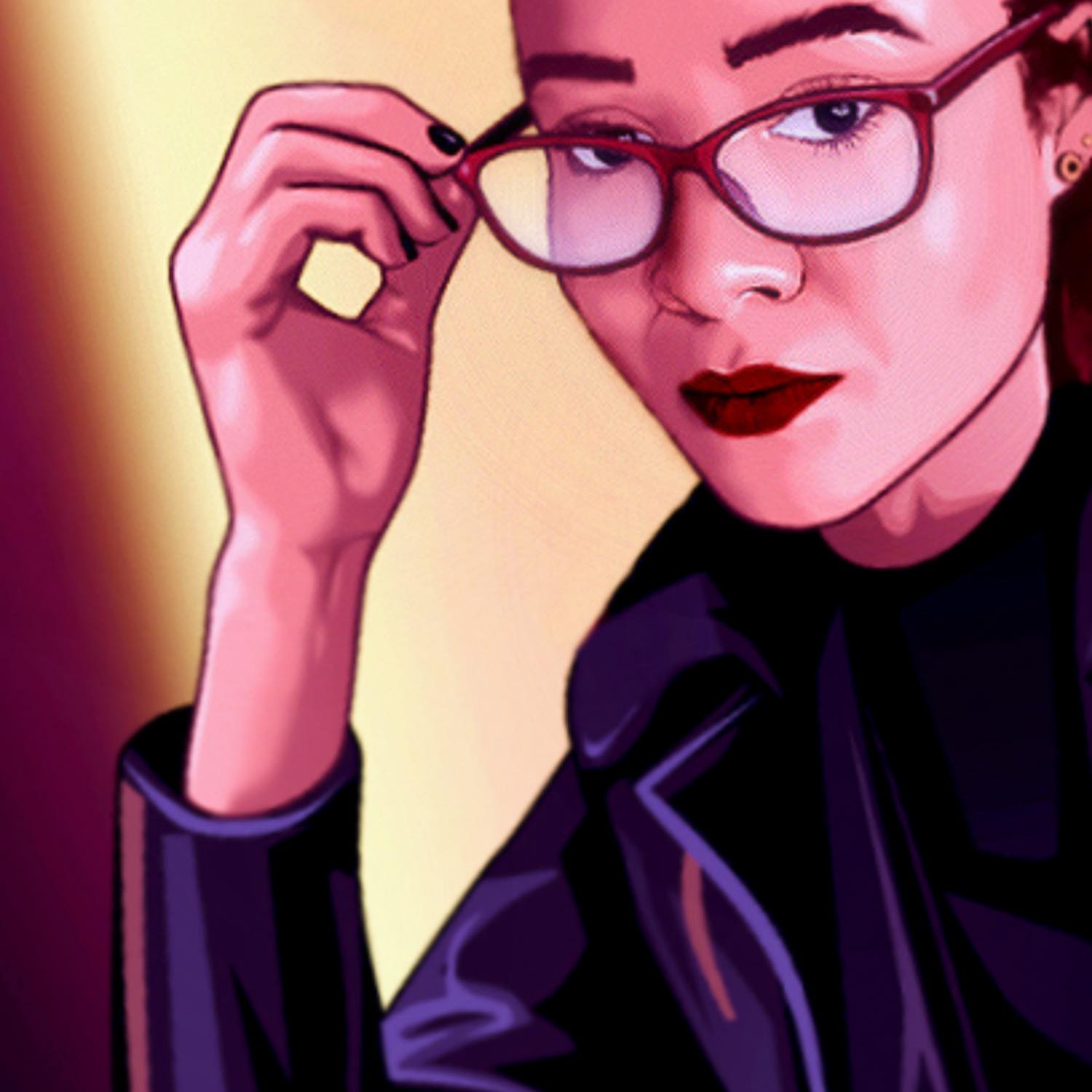 It's been quite a while since I had the pleasure of reviewing a Taylor-Louise release: in fact it was about eighteen months ago when the title track of her magnificent ‘Black Heart' EP became the final single from it.

That collection would have been a hard act to follow, such a career high point as it was and of course the subsequent events were not very conducive to recording let alone trying out new material on audiences. In fact I suspect that simply being busy with all those other aspects of her life and interests would have limited her time for music anyway: she has been far from inactive in the meantime.

"Come By" (for such is the name of today's release and which she has crafted with producer Danny Azhar), either because Taylor-Louise does not wish to try to emulate past glories, or because knowing how restless her quest for moving herself forwards can be or maybe just because the song required such an approach in her opinion, sounds very unlike any of the previous material of hers I have reviewed or you have heard.

Hitherto, her songs have had their genesis on acoustic guitar and even if given fuller arrangements on records, she has still played them solo in that fashion. "Come By" is another variety of creature altogether: very much a contemporary, electronic dance sound: if there is an acoustic guitar in there, then I missed it.

The subject matter is different too: virtually all Taylor-Louise's  earlier songs, right back from her teenage years, have been deeply reflective, soul searching lyrics, culminating in the previously mentioned EP. Now I've gone on record so many times expressing my admiration for her honesty & bravery in delving so deep into her life and emotions and then making really good songs out of what she found: I felt it was her trademark and applauded her for it. Often. However, with hindsight, I suppose not only must there be a finity of such material for any individual but that continual level of intensity in her work must be challenging to keep up permanently: plus adhering to one type of song, however well you do it, is not a great recipe for a long career. A bit of range and diversity will impress people.

Speaking with her earlier, Taylor-Louise confirmed that she was definitely aiming for something more light hearted in tone, something to evoke feelings of "just being chilled and content". Now I am very aware that I am prone to read too much into music I'm reviewing and try to rein myself in from excesses. I fully respect what the track's creator says about it, but I do also wonder if there are more subconscious elements at work from time to time which musicians may not themselves be as conscious of? At any rate, I can't help notice in "Come By" a reflection of Taylor-Louise's well known interest in people's good mental health in the theme of this song which is around a tendency to overthink: the apparent story being around a relationship issue perhaps, but deeper down, we are all going through a period of great stress and many of us have been isolated for a long time, a situation where the space for overthinking expands enormously. Her advice then is most topical: "not to worry about things and it'll all work out!"

Personally I appreciate the message and I also really like being surprised by artists. I'm sure it's a good test for realising how broad their ranges might be. "Come By" should do much the same for all of you too: chill you out & set you on a beneficial road but also offer you a side of Taylor-Louise you might not have expected. Don't worry: she's just as good as she ever was, but she's different on this outing. The writing is up to her usual standards, if the angst levels are down and it's great to hear her adapt her voice to the demands of the new style.

It'll be interesting to hear how she performs it live, but then it'll be great just to catch her live again. As for where her music is going, I think it's fair to say that there'll be plenty of unexpected turns on the road ahead.

What a fiesta of an evening on Friday at St Patrick's Club in Leamington.
[3 images] END_OF_DOCUMENT_TOKEN_TO_BE_REPLACED

If you are counting, you'll have spotted that the new single "Gone" is the third single to be released from Taylor-Louise's stunning "Black ...
[1 image] END_OF_DOCUMENT_TOKEN_TO_BE_REPLACED

When is "easy listening" not easy listening?Possibly when it is one of those quite rare songwriting approaches where the composer deliberately ...
[1 image] END_OF_DOCUMENT_TOKEN_TO_BE_REPLACED

I don't usually review artists' websites (in fact I don't think I ever have before?) but why not? They are a crucial method of keeping ...
[1 image] END_OF_DOCUMENT_TOKEN_TO_BE_REPLACED