"I Want Your Blue Sky" by Lemon Boy 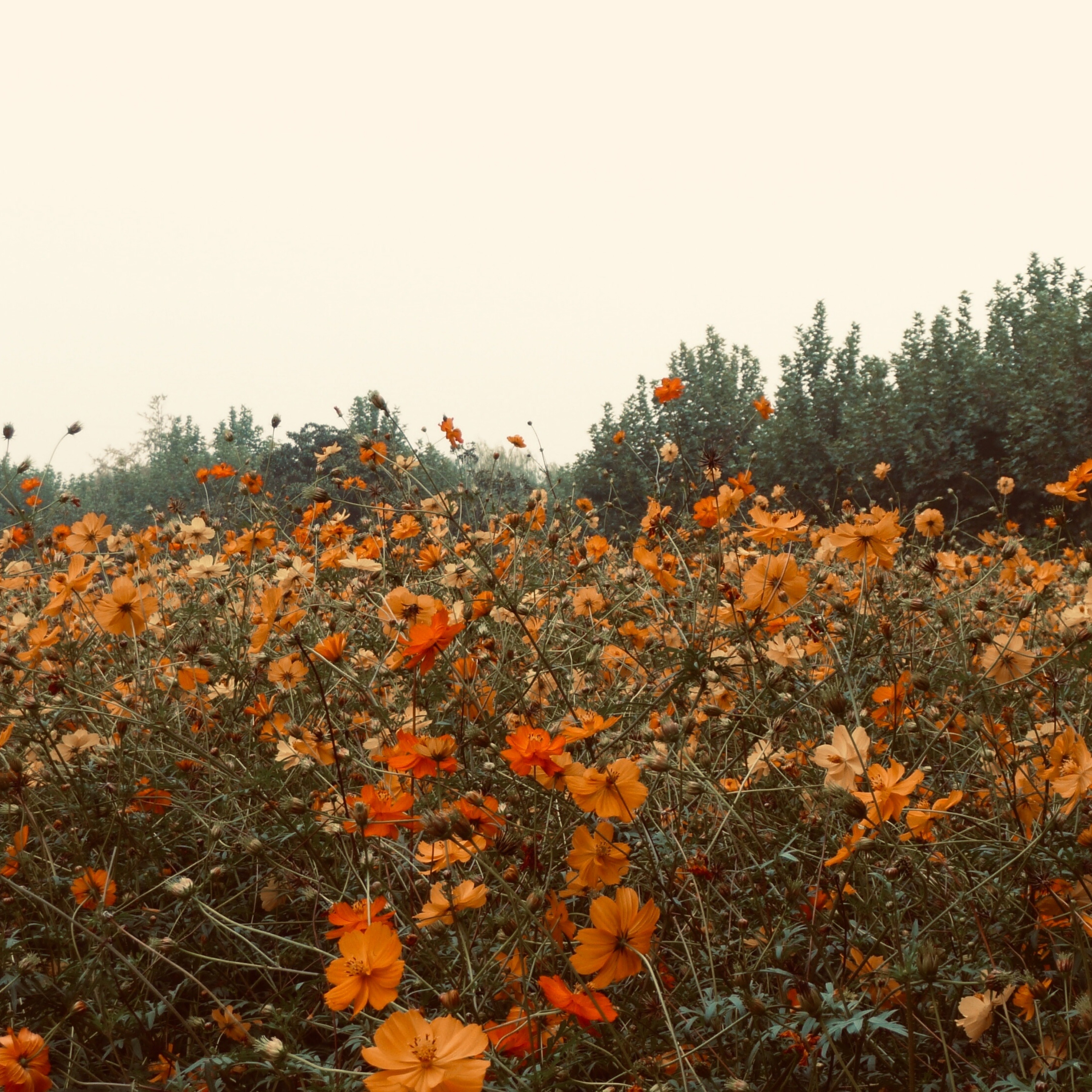 "I Want Your Blue Sky" , the next single by Lemon Boy (Luke Bates) is not in fact released until 26th May, but already, thanks to some advance airplay, it is getting extremely positive reviews. Both Ming Nagel (ExileFM) and Toni Peach (HillzFM) had very complimentary things to say about it on playing the song (they each drew attention to its great beauty) and Ming's collaborator at both ExileFM and in Project Blackbird, Jon Read, compared his playing to Nick Drake:  and I don't need to tell anyone reading this what high praise that is.

Although I've praised several of his previous releases, ("Square Times", "Flamingo", "Sea of Stars" and "In Absence", the second of which appears also on ‘Hot Music Live Presents Volume Four'), I find myself inclined to suggest that "I Want Your Blue Sky" may be Luke's best yet. If I have previously cited his superb use of space (it's certainly one of his trademarks), then the latest offering creates even more, indicating perhaps yet more confidence in this approach: you almost hold your breath at times wondering if the silence will end or what might replace it… if Luke is not a follower of Debussy's famous assertion that "music is the space between the notes" then he is certainly working along similar lines.

To separate the spaces, what one does get are exquisite & carefully selected delicate sounds: the guitar Jon likes so much, percussive ones & what sound like woodwind ones, plus of course a very plaintive, ethereal set of vocals (multi tracked it would seem at times), drifting in & out, above & around the other elements.

Lyrically, for the  protagonist  "…hope is visible but out of reach, but he eventually finds comfort in hearing his own voice.." and reflects a time Luke felt cut off from friends & family. I understand that this song is intended to lead us into a new album, which he feels is his "most mature so far" and I think both the increasing dare & panache of this truly individual style he is crafting plus the emotional depth of the sentiments it captures bear this out:  and of course it's not just me. People who know & love their music & speak with a wide range of experience of making it, listening to it & broadcasting it are talking about Lemon Boy.

Fresh out is the latest collaboration between Lemon Boy & Last Man Standing and together with their previous release, ("Starting To Fall"), "Holding ...
[1 image] END_OF_DOCUMENT_TOKEN_TO_BE_REPLACED

I must admit that the release of "Starting To Fall", Lemon Boy's latest single, took me by surprise (Luke has been sufficiently busy that prior ...
[1 image] END_OF_DOCUMENT_TOKEN_TO_BE_REPLACED

For his first release since September's "Never Gone", Lemon Boy has today unveiled "Vänern" for our pleasure.
[1 image] END_OF_DOCUMENT_TOKEN_TO_BE_REPLACED

"Never Gone", the follow up to his very well received "I Want Your Blue Sky" single from May, will be the latest release from Lemon Boy on 1st ...
[1 image] END_OF_DOCUMENT_TOKEN_TO_BE_REPLACED

If you enjoyed hearing the "elegant & graceful " (as our review described it) "Flamingo"  by Lemon Boy on ‘Hot Music Live Presents Volume ...
[1 image] END_OF_DOCUMENT_TOKEN_TO_BE_REPLACED

I hope you have been enjoying the track "Flamingo" on ‘Hot Music Live Presents Volume Four'? I'm pleased to share with you now the latest ...
[1 image] END_OF_DOCUMENT_TOKEN_TO_BE_REPLACED