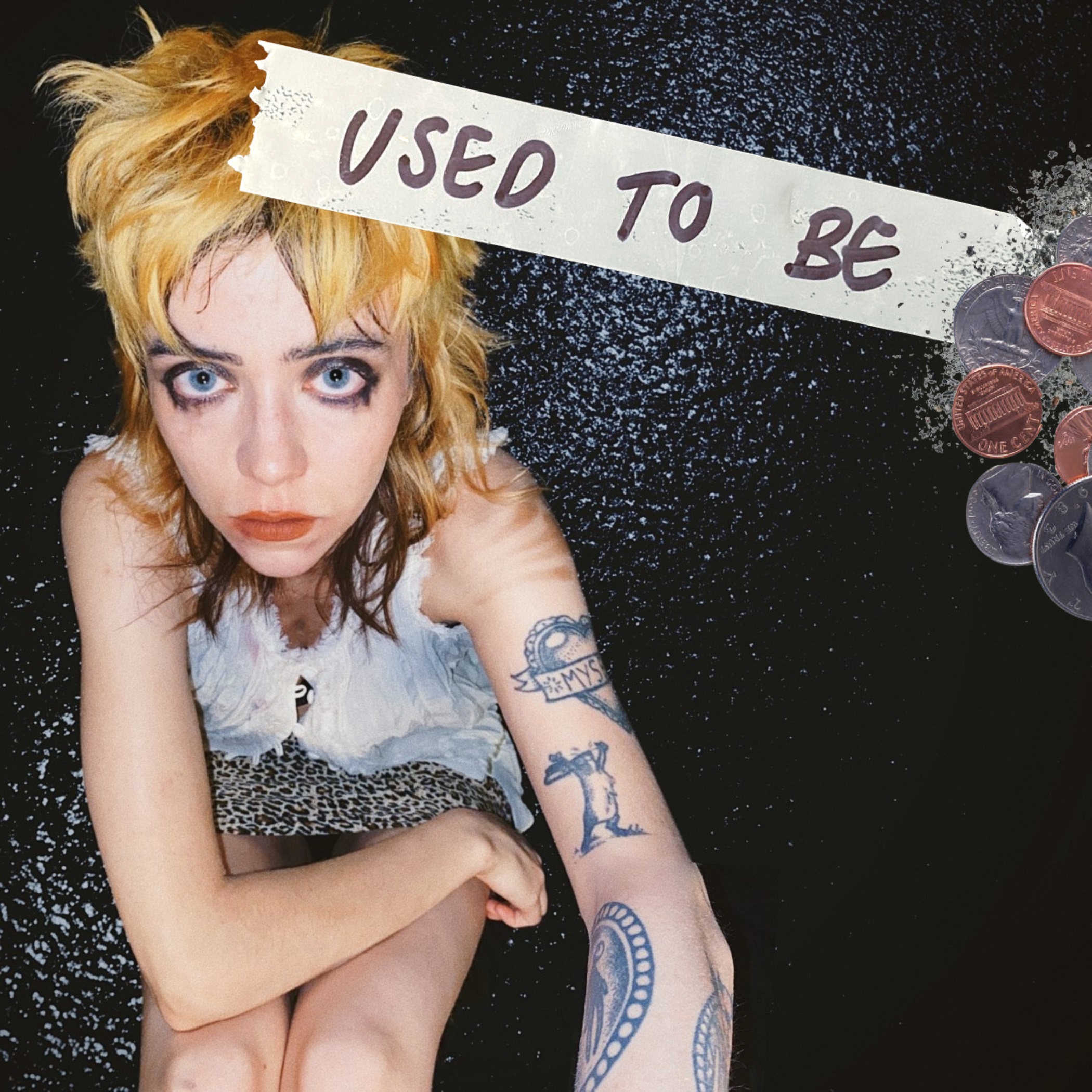 "The Daily Male" by YNES

While YNES is preparing herself to play the Left Field Stage at Glastonbury at the specific invitation of its curator Billy Bragg, her brand new ...
[1 image] END_OF_DOCUMENT_TOKEN_TO_BE_REPLACED

Only the other week I was reporting on the enthusiasm of John Rivers of Woodbine Studios for the work of YNES, and here I am, fortunate enough to ...
[1 image] END_OF_DOCUMENT_TOKEN_TO_BE_REPLACED

Springing out of the blue somewhat is the new single from YNES called "God's Little Punching Bag" which burst onto our consciousness this ...
[1 image] END_OF_DOCUMENT_TOKEN_TO_BE_REPLACED