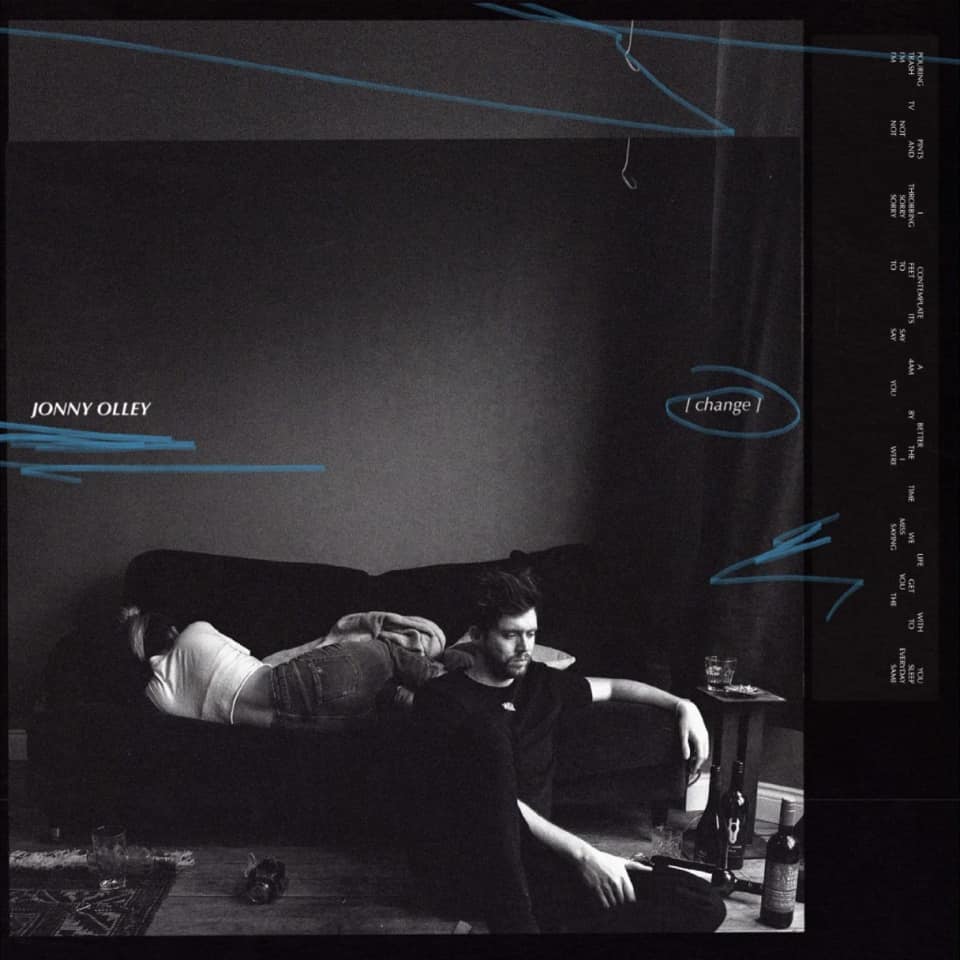 If you enjoyed Jonny Olley's debut single "Slow" which we reviewed here in January (and which was featured on ‘Hot Music Live Presents Volume Five'), then you'll be pleased to learn of his new release, "Change".

Rather more relaxed in terms of sound ("Slow" was pretty edgy), that does not be any means imply that "Change" is middle of the road. The lyric & Jonny's delivery of it remain angsty if more under his control. He seems still to be observing the world around him & being bruised emotionally by what he sees: you can tell he cares: though judging by the lyric he also suffers too (it sounds like a break up inspired song).

Musically, the (predominantly acoustic) sound remains admirably sparse with no more instrumentation than he feels in necessary to tell his story with honesty rather than overkill. There is still a jazz tinged aspect to the playing, though the blues contribution lies more in the approach & general feel than in any formal structure. Overall, despite the downbeat nature of the words & the consequent music, "Change" is actually quite catchy and should draw you into it in a way that will help explore its darker recesses.

Jonny seems to wear his heart on his sleeve, which I personally find commendable & which fits the bill of material I'd wish to commend unto you via my writings. He also has that happy knack of communicating his feelings effectively which does not always go automatically with that.

I am very grateful to Toni Peach who frequently plugs the magazine on her HillzFM show, plays "Hot Music Live Presents" tracks and when circumstances ...
[1 image] END_OF_DOCUMENT_TOKEN_TO_BE_REPLACED