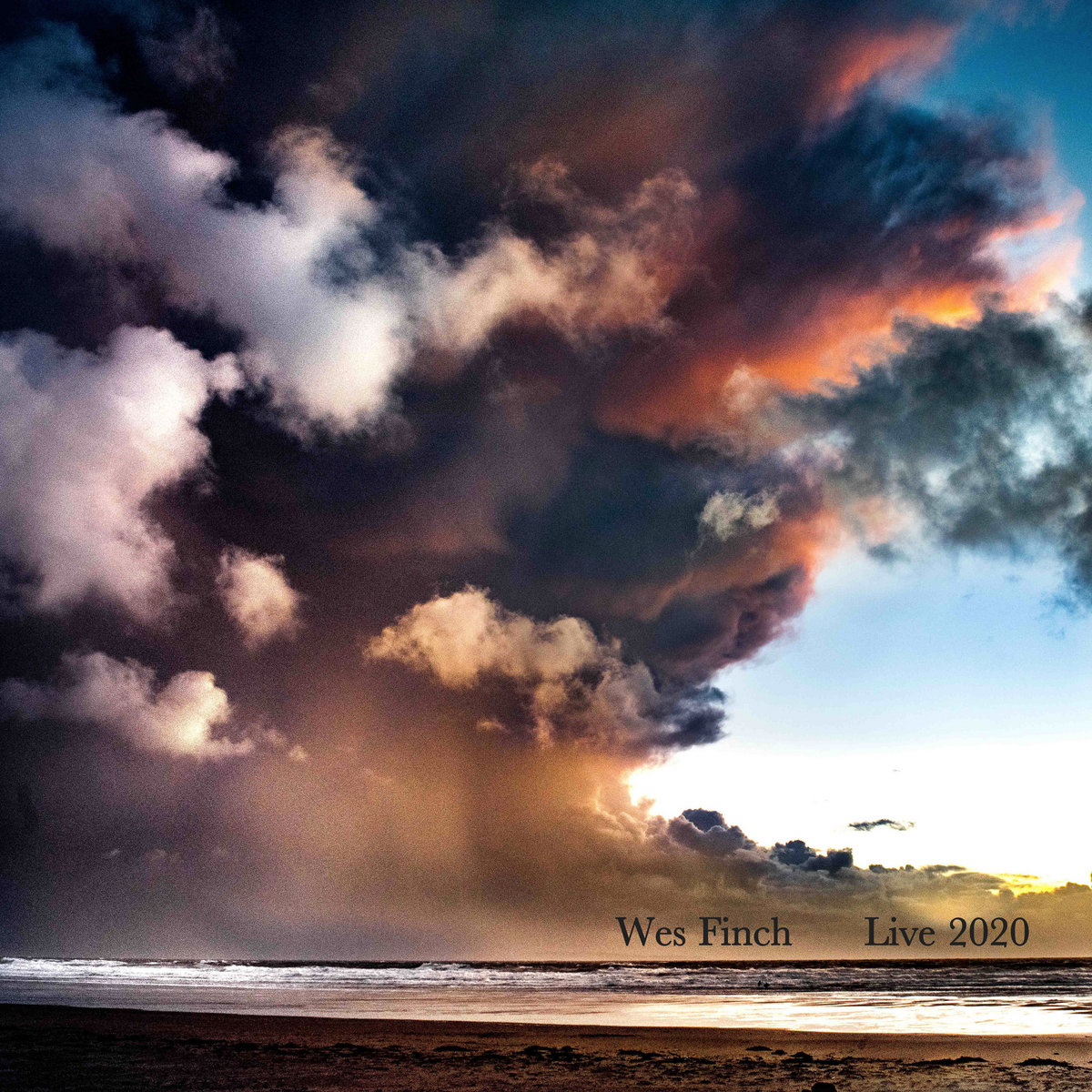 Very slightly more than twelve months ago I reported to you on Wes Finch's Leap Year gig: a special event to mark the four yearly occasion & to provide the opportunity to record a career spanning set featuring many musicians he has worked with (to refresh your memory, please see http://www.hotmusiclive.co.uk/article?article=12567)

Fairly shortly after that, circumstances hurled a giant spanner into the works of Wes' and everyone else's plans & so the release of that recording necessarily took longer than originally anticipated, though back in August I was privileged to be able to listen to (as indeed I had been privileged to attend the recording) the tracks being considered for the album & share my impressions with you (please turn to http://www.hotmusiclive.co.uk/article?article=12746 for this).

Things have progressed steadily if a little slowly since then with vinyl pressings & crowdfunding aspects needing arranging & although a release of some of the rehearsals for this gig came out in September (as noted in http://www.hotmusiclive.co.uk/article?article=12763) , it has taken until now for a formal release of the gig itself to take place.

Anticipating the vinyl release, Wes has taken advantage of Bandcamp Friday to unveil an "edited selection" of nine of the songs played last year: "Keep Fishing", "Jack To Do", "Air, Land & Sea", "Fully Grown", "Bowl of Stars", "Southern Cross", "Jackie's Stone", "The Pact" and 'Riverbed': most if not all of which will be very familiar to aficionados.

It must have been agonising to choose which tracks to include (any more would have necessitated a double album, the economics of which must be difficult especially in current times). As my August review hopefully made clear, there were no quality issues in recording (courtesy of Ian Whitehead) nor performance and I'm sure each song if put to a popular vote would have had its champion.

It was interesting in August, after four or five months without live music to be reminded of the evening. March brings further & more acute perspectives: now nearly a year since my most recent gig experience, the evening now possesses almost Proustian power & looms large in my memory of better times (and let's not forget the equally magical opening set by Ellie Gowers which preceded Wes').

To that end, I certainly stand by my thoughts of last August, magnified as they now are by the effects I just mentioned. However subjective my own memory & reaction to the evening may be, it is clear from my contemporary piece that the music was as sublime at the time as remembrance now suggests. Listening to these nine tracks confirms this.

You can't hear music this good being played with this much skill & crucially love and commitment right now alas: but I think we should all look very much forwards to being able to do so in the months ahead: I'm sure the participants and every other musician out there is aching to share their music with us: and I'm sure none of their skills will have left them in the interim (though I foresee a great deal of intense rehearsing ahead for sundered groups). In the meantime you can't beat an album this good to remind you of what we're missing.

To give full credit to all those who contributed to the album:

If you are an admirer of the visual artistry of Russell Whitehead or the musical artistry of Wes Finch, or indeed of both as I am, then I'm sure ...
[1 image] END_OF_DOCUMENT_TOKEN_TO_BE_REPLACED

I'm sorry to say that I'd never previously attended one of the summer Sunday afternoon concerts on the Bandstand in Stratford before but ...
[7 images] END_OF_DOCUMENT_TOKEN_TO_BE_REPLACED

Somewhat to my surprise, yesterday afternoon I found myself enjoying live music in the actual physical presence of the musicians creating it for the ...
[2 images] END_OF_DOCUMENT_TOKEN_TO_BE_REPLACED

There is some good news for Wes Finch fans awaiting the release of his Leap Year gig live album (as (p)reviewed in this magazine last month) He has ...
[1 image] END_OF_DOCUMENT_TOKEN_TO_BE_REPLACED

Some six months ago, I wrote what to date is my penultimate live review for the magazine: concerning Wes Finch's Leap Year gig.
[1 image] END_OF_DOCUMENT_TOKEN_TO_BE_REPLACED