"The South" by Wilde 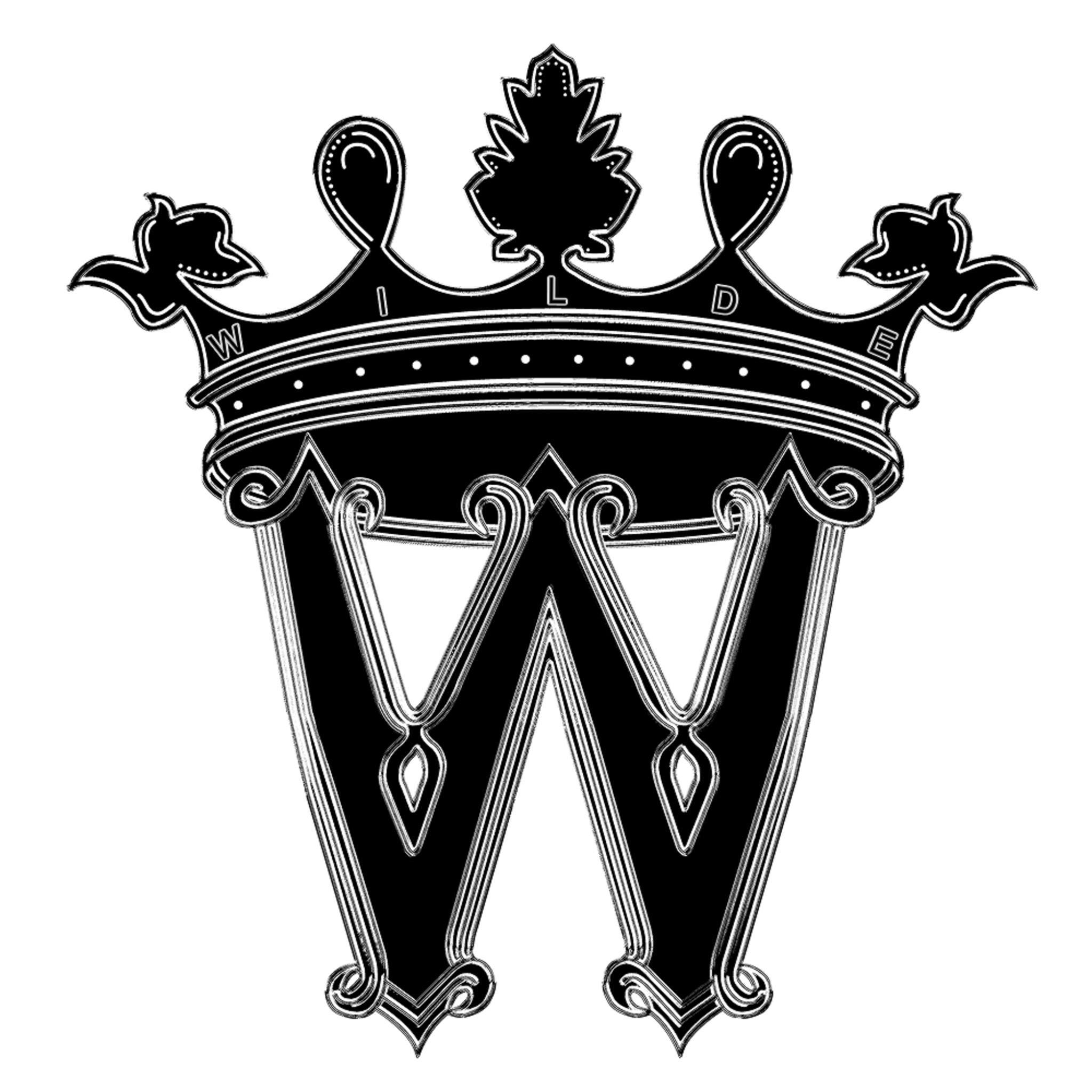 If "Wasted"  was "…an electric snarl which makes its feelings abundantly clear.." as we suggested & "The Spoons"  "..a much more acoustic track …and a more enigmatic theme...  with words being delivered at a mighty rate…. the central protagonist is beautifully perched on a knife edge between a potential inarticulacy of the excessive thoughts in his brain & the actual articulacy with which he (just) manages to get them out" then the new song is something else again. In fact: let's get this out of the way straight away: it caught me before the first minute of its first play & now after repeated plays I am certain it's my favourite Wilde track & I'm going to state my opinion that I think it's their best work to date.

In some ways maybe "The Spoons" was a paving stone on the road to "The South" as the sound is a clear development of what they were exploring on the earlier record: letting acoustic instrumentation lead & opening out the sound to greater effect each time. However this time, the vocal as well as the instrumentation shows that spacing: on "The Spoons" the gabble was totally justified given the aim of the song, so no complaints there, but I do like the clear, stately vocal on "The South" and above all, the song showcases a real sense of self confidence within this excellent band. There is a palpable jauntiness as they swing through the track which approaches a swagger: the nearest comparison I can offer you might be the transformation which came over Primal Scream around the time of ‘Riot City Blues': which I certainly intend as a compliment.

Consequently the groove throughout is the key driver of what I'm talking of & the performance of the rhythm section has never been more assured to my ears, and I think it important to draw this to your attention given the likely focus most ears normally pay (quite understandably, especially here) to the guitars & vocals.

I find it hard to conceive how anyone will not like "The South" & it definitely possesses everything required for broad immediate radio play as well as becoming a key part of their live repertoire once such a thing is allowed back into being. In any event, as I say, the song represents I think I great step forwards & hopefully a significant one in the band's career: as for myself I have gained a new favourite to play now & look forward to hearing in concert.

Please do check Wilde out on social media at:

If you enjoyed "Wasted" on ‘Hot Music Live Presents Volume Four' (I'm sure you did), then you'll be as pleased as I was to hear ...
[1 image] END_OF_DOCUMENT_TOKEN_TO_BE_REPLACED