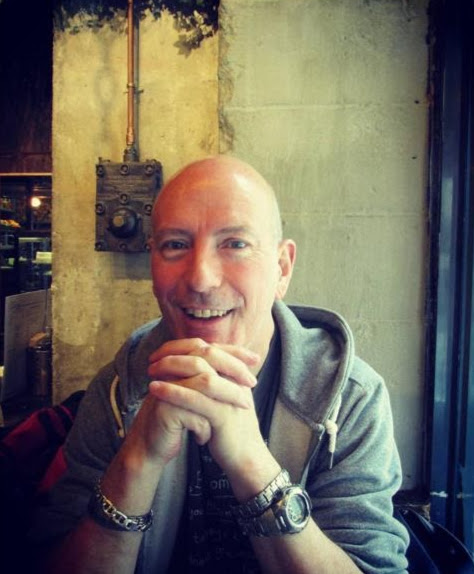 In my latest feature on how local music related businesses are coping with, adapting to & evolving through the current circumstances, I am looking at the legendary Woodbine Street Recording Studios (originally "mobile": but that's a story in itself), the longest established independent studio in the UK: though today it is no longer situated in the street which gives it its name & where it started life.

I spoke with Woodbine founder John Rivers, (who produces at the studio with the assistance of Eddie Hewitt) and he was his characteristically buoyant self about how they have managed to work throughout the past few months & will continue to do so going forwards, plus the exciting artists they have been working with & which clearly continue to motivate & enthuse him even after more than forty years down the line: "I love this job!" he tells me.

Music lovers will already know the names of many artists John has worked with at Woodbine from the local to the global in renown: these include Swell Maps, The Shapes, The Specials ("Ghost Town" and ‘In The Studio'), Fun Boy Three, Eyeless in Gaza, Felt, Ocean Colour Scene, Flackoff, Buzzcocks, Army of Skanks, Henery, Paul Weller, Vic Goddard, School Meals, Dead Can Dance, Mummy Calls, Satsangi and many many more.

During lockdown, his mastering & mixing work remained constant as you might expect, with John particularly enjoying remastering the debut album of the late & much missed Bonzo Dog & Rutle Neil Innes ("How Sweet to be an Idiot", originally released in 1973). He asked me to recommend this to our readers.

Recording in the studio had to be suspended for a while but it is now as fully functional as ever, with recording such as that of the Orchestra of the Swan, which had to halt for a while, now being concluded.  John is very excited by this as he is with his current work with Andy Bennett of Ocean Colour Scene.

Woodbine is again able to record not just solo artists but whole ensembles as exemplified by the above orchestra & he is looking forward to an upcoming session for a feature film soundtrack involving a number of session musicians.

One group he particularly cited to me were local band GoldReed (they had "bubbled" together so could enter the studio together particularly early in the relaxation) and again he commends them to you.

Artists & the studio staff do not come into contact during recording as each is in their own enclosed space with independent air supplies & he's pleased that he installed ionisers to clean the air long before the crisis.

So the sum the situation up, Woodbine is fully operational & ready & waiting for musicians to contact them for all the services they can expect from this renowned & respected facility.