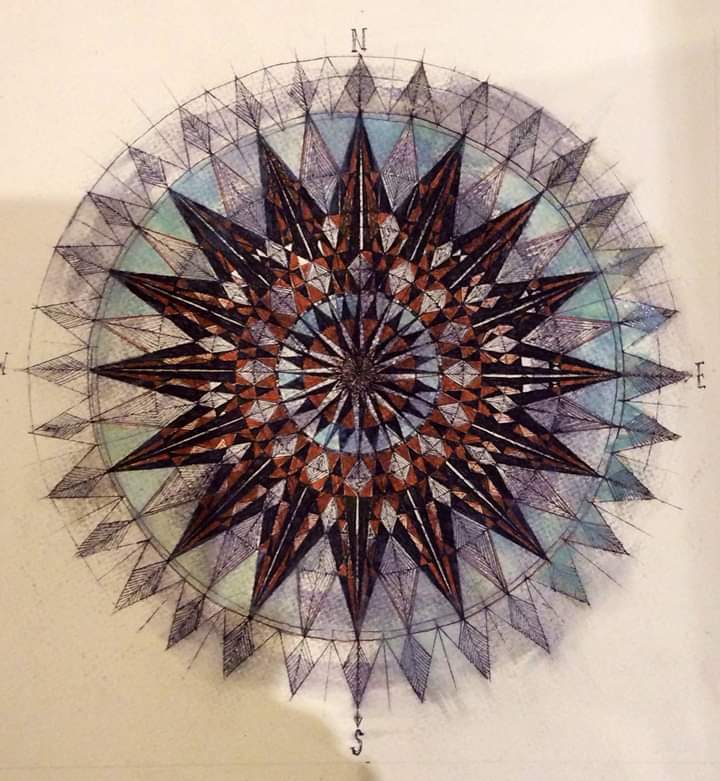 After the pleasure at being able to review "Lullaby For Lucas" by Katherine Abbott last month, I'm delighted that so little time has elapsed before being able to do so again, with her latest single "Wayward" which came out yesterday to similar levels of acclaim as its predecessor. If I spoke previously about an outbreak of jaw dropping, how gratifying that on this occasion I can tell you that ‘American Songwriter Magazine' have already picked up on "Wayward". As they put it "with a very subtle arrangement, gentle acoustics weave layers around Abbott's effortless voice and angelic harmonies, creating a melodic, ethereal atmosphere"

Produced by Katherine's long-term producer and engineer, Jonathan Fletcher, in his studio in Stratford-upon-Avon (he also plays the sublime & subtle guitar solo), the song fits in snugly with "Lullaby For Lucas" in terms of subject matter: each turns around a sense of journeying, both literal (it was composed on a single car journey from the Lake District to Birmingham, though I hasten to add that she was a passenger rather than driver) and in the sense of self discovery & consequent transformation. If the earlier song projected this onto a third party, then on this occasion the first person aspect is more prominent.

Although the overall premise is ultimately positive, the journey (as far as the song is concerned) is as rocky & winding as real voyages in this world always are. Founded upon the dislocation of the end of a relationship & the relocation to a new part of the country, the landscape manages to encapsulate many features from the concrete to the metaphysical: crossroads, choices, the sense of freedom, fantasy & pulling that back into practicality.

As I said before, Katherine writes intricate multi layered songs which pack a lot into such a short space of time (though I note with interest her assertion that "it was one of those blessed and rare occasions where I don't have to put a lot of thought into the writing process and the words and music unravel from me in one go without having to coax them out so much" as that certainly isn't what comes across: it just sounds so well crafted). This is one of those records repeated plays are essential for in order to appreciate just how much is going on in there.

Perhaps more overtly folkish in sound than last time, this song (composed in an alternate tuning), "Wayward" also has those jazz inflections too, but generally is on the ethereal side of fragile with the arrangement held back with admirable restraint & taste, exposing an equally understated vocal which is all the more effective for being so, with less of the "breathy" style I cited before.

Katherine aims to tour in 2021 which let's hope happens (I intend to catch her) and has a plan to release more songs beforehand which I thoroughly look forwards to.

Another first for me: my debut review of Stratford singer songwriter Katherine Abbott & my apologies as I'm arriving quite late at this ...
[1 image] END_OF_DOCUMENT_TOKEN_TO_BE_REPLACED