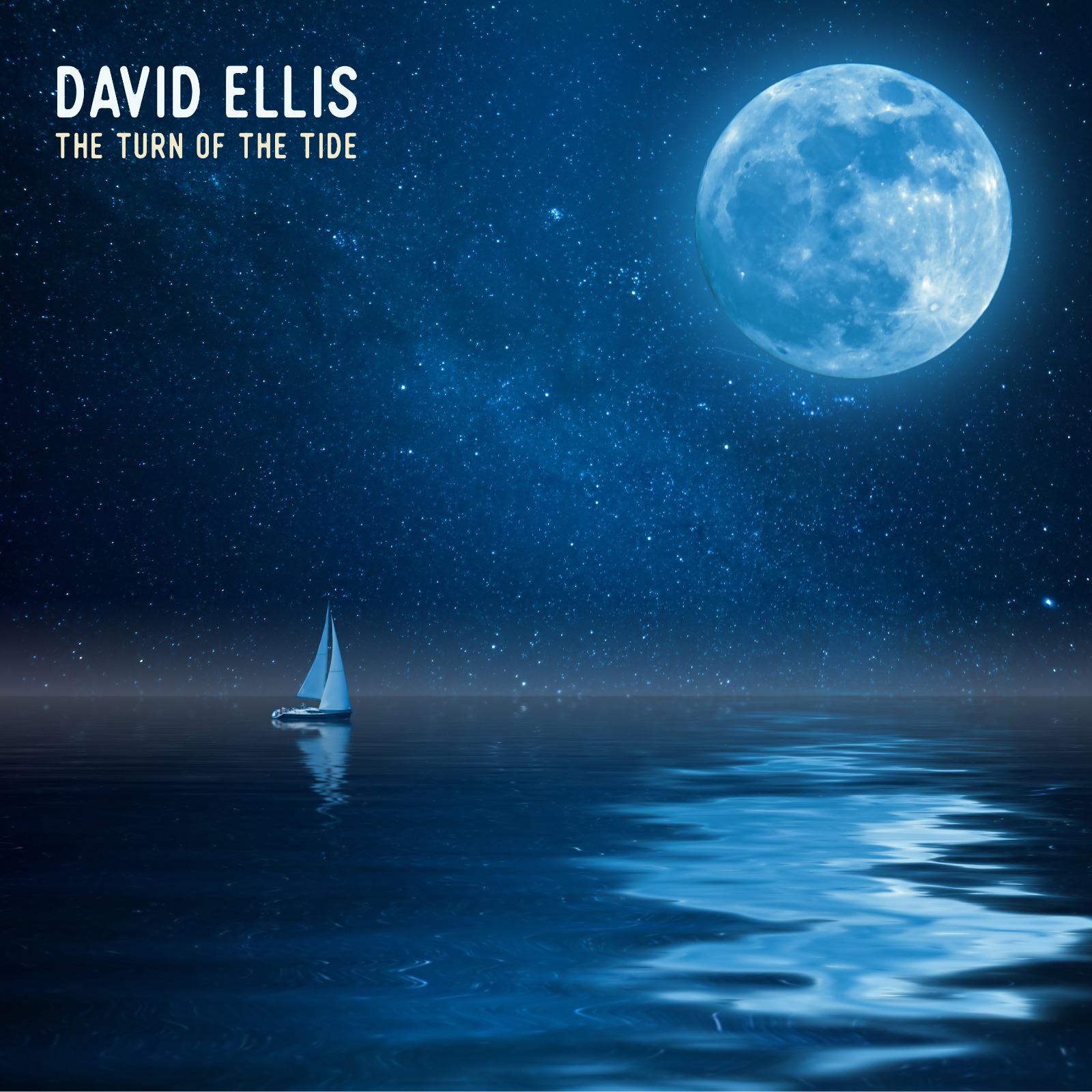 Dave has a very distinctive sound of his own. A very accomplished musician and producer. Dave lives in Leamington Spa and is a sound engineer for a local games company.

He started playing guitar in his late teens "a late bloomer" he says. But he wrote and sang songs before he could play them. He is a fan of The Beatles, Neil Young, Elliott Smith and Radiohead.

He is with Greg Freeman, Anthony Freeman and Steve Cartwright in a band called Blurtones, plus he is in Crime:Seen and formerly 8 ball. He has previously released 2 singles plus a 10 track album called The boy who cried wolf , he is on Facebook and Instagram.

On this album The boy who cried wolf, there is a track called "wake up smiling" which Dave composed and produced at his home studio and this song was picked to go on a CD of artists who sounded Paul McCartney- esque. This CD was given free on an issue of Mojo magazine dedicated to Macca and the comments on David Ellis was 'one to watch'; this was in 2013 .

EP 5 tracks The Return of the tide written produced and recorded by David Ellis at his home.

Track 1. The Return of the tide
This track flows like the tide and your drawn in to it as to the moon, crashing waves, stormy nights all in the lyrics . Very haunting melody and harmonies.

Track 3. On the side
it's a tale of change and being on the side of the angels. A Ballad about life being easier how it was.

Track 4. Tube song
A quick start straight into a great bass riff that plays throughout and a more uptempo song . Great lyrics , keep on travelling Southbound , as long as we stay on the ground. Dave is as comfortable with acoustic as he is with a full rock out number like this one which is my personal favourite

Track 5.These Monsters
Superb guitar, drums and piano in the solo parts between lyrics , a tale of a heavy heart and monsters under the bed , very gentle smooth vocals

As you can see I am not a musician but love music and David Ellis has a very distinctive voice and writes awesome lyrics and songs you can connect with alongside his great talent as a guitarist and producer .

This Digipak CD by David Ellis with Photography by Pete Ochoa and Firewings is available on Bandcamp and all usual streaming services as from now. A collection of songs that all started out as a challenge for a songwriting group he's sometimes part of. He dusted them off during Covid lockdown and they have evolved into this, quoted from David Ellis .

Just an added note that Dave can sing any covers of songs as well as his own and appears at some open mics either solo or joining in with other musicians. He also does annual gigs in Croatia.