"Shadows on the Wall" by The Rising


"Shadows on the Wall" by The Rising 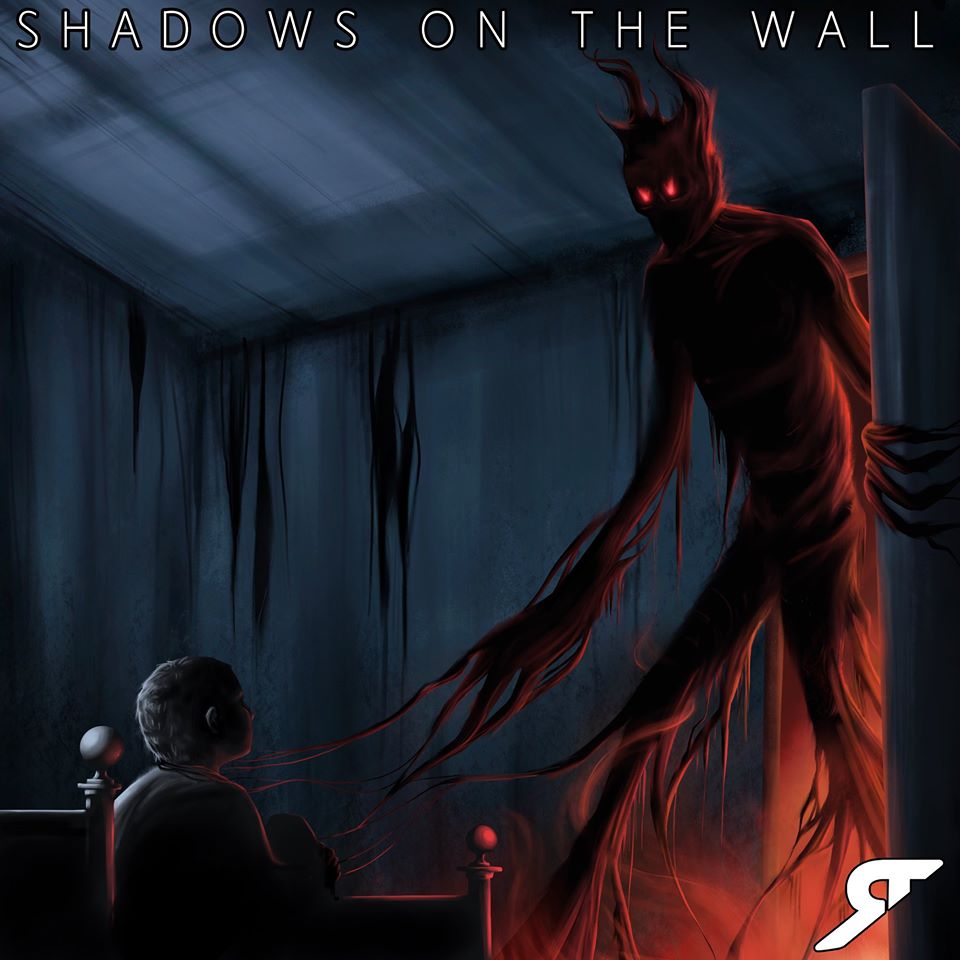 Reviewing obviously excellent artists is always a pleasure, but there is an extra frisson in writing about a release or performance which takes even the reviewer by surprise. Readers of previous "Hot Music Live Presents"  reviews of The Rising will already know the respect & esteem in which they are held, but even so, enjoying singles such as "Endless Summer" or "Christmas Brought You Here" with their buoyant optimism & charm could not necessarily have prepared one for the current release, although other songs such as their most recent single "Just Another Name" and various other tracks would have revealed that they have never shied away from emotional honesty and been prepared to say what they feel, however upbeat the setting & tone might sound.

"Shadows on the Wall" (released a few hours ago) nevertheless is a giant step in a new lyrical direction which represents a most significant milestone in their career. In this, guitarist Chris Logan & vocalist Chantelle McAteer not only confront the issue of child abuse but do so in the context of telling a true story. The challenge of doing so given the obvious sensitivities involved (they are aware of the possible impact on an actual victim) is one which they could easily have avoided without any loss to their already burgeoning reputation so it is greatly to their credit that they have deployed their skills & experience in tackling something they so clearly are moved by: and naturally this alone imbues the song with much emotional power. In fact it is probably better that they approached this intensity of lyrical content at this stage in the career: it would have been less easy to switch to the sort of songs they have so far been creating had this been their debut.

The song first approaches the issue in hindsight, acknowledging what happened & its effect on the person at the centre of the story & later progresses in an interesting structure with a revisit to the scene of the abuse & the destruction of some relevant old photographs in an attempt to exorcise their demons: personified in the song's title. Chantelle's warm & humane vocal delivery reminds us throughout that sympathy with the victim should be our primary concern.

Musically the band adhere to their characteristic "fresh-faced Pop/Rock with Modern Country Stylings" approach which in fact acts to emphasise the gravity of the words: they come as a bit of a shock against the arrangement which is as it should be. An attempt at Gothic would neither be imaginative nor original & would probably play to our expectations. In this way, our expectations are rudely shaken when we realise what we are in fact listening to….

It is sad that having gone out on a limb in this fashion, the band have been told by "multiple people" in the media that they couldn't write about "Shadows on the Wall" because of the subject matter...  one is tempted to speculate that such people have less courage than The Rising & perhaps insufficient respect for what they have done.  Music has many potential roles from entertainment to education & there is an honourable tradition of pop artists tackling taboo & "difficult" subjects & raising awareness. The Rising should be proud to be on such a Roll of Honour and I'm glad to record my respect.

The powerful cover (by BecvarDoodles) matches the content well & I was taken by the parallels to that of the legendary "Ghostown" album cover by fellow Irish band the Radiators which of course itself derives from the 1922 F W Murnau film ‘Nosferatu'.

When last week I told you of The Rising's collaboration with Tiernán Heffron called "Come Closer", I offered the observation that "this is a ...
[1 image] END_OF_DOCUMENT_TOKEN_TO_BE_REPLACED

I have to confess that when I heard that the new single by The Rising (out today) was to be their version of "Have Yourself a Merry Little ...
[1 image] END_OF_DOCUMENT_TOKEN_TO_BE_REPLACED

If you have been reading my more recent reviews of The Rising, then it will not be news to you that they've been steadily releasing each of the ...
[1 image] END_OF_DOCUMENT_TOKEN_TO_BE_REPLACED

For those of you following the incremental release of The Rising's ‘No Hope Without Love' EP (and I hope that's you all), you may ...
[1 image] END_OF_DOCUMENT_TOKEN_TO_BE_REPLACED

True to their mission, The Rising are back with a new single "Highway to the Lost & Found"  (due out on 3rd September) just over a month after the ...
[1 image] END_OF_DOCUMENT_TOKEN_TO_BE_REPLACED

I hope you have been following the progression of singles released by The Rising from their upcoming ‘No Hope Without Love' EP?  Following ...
[1 image] END_OF_DOCUMENT_TOKEN_TO_BE_REPLACED