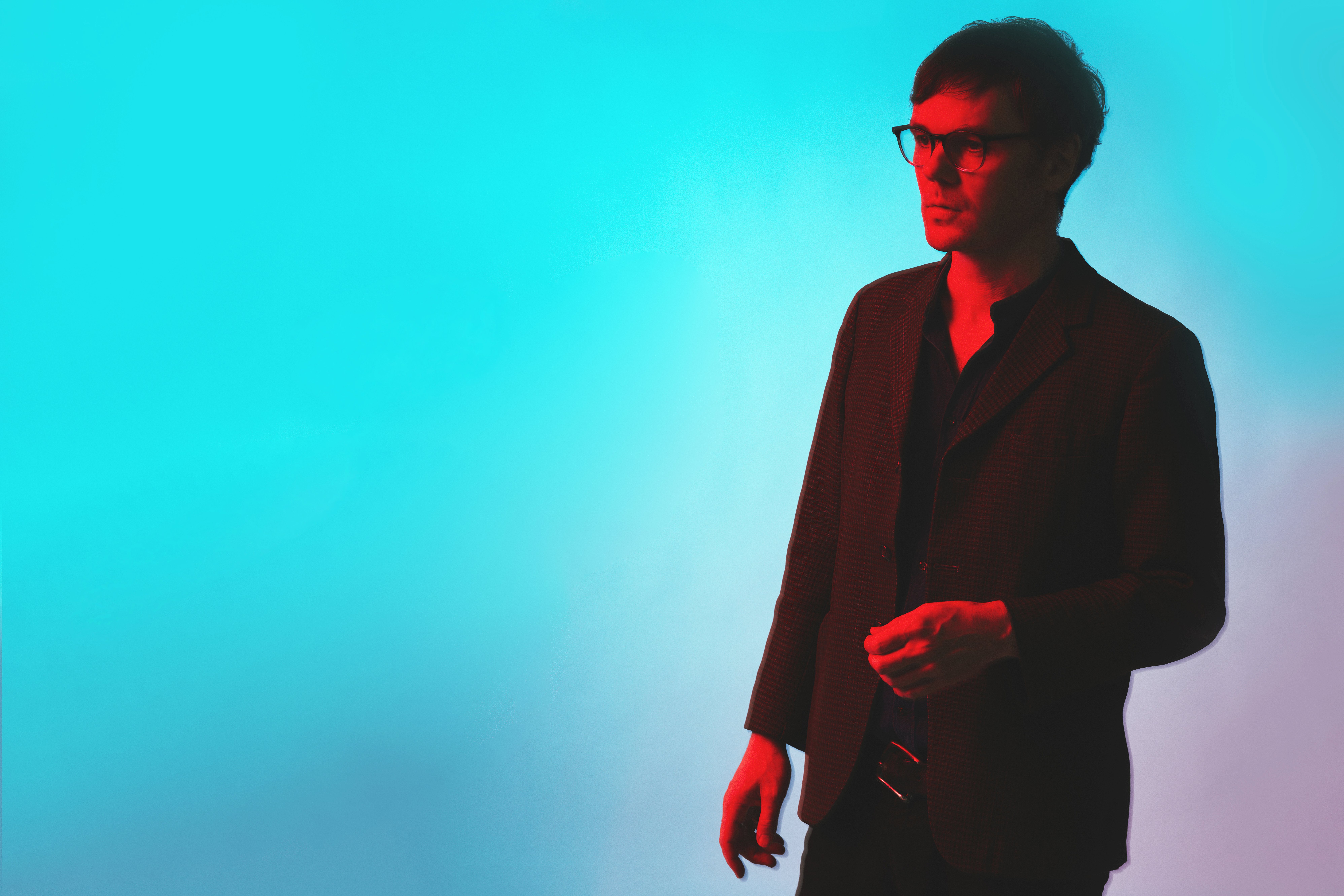 "Everyday Sun" is a new single from RODDY WOOMBLE, and the first taken from a forthcoming EP of the same name.

The song is a hazy rumination, where observations on meaninglessness sit alongside optimism. Written alongside frequent collaborator and Idlewild bandmate Andrew Mitchell and recorded in the latter's Dundee studio, it marks a departure from Woomble's traditional working methods with either piano or guitar.

"I greatly enjoyed both of Andrew's instrumental solo albums (under his Andrew Wasylyk moniker), and really liked the idea of trying to read some of my words over his compositions," says Roddy. Andrew would send over ideas, essentially basic beats, and Roddy would construct lyrics around them. "It was interesting just to have an electronic drumbeat to base my words around," he says of the experience. A new style of delivery, neither spoken word nor straight-forward singing, adds to the mystique and texture; many lines were also rearranged to strip them of conventional meaning and narrative. "Do our souls cause the desert to exist?" he asks, later lamenting how "everyone lives in a state of forgetfulness" over woozy synth washes and a languid beat.

That intersection of memory and technology provided inspiration for film director Danny Grant, who shot the single's accompanying video.

"I was watching a documentary from the early 1980s that had a section processed by video synthesizer, and was discussing how the abstraction of the processed images are an interesting representation of memory," Grant says. "The tech was pretty raw but there was something compelling about the quality of it, and as soon as I heard 'Everyday Sun' I thought of those images. There's some visuals taken from the lyrics – built up cities, empty spaces – and some abstract images, all processed to try and evoke the haze of a distant memory.

Minimal and hypnotic, it's neither song nor poem, and serves as the perfect taster for the rest of Roddy Woomble's new EP and forthcoming UK tour with Andrew Mitchell. "Spontaneous and creative" is how he describes their collaboration - qualities now applied to the latest chapter of one of Scotland's most acclaimed artists.

As I've got out more in recent weeks to see live music again, I've been most fortunate to catch some artists whose reputations were made in ...
[9 images] END_OF_DOCUMENT_TOKEN_TO_BE_REPLACED

As anticipated in my interview with Bid last month, yesterday evening saw a magnificent gig at the Tin with the Monochrome Set being supported by The ...
[6 images] END_OF_DOCUMENT_TOKEN_TO_BE_REPLACED