"Greatest of Partners" by Kirsty Clarke


"Greatest of Partners" by Kirsty Clarke 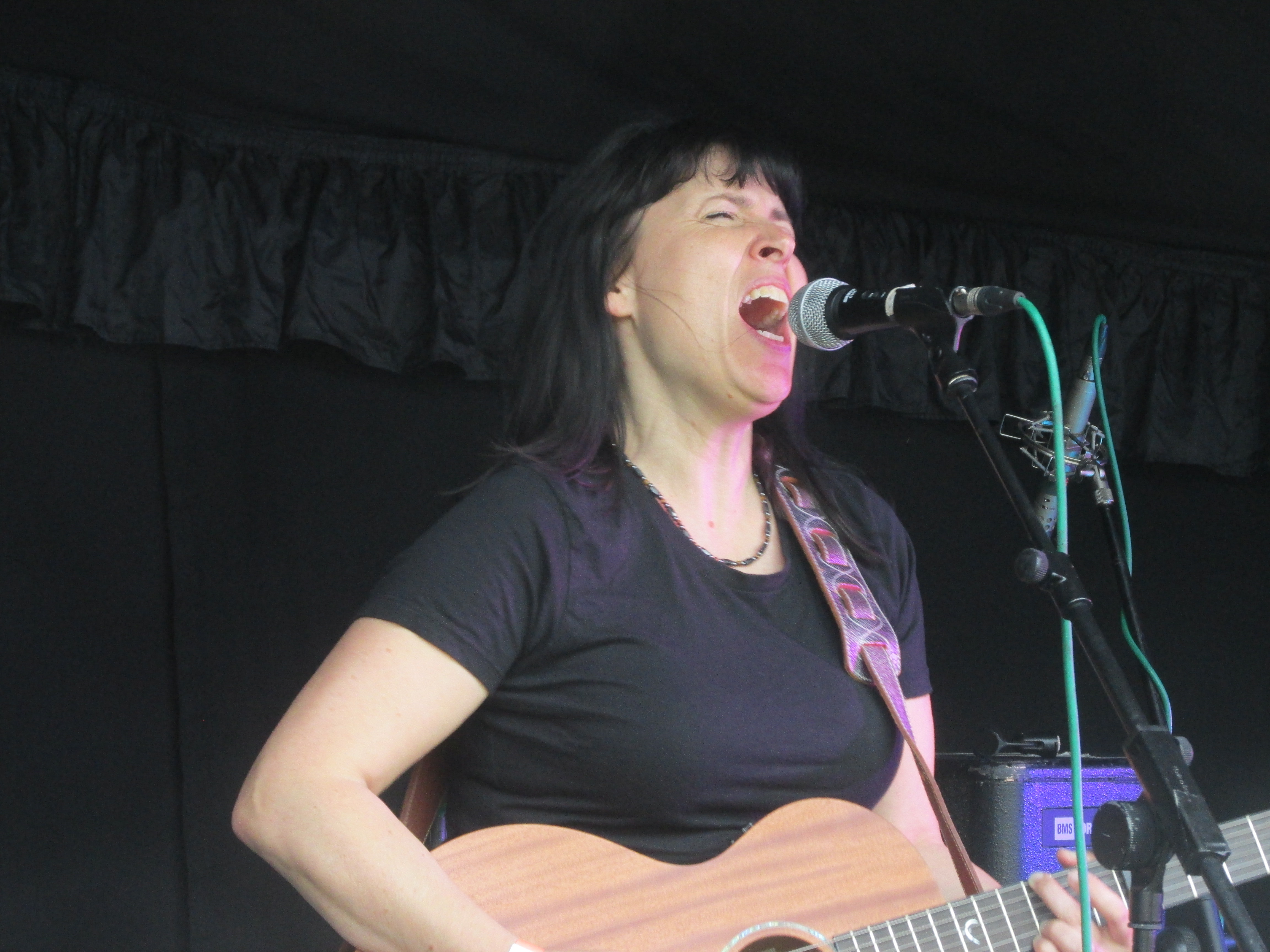 Today I'm really delighted to be able to tell you about a new upcoming release by Kirsty Clarke namely "Greatest of Partners" (coming soon to Spotify).

Kirsty has built a long and honourable reputation especially as a really powerful solo live act and recently has been attracting yet more attention as part of the duo BERHN: a band I am sure will be gracing the pages of HML before much longer too. (Check them out at https://www.facebook.com/BERHN.Music/)

As an indicator perhaps of just how good she is & how popular, in the recent Hophouse Singer/Songwriter competition hosted by Sam McNulty at Millsy's in Earlsdon, from out of a very substantial entry (heats took weeks to deal with the numbers) and very strong field indeed (including several "Hot Music Live Presents" artists), Kirsty finished second to the eventual winner, HMLP's own Ace Ambrose.

And so to the track in question. Kirsty enjoys the soubriquet "Indie Mama" and indeed brings a spiky, uncompromising committed approach to her writing & performing. However the styles one hears in the song also encompass moments of balladry, post-punk skews and gothic textures (which latter do reflect the general tone of the lyrics, which are pretty intense, the subject being quite easy to deduce from the title). The one category quibble I have is that, pre-release, I listened to the song on a private Soundcloud page which has tagged it as "Ambient': I'm afraid if someone forced me to apply a single label, it's not the first one which sprung into my mind.

All in all, the recording is beautifully balanced (credit to producer Jason Edwards): the arrangement perfectly complements the words without distracting from the central vocal performance.

Kirsty is part of this golden generation of distinctive writers & musicians we are so lucky to have among us at present: totally committed to telling us something she feels important for us to hear, in a way which owes nothing to another voice. It's authentic, it's powerful & boy does it leave an impression.

"Don't You Close Your Eyes" by Kirsty Clarke

Today I can report to you on the new single by Kirsty Clarke, called "Don't You Close Your Eyes" (hopefully you'll have read my review of ...
[1 image] END_OF_DOCUMENT_TOKEN_TO_BE_REPLACED