"You Are Light" by The Silver Wye (Slight Return) 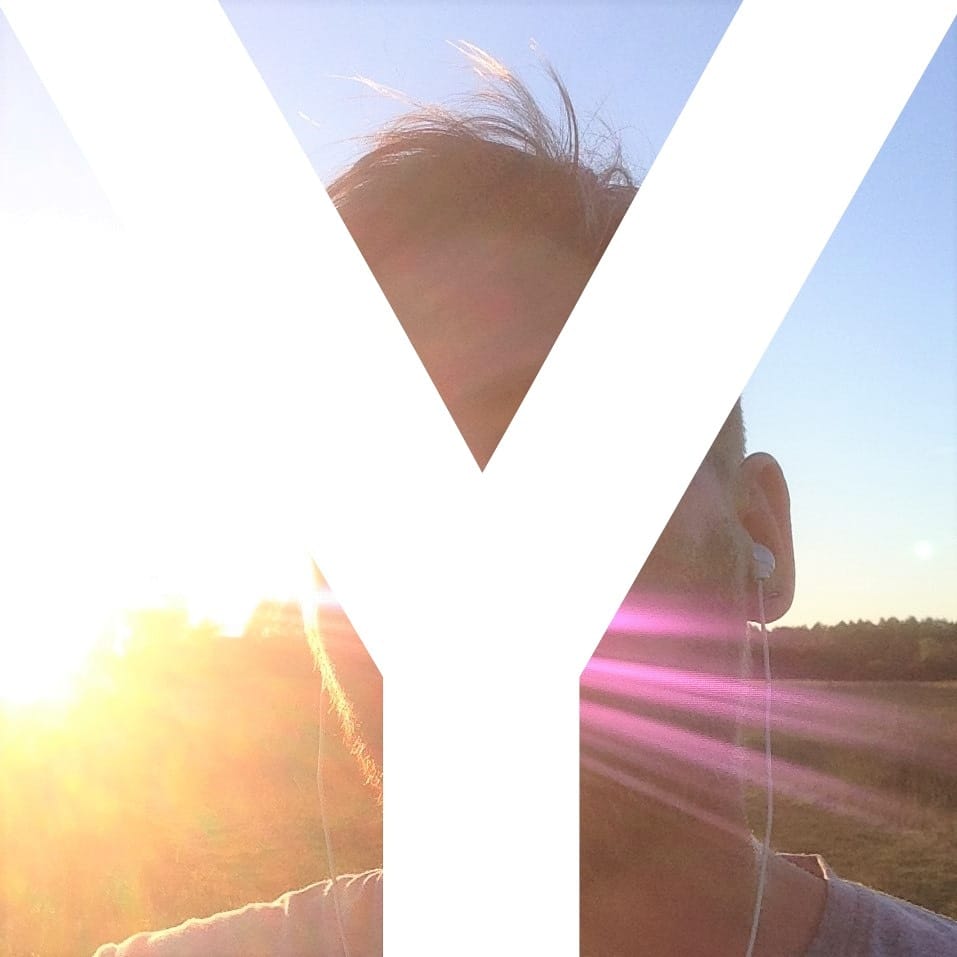 I'm sorry but I'm afraid I'm going to have to instil a touch of déjà vu in you.

You are probably thinking to yourselves, "didn't he review this song on October 3rd? Have his thoughts on it changed since then?"

Well I did, and no I like it just as much: perhaps even more so as in October, it was a glint in Wes' eye as a single and today it is actually released in conjunction with the Winter Solstice which gives it extra meaning & resonance to me.

I think it worth revisiting my original review (ok there is a fair amount of copy/pasting underneath) in order to (re)draw it to your attention. Plus it now has a stunning video by Russell Whitehead which you can access at:

Here then is my (slightly amended) re-review:

The Silver Wye are back with a new single, namely "You Are Light". Wes sees the moniker as a chance to put a little distance between himself & the expectations of his long time fanbase who probably see him more within a folk tradition and thus to explore new approaches to writing, instrumentation & performance, principally (at least for now) in a more electronic style. This exploratory & emancipatory process of course allows for a more loose collaboration with a wider range & pool of musicians on a track by track basis. Thus while "Pick Me Up"  was crafted with Leo Steeds and Luke Dibbs at The Milking Parlour Studio in Warwickshire, "You Are Light" has been wrought at  a session at Crooked Room studio in Yorkshire with producer Isaac McInnes and Bradley Blackwell, the bassist in The Howl & The Hum.

So what about "You Are Light"? Well it is a bit of a jolt to hear a voice as well known as Wes' as processed as it is here: and what's wrong with being surprised after all? Surely that just increases the emotional impact of a song? The electronic sounds in fact to some extent again endow the track with the iciness I wrote of in regard to its predecessor, but unlike that song, I find no traces of detachment here let alone possible alienation. I'm not sure the singer is lost in the city any more: possibly he's escaped to the countryside?

Many classic Wes elements are present and correct: the sensibilities, poetic lyricism & the beauty of the melody. What is different is the soundscape. Working with a bass player inevitably means that that instrument is a very significant presence in the arrangement & it is a strong contrast in its heavily processed sound to that of the acoustic double bass Wes has been featuring on recent work with the Mechanicals Band courtesy of John Parker. The overall feel, though bass orientated is a long way from a dance track & in fact I rather liked the simplicity of the arrangement: the sounds are unusual & have impact because of the clarity of the production: you can hear all the elements & appreciate them. It's not a dance track, it's not really "dream pop" nor "electronic rock" (thank you Soundcloud) not to my ears, though I can accept "moody'. It in fact is informed by a folk sensibility yet by no means shackled to the traditional forms nor expectations of such a genre. It's just a beautiful & idiosyncratic song, which might even be a paean to someone or something...

Out right now is a new single by The Silver Wye entitled "Hitman": their first new release since "Cold Light" came out in June 2020, followed by a ...
[1 image] END_OF_DOCUMENT_TOKEN_TO_BE_REPLACED

Normally the autumnal equinox is precisely the time we'd look for a new release from The Silver Wye.
[1 image] END_OF_DOCUMENT_TOKEN_TO_BE_REPLACED

Last night was another Full Moon (and a strawberry one at that, with an added penumbral lunar eclipse) and that these days means a new single from ...
[1 image] END_OF_DOCUMENT_TOKEN_TO_BE_REPLACED

As with their last single, the brooding & allegorical "The Getting Place", The Silver Wye are releasing their latest track "Just My Luck" to mark a ...
[1 image] END_OF_DOCUMENT_TOKEN_TO_BE_REPLACED

The Silver Wye, like any great river, rolls majestically on, picking up speed in the release of its songs.
[1 image] END_OF_DOCUMENT_TOKEN_TO_BE_REPLACED

Last November, in "Hot Music Live", I reviewed a song called "Pick Me Up" by an entity calling itself The Silver Wye.
[1 image] END_OF_DOCUMENT_TOKEN_TO_BE_REPLACED