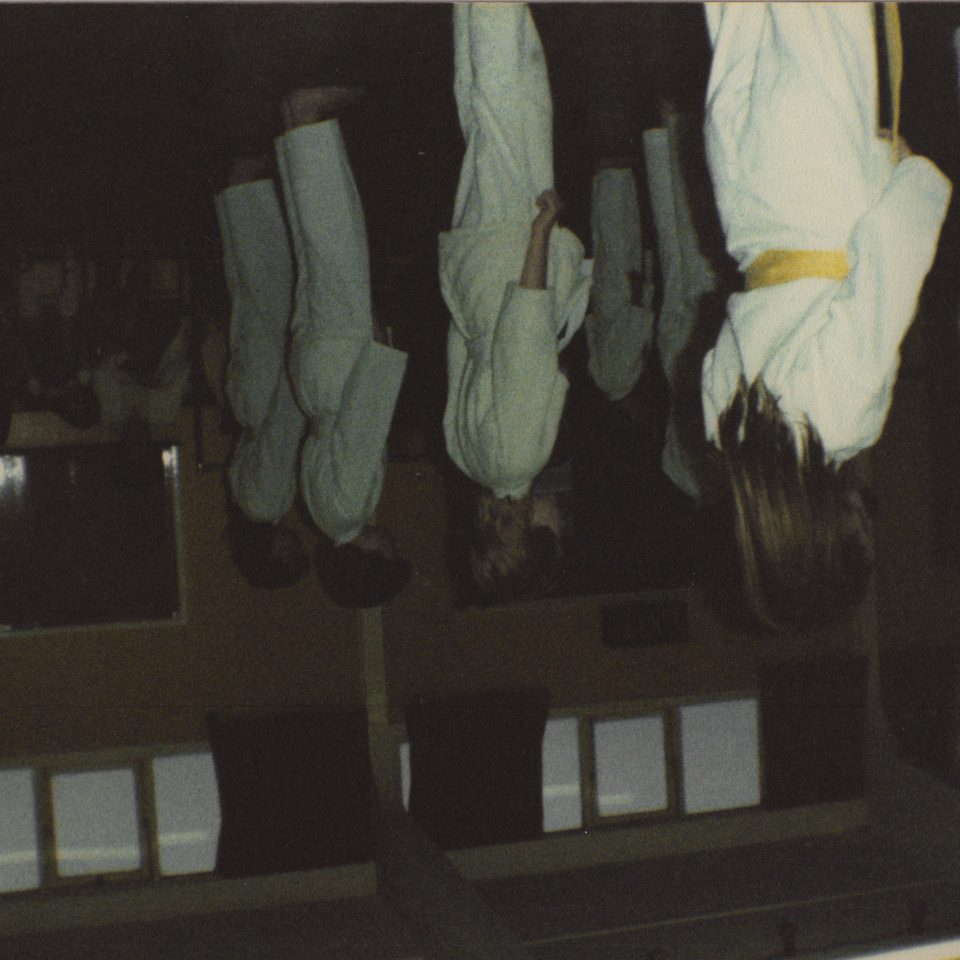 Following the release of their long-awaited, and critically acclaimed third album, "The Ceiling", and a short run of sold-out UK headline dates, Birmingham dream-pop group JAWS are set to hit the road in November for a full UK tour.

Their third and most ambitious album yet, "The Ceiling", sees the band head back into the studio with Gethin Pearson, who also produced 2016's "Simplicity". The album represents another musical leap forward for the band, adding new textures and further honing a sound that has been theirs since their inception.

JAWS will play a full UK headline tour for November 2019. The announcement follows the bands recent sold-out UK tour dates. Speaking about the reaction to the shows, Schofield says "The recent live dates were the biggest shows we'd ever done and the reaction was beyond what we'd ever expected, every night was like a celebration of the new record and what we'd achieved up until that point and now we want to take that same atmosphere to more places around the country, we really can't wait for these shows, there's a few places we haven't been to for years."

JAWS will play the following dates in November:

‘The Ceiling' is out now - order HERE

As reported earlier in this month, one of the world's favourite bands, The Undertones, are playing at the HMV Empire in Coventry on Saturday ...
[2 images] END_OF_DOCUMENT_TOKEN_TO_BE_REPLACED