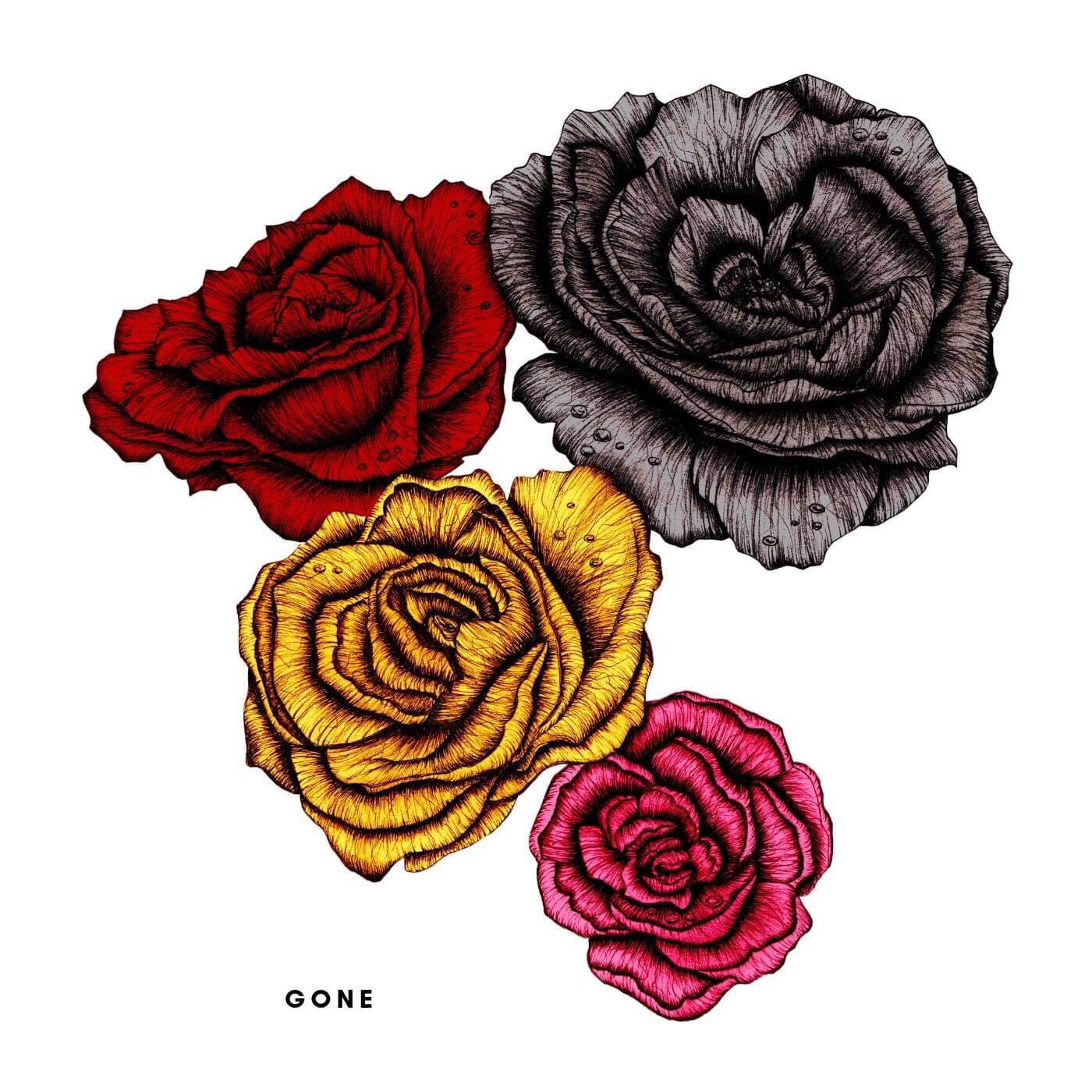 If you are counting, you'll have spotted that the new single "Gone" is the third single to be released from Taylor-Louise's stunning "Black Heart" EP & it will be released next Friday.

The last one, "Generation Now" she described as "....one of my most personal, hard hitting and vulnerable songs" and it was indeed a powerful & personal song but one which took her own journey & the challenges she encountered upon it & offered her insights as a guide to others. (She is after all a teacher too!)

"Gone" displays a lighter approach (probably wisely: as the first single from the EP "Blessed With A Curse" was also emotionally very intense, to have a third at the same level of passionate reflection would have been very over-powering for one EP) though it should be said that all three songs are actually very uplifting ultimately & clearly intended to be so. It's just  that the first two took trips through the darkness to reach the light while "Gone" starts there.... admittedly it appears to be a song about the break up of a relationship but it is however sung from the perspective of hindsight when the protagonist is both healing & able to pass a sympathetic judgement. Once again, in line with the rest of the EP, the reflections seem more designed to be advice to the listener than the admonishments to the person addressed directly in the lyrics.

Musically it is more poppy than its immediate predecessors with a cheerful & catchy guitar motif you'll hopefully like as much as I do. The tone & feel are quite "summery" which I imagine had a lot to do with the release date decision and given Taylor-Louise's popularity with radio stations will be destined for significant airplay.

Again the striking sleeve design is by Ayse Herring of Wildflower Design as is that of the parent EP and the two earlier singles: indeed they all constitute a complementing set.

It's been quite a while since I had the pleasure of reviewing a Taylor-Louise release: in fact it was about eighteen months ago when the title ...
[1 image] END_OF_DOCUMENT_TOKEN_TO_BE_REPLACED

What a fiesta of an evening on Friday at St Patrick's Club in Leamington.
[3 images] END_OF_DOCUMENT_TOKEN_TO_BE_REPLACED

When is "easy listening" not easy listening?Possibly when it is one of those quite rare songwriting approaches where the composer deliberately ...
[1 image] END_OF_DOCUMENT_TOKEN_TO_BE_REPLACED

I don't usually review artists' websites (in fact I don't think I ever have before?) but why not? They are a crucial method of keeping ...
[1 image] END_OF_DOCUMENT_TOKEN_TO_BE_REPLACED