"BLIND" by The Session 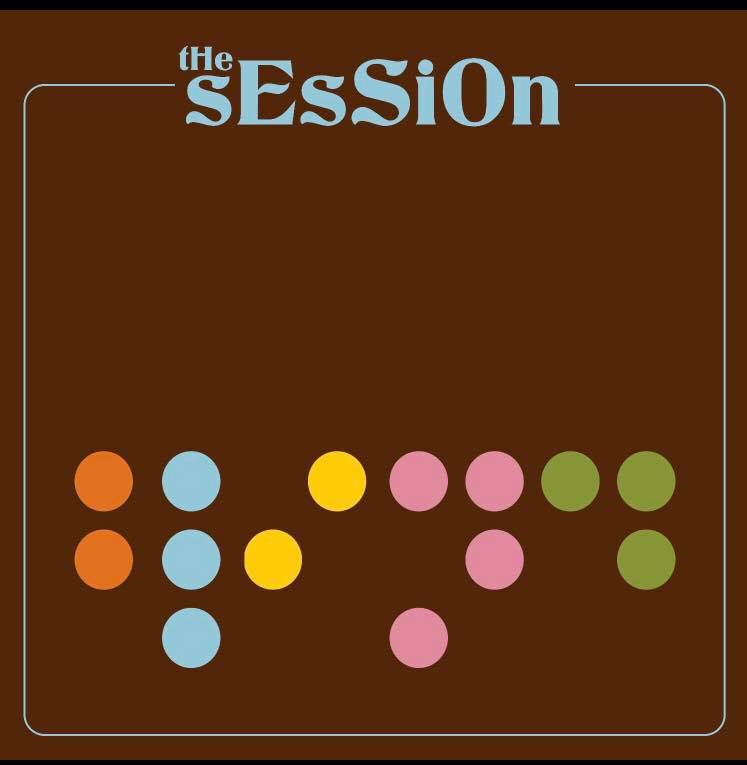 Another great upcoming release which I have had the pleasure to have been able to listen to for the last few weeks has been the new, Leamington recorded, single "BLIND" from top local band The Session

The Session describe themselves as a "band of post-modern chaotic minstrels who will take you on a journey through urban fables, mixing tales of hobos 'n' harlots, bigots 'n' sinners, and blokes they met in the woods....." which I find strong stuff but however is pretty accurate.

Big local live favourites (look out for upcoming gigs at the Earlsdon Festival, Coventry Motofest, Kineton Festival, Napton Festival, Overspload Festival and at the Tin), the band will probably be well known to many of you already, comprising Dean MacDonald (vocals & guitar), Sheryl McClean (vocals & percussion), Dave Chambers (bass), Fred Frederson (it is possible you know this musician under other names too) on lead guitar & Ciaran Corkerry on drums.

When I first played this compelling song, it seemed so immediate & confiding it almost seemed to me to be a solo recording: it is so well arranged & produced that the foregrounding of Dean's voice emphasises the essence of the song really well. A second listen revealed of course many other elements which complement what I first heard (& made me feel a bit foolish), offering texture & providing depth. Nevertheless when Dean told me that the track contained as many as seven musicians playing eleven instruments (including a mellotron) I was both shocked & impressed.  Cue a reviewer returning to listen & try to pick out the eleven: I can't but it was great fun trying & if you do, you have the pleasure of exploring the subtleties of the song & admiring the taste of said arrangement & production. In fact as soon as you hear it, you'll probably notice quicker than I did that it builds swiftly into a "big" sound which gives it great power, but you still have to work hard to deconstruct it & to discern how they did it.

"BLIND" is performed in Nashville tuning, which is appropriate given that the lyrics are quite "country": very personal & confessional, yearning even. However forget a Southern States musical setting: this comes, if it comes from any particular place, from England's North West.  Bits of Bunnymen drift through the soundscape until suddenly the clouds part for a while & we get a Beatley passage (I think we can work out that this is where the mellotron comes in). I also think of Ian Broudie in terms of the pop sensibility & layered sounds, of Richard Ashcroft too.... but all I am doing here is trying to offer the reader reference points. The Session are just too good to be anything other than their own people.

This is very much the most "pop" Session record & it does grab you: I'd hope it works its considerable charms on a great many other people too...

This is in many ways an unusual review but definitely one I have very much looked forwards to writing for some time.
[1 image] END_OF_DOCUMENT_TOKEN_TO_BE_REPLACED

It was a pleasant surprise to learn that one of our area's most dynamic & exciting bands The Session have managed to unleash a new single called ...
[1 image] END_OF_DOCUMENT_TOKEN_TO_BE_REPLACED

I could, I suppose, run through every act I saw & enjoyed at the 2019 Godiva Festival in detail which would give them the credit they thoroughly ...
[12 images] END_OF_DOCUMENT_TOKEN_TO_BE_REPLACED