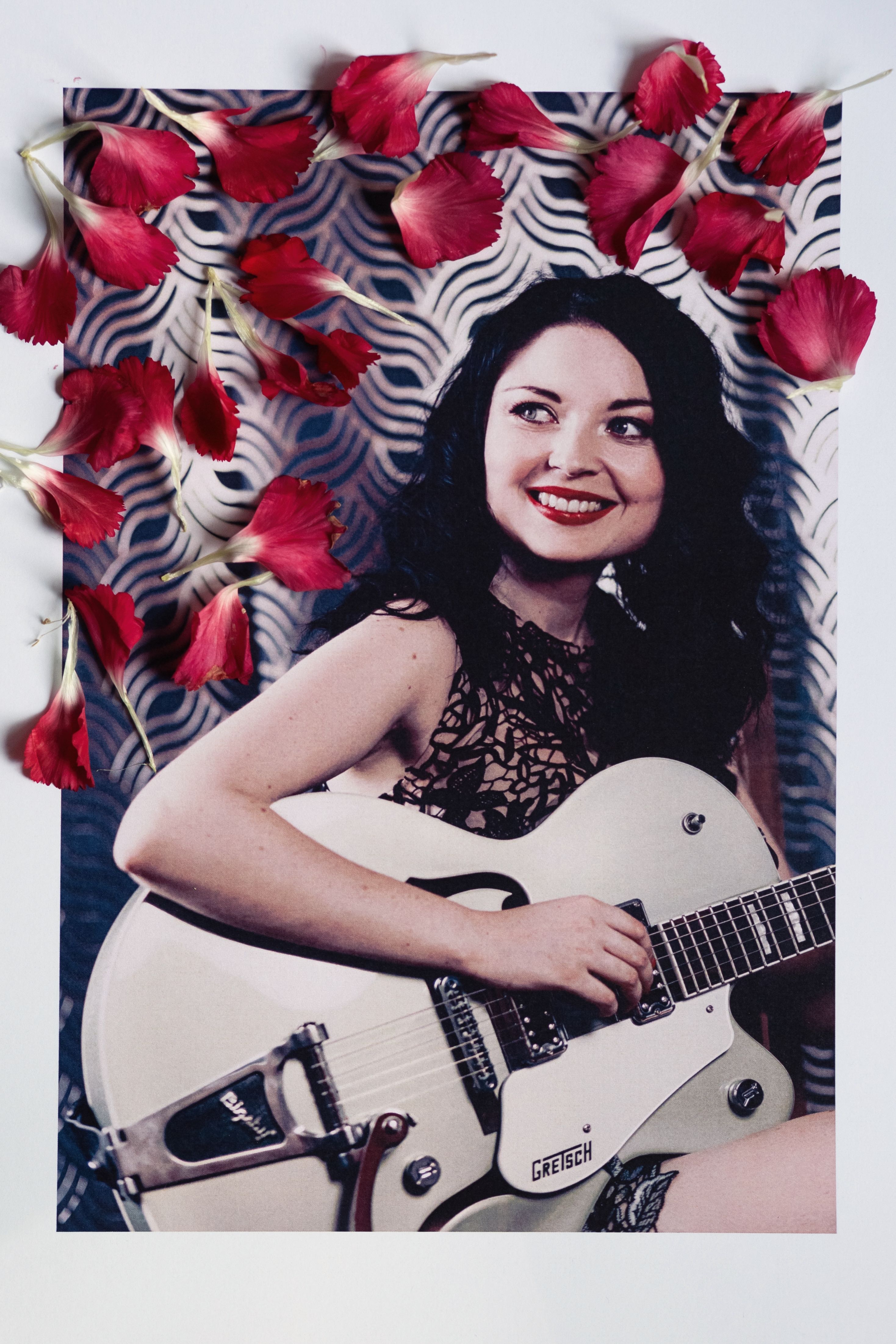 "Emily has a voice that immediately demands attention and mesmerises audiences, many of whom return time and again to her live shows." - Fatea

"If I had to predict the path for EMW, there'll be Radio 2 folk awards, respect will be gained. There's a depth to her talent and an ease about her performance that bode well… I expect one day I'll use the phrase ‘sounds like Emily Mae Winters'." - Americana UK

Fast rising star on the U.K. Folk/Americana scene Emily Mae Winters has that rare quality in a singer that makes critics reach for the superlatives. Following the success of her award winning debut album ‘Siren Serenade' Emily embarks on a brand new album pre release tour this October with a full band. Hailed as having a voice that will stop you in your tracks, 2017 saw Winters earn a host of emerging artist awards including winning the Guardian Song-Writing Contest. Her second album ‘High Romance' will be produced by Matt Ingram (Florence and the Machine, Laura Marling, The Staves) at the prestigious London's Urchin Studios this Winter.

Emily was born in Birmingham but as a small child moved to Clonakilty in Ireland, where her love for folk music was influenced by the Celtic local folk scene.  She performed at local venues, honing her talents as a singer accompanying herself on the guitar.

Later on, Emily moved to London and worked at the Poetry society in London, doing workshops for young people.   She also trained as an actress, and performed Shakespeare as Ophelia in Hamlet with a touring company playing fringe theatre shows.

Emily's three loves are Words, Music and The Arts.  It is not surprising that one of the reviewers wrote:
"Almost filigree-like in construction, glittering, but still able to breathe… 'Siren Serenade' will be wrecking ships for decades, the enchantment too hard to resist" - Fatea Magazine

You can reserve your ticket to see Emily perform live, at The Big Comfy Book Shop in Coventry on Friday 19th October, here: http://www.wegottickets.com/event/437915.