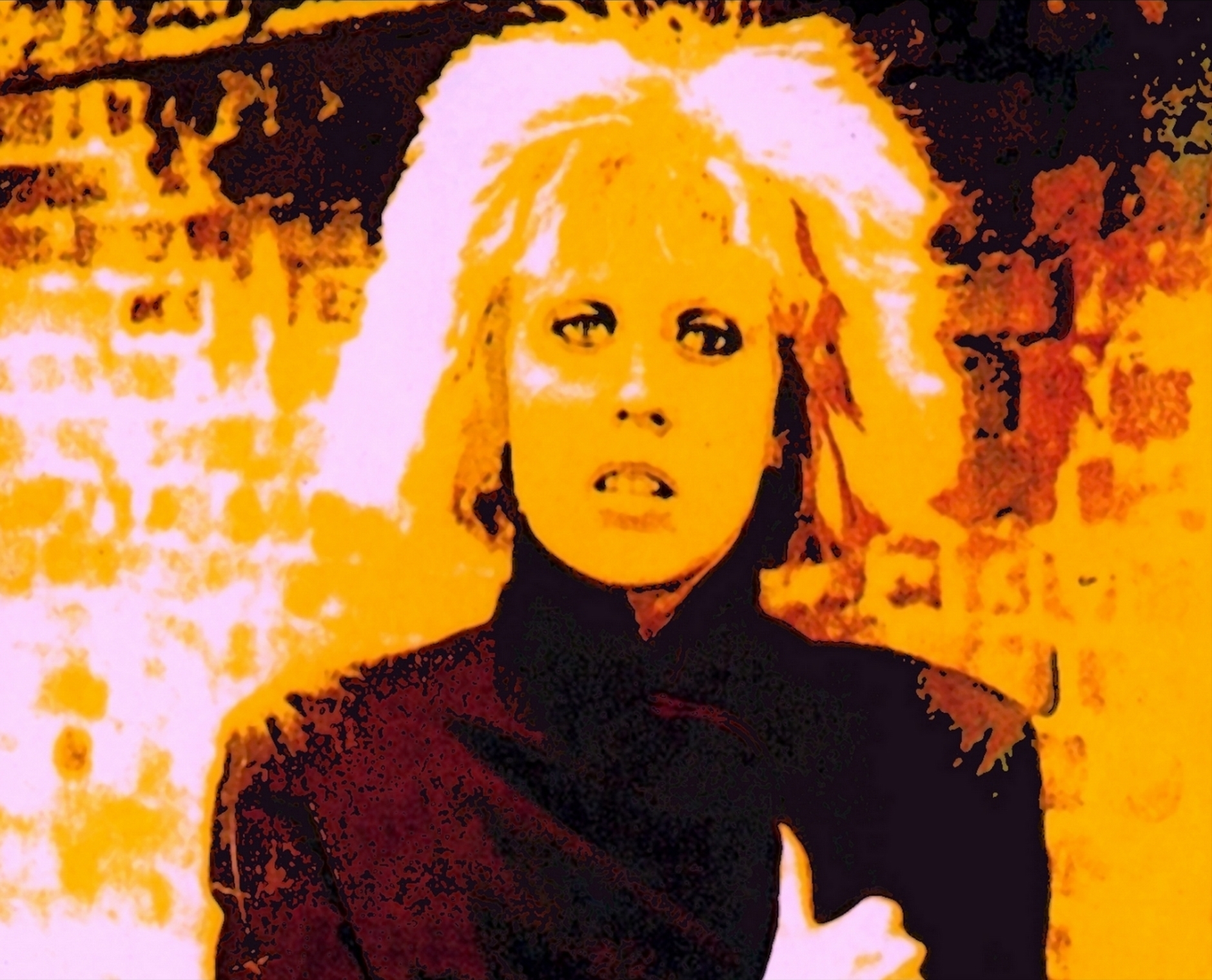 The Film, a Q&A and Live Performance

"They were absolutely fantastic, bringing the entire audience roaring to its feet." - Daily Telegraph

A very special evening with award-winning singer songwriter HAZEL O'CONNOR, featuring a rare screening of the digitally re-mastered uncut version of the film followed by an intimate Q&A and live performance of some of the films best loved songs.

Striding into the spotlight and catapulted into fame in 1980 in the iconic movie Breaking Glass, Hazel not only made her lead role her own,  but also wrote all the songs. The soundtrack album Breaking Glass went on to go double platinum during its 38 week chart run, defining Hazel O'Connor as a powerful passionate performer and a force to be reckoned with. Joined here onstage by Clare Hirst (Bellestars, Communards, David Bowie) on sax, Sarah Fisher (Eurythmics) on keyboards and Josh Blackmore (Troyka/Strobes) on percussion, the superb  blend of the three voices and stunning musicianship add a sweet touch of class to their vibrant performance.

Live onstage, her unforgettable songs from the film including Eighth Day, Will You, Big Brother, Decadent Days, If Only and more seem even more relevant in our present times. With a special Meet & Greet immediately after the show you're in for a treat. Unmissable, book early!

The poster lure was that this event was to be "a rare screening of the digitally re-mastered uncut version of the film, followed by an intimate Q&A ...
[4 images] END_OF_DOCUMENT_TOKEN_TO_BE_REPLACED

AMBER RUN have announced an acoustic live show ‘AMBER RUN UNPLUGGED' at The Assembly, Leamington Spa on 10th May 2022 TICKETS ARE ON SALE NOW ...
[1 image] END_OF_DOCUMENT_TOKEN_TO_BE_REPLACED