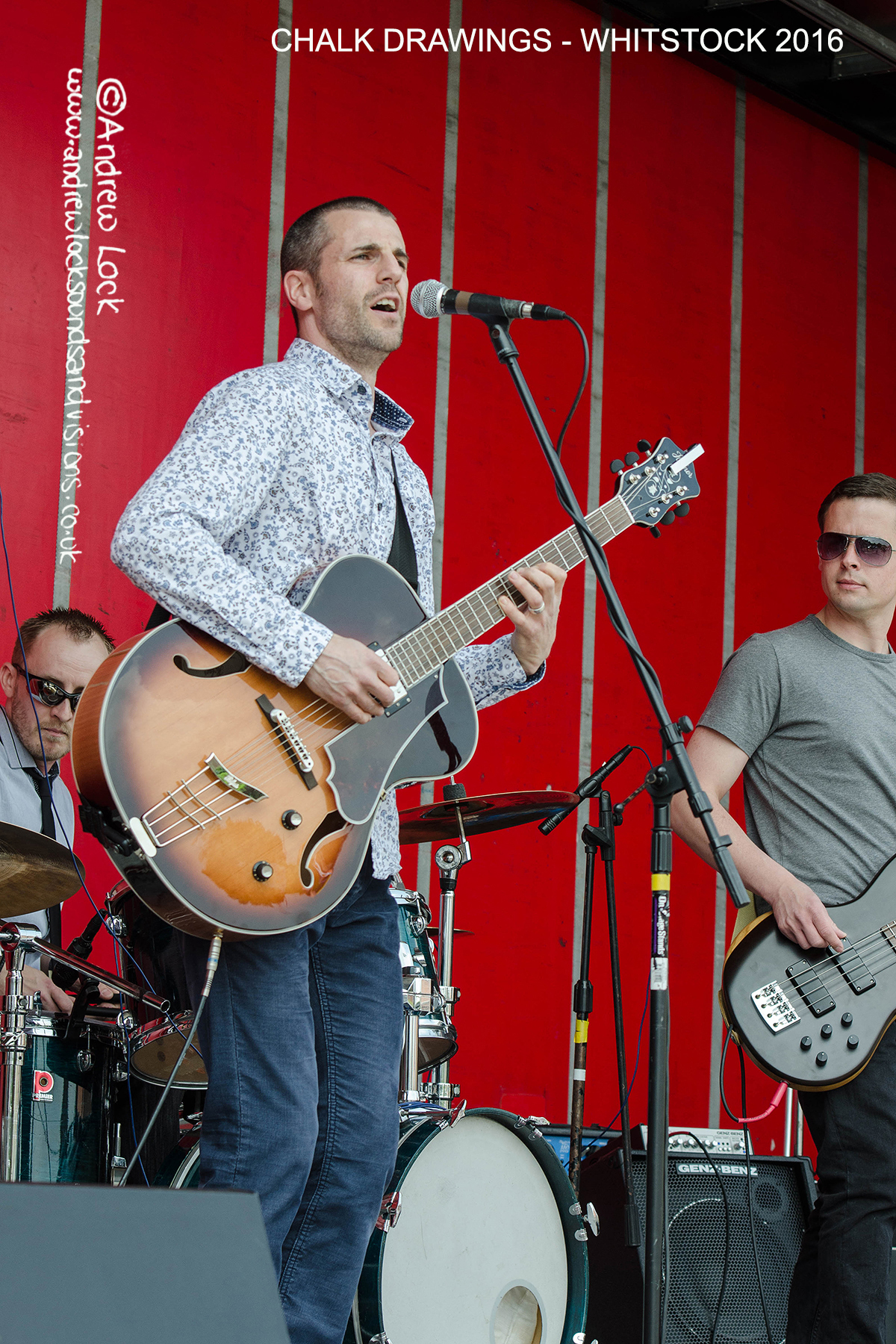 1 of 10
Here are a selection of my images from some of the bands performing on the Saturday of the Whitstock event which took place at the Plough and Harrow in Whitnash over the weekend of 28th/29th May.The festival was put together by Peter Drew to raise money for Myton Hospice with again all bands and helpers giving their time for free.Enjoyed all the bands I took in which included plenty of r & b supplied by Concrete Boots and The New Wombats, indie rock with a little White Stripes sounds thrown in by Chalk Drawings, the Southern rock/West Coast inspired music of Southern Cross and for some think a little heavier impressive young rockers Red Root Revival, the latter for me a band with bags of potential.

Saturday at this years beer festival at the Plough and Harrow in Whitnash had on offer along with the usual well chosen selection of real ales and ...
[5 images] END_OF_DOCUMENT_TOKEN_TO_BE_REPLACED

We chat to Sigourney Gowlett, Simon Button and Peter Drew about Whitstock 2016

So I'm sitting in the excellent Plough and Harrow and I'm talking to the owner, Sigourney Gowlett, together with super-promoter - and ...
[1 image] END_OF_DOCUMENT_TOKEN_TO_BE_REPLACED