Articles written by Spirit of '87

Spirit of '87 has worked with the following photographers:

To link to this page, use the URL http://www.hotmusiclive.co.uk/MAGAZINE/magazine/contributor.php?writer=Spirit%20of%20%2787 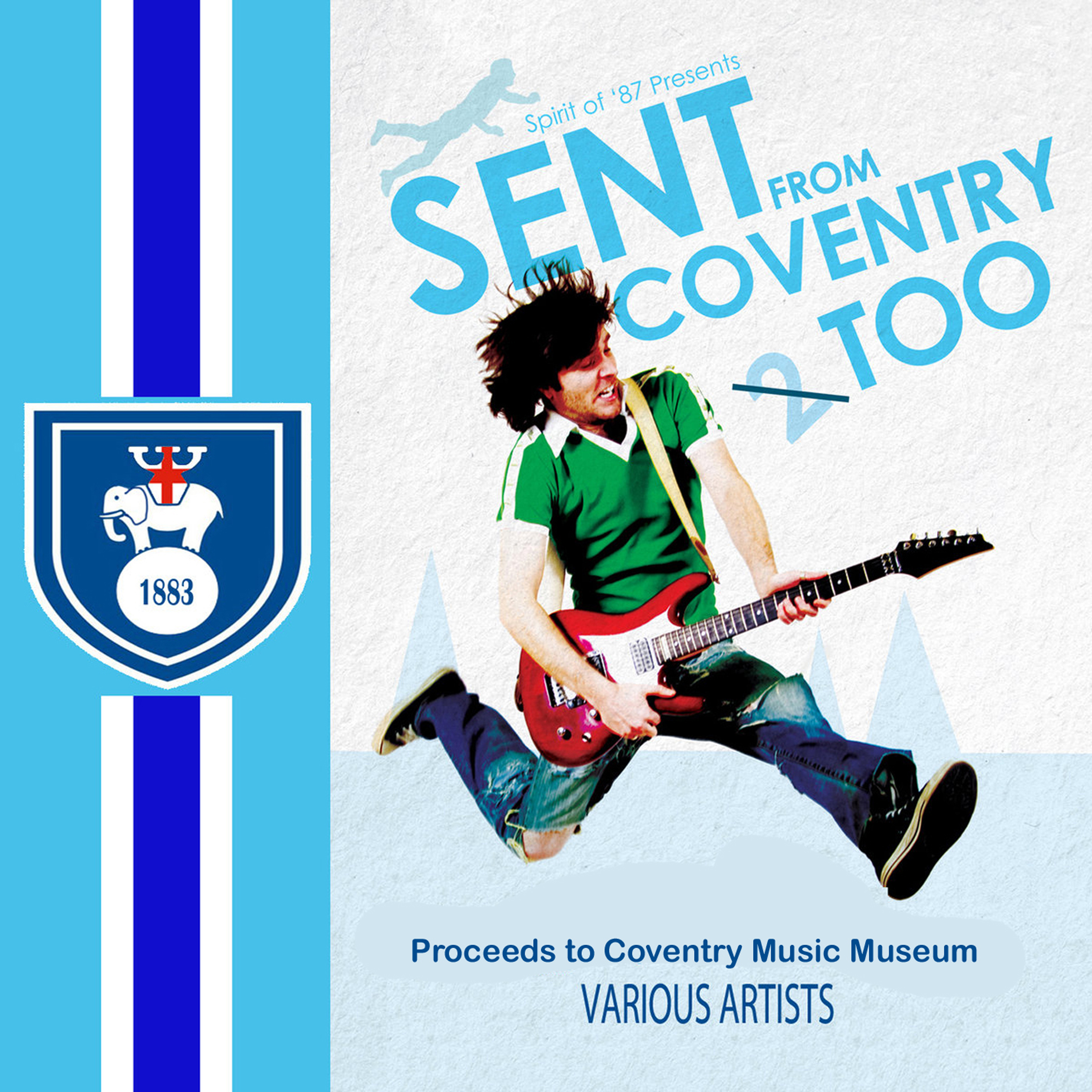 An album originally launched in October 2013 showcasing Coventry & Warwickshire's musical talent has just been re-released with all proceeds being donated to the Coventry Music Museum. Sent From Coventry Too was the brainchild of Coventry City supporters Kevin Kelly and Simon Shaw. Outraged at the decision to move CCFC to Northampton, they tapped into the thriving local music scene and asked artists if they would be willing to donate a track for the album and the response was phenomenal. The album was part of the campaign encouraging all sides in the dispute to get round the table, sort things out and get the Sky Blues back to Coventry. It also acted as a fundraiser for local good causes and its launch party was one of the first events held at the then newly opened music museum.
Four years on and the music on the album has stood the test of time. Some of the bands are now defunct or in hibernation, but many continue to thrive. The download only album is available on all major music sites such as iTunes and spotify, featuring 23 tracks that includes offerings from The Fallows, Russian Gun Dogs, The Kontours, Kristy Gallagher, Callum Pickard, The Broken Rebels and the latin charm of Sonrisa.